Riverside Wharf To Be Developed With Office, Restaurant, Retail & Riverwalk

The Wharf, a popular riverfront hangout in downtown Miami, will soon be rebuilt, according to newly submitted plat documents.

According to the documents, the new development will include:

In 2016, voters approved turning over a portion of the land where the project will be built to the developer. In exchange, the developer committed to build at least $7 million in privately funded improvements including the construction of restaurants and the continuity of the public Miami Riverwalk. $195,500 in minimum rent is to be paid for a term of 30-50 years.

Renderings shown prior to the 2016 voter referendum: 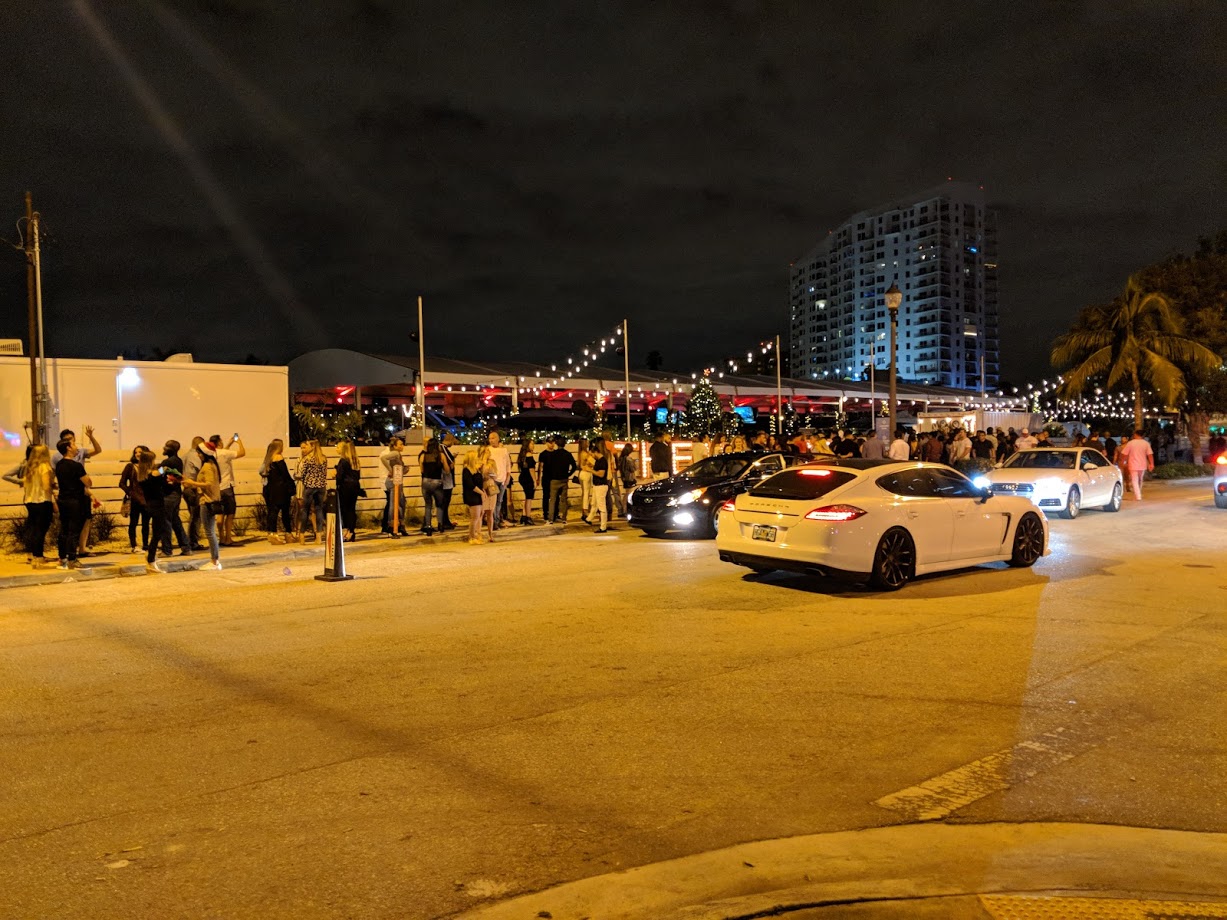