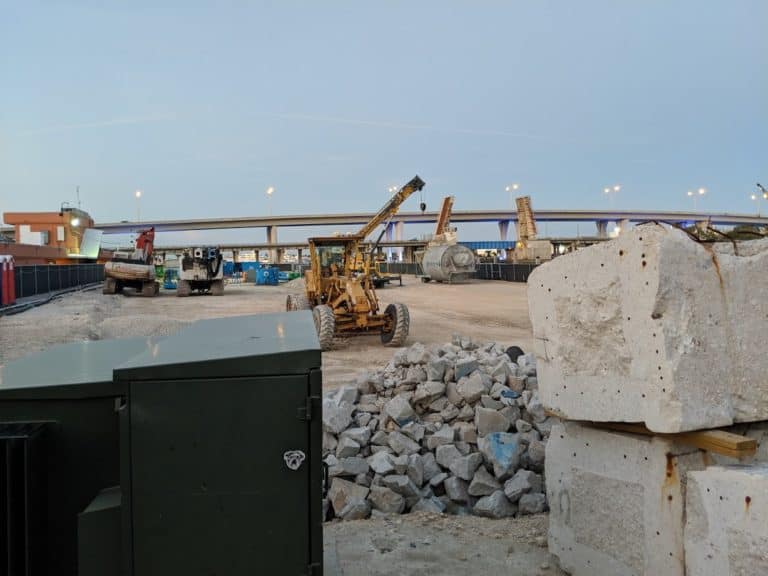 Despite the failure of the robotic parking garage system at BrickellHouse, rental prices are holding fairly steady.

MLS records show that 75 units have been rented this year, with an average price well above $3 per square foot. The average price has remained flat since the building’s opening, when problems with the parking garage became apparent.

Sales prices have dropped though. There are 82 active listings in the 374-unit building. Some closings have recently taken place at about $400 per square foot, which is at or above the preconstruction prices, but below what they were worth when the building opened.

A lawsuit by the association against the developer remains ongoing.