The route of Genting’s proposed Baylink monorail from Miami to Miami Beach has been revealed.

County Mayor Carlos Gimenez told Miami Beach commissioners at a workshop yesterday that the monorail would begin at the Resorts World Miami site in downtown Miami and end on public land at Fifth & Alton in South Beach.

A new Metromover station would be created at the Resorts World site, Gimenez said, offering connections to the monorail, buses, and trolleys all at the same place.

Gimenez said he expected Genting to build a big transit oriented development at the Resorts World site that takes advantage of the thousands of commuters expected to use the system. The county is forecasting 15,000 daily boardings.

The total length of the monorail is four miles.

Ticket pricing would be different from the county’s transit system, although holders of monthly and weekly county passes would use the monorail free.

Gimenez called the proposal viable and attractive, saying it was substantially less costly than the $1 billion number that had been tossed around for the line previously. It includes a significant private contribution of $150 million, and doesn’t require any lengthy federal funding application. Annual maintenance for the privately run system is also low, he said.

There is no mention or requirement of gaming in the proposal, Gimenez added.

The County’s RFP is expected to be released in September, he said. County commissioners will then decide on proposals in March 2020, and Genting would be permitted to modify their proposal to respond to the RFP in the interim.

The RFP would require a connection to other modes of transit such as Metromover or Metrorail, but allow competing bids proposing Bus Rapid Transit.

Yesterday, Florida’s two senators “expressed grave concerns and alarm” over the fact that the monorail technology originates in China, according to the Herald. Several local politicians have voiced similar concerns.

A letter from the bidders said last week that the manufacturer is BYD North America, which trades on the Hong Kong Stock Exchange and is Buy America compliant. 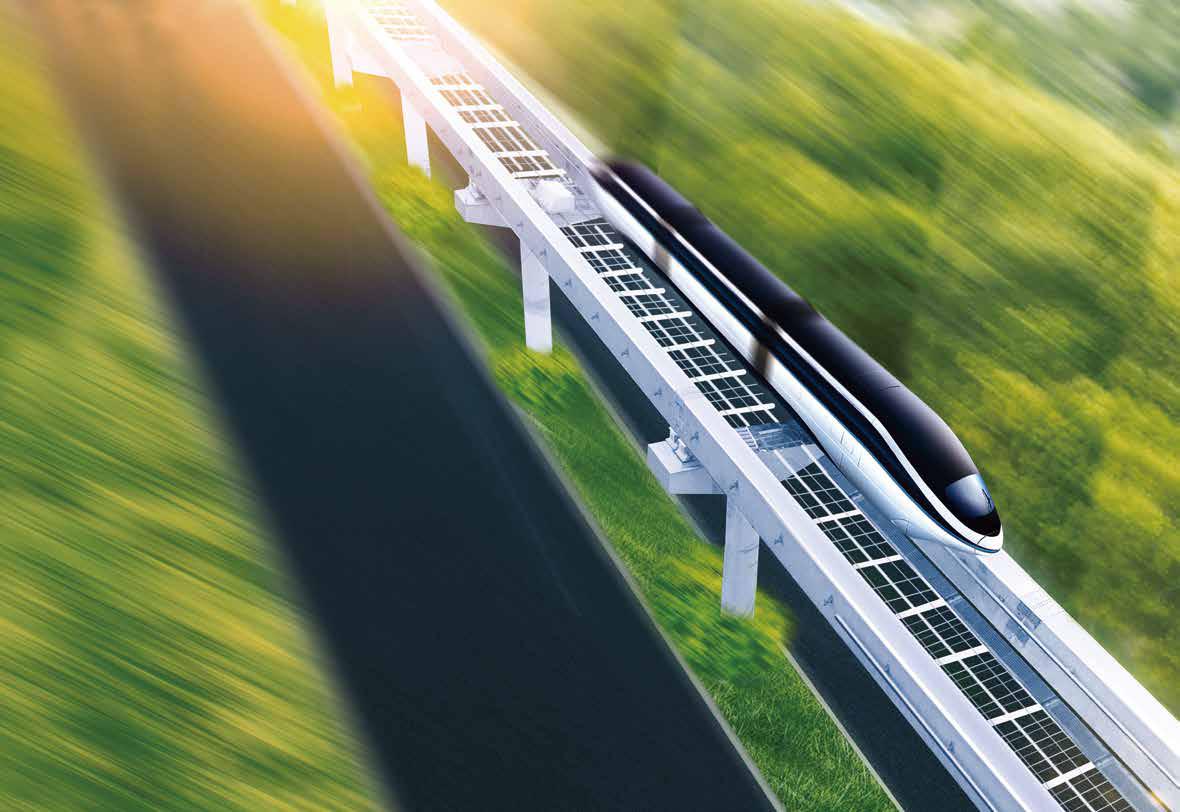 Two related presentations made at the workshop yesterday: