The home will have four usable levels, including a ground level with a driveway, pool and undercarriage, two levels of living area and a rooftop deck.

Several variances and waivers are being requested from city rules, requiring approval from Miami Beach’s Design Review Board, including exceeding height limits and second to first floor ratios. Plans are scheduled for review at a meeting in October.

A letter from the architect says that an undercarriage design in which the home is raised from the ground is now being encouraged in Miami Beach due to sea level rise. In order to make the undercarriage into usable space, at least eight feet is needed, which puts the building height above the city’s 24-foot maximum and requires a waiver.

Choeff Levy Fischman is the architect. 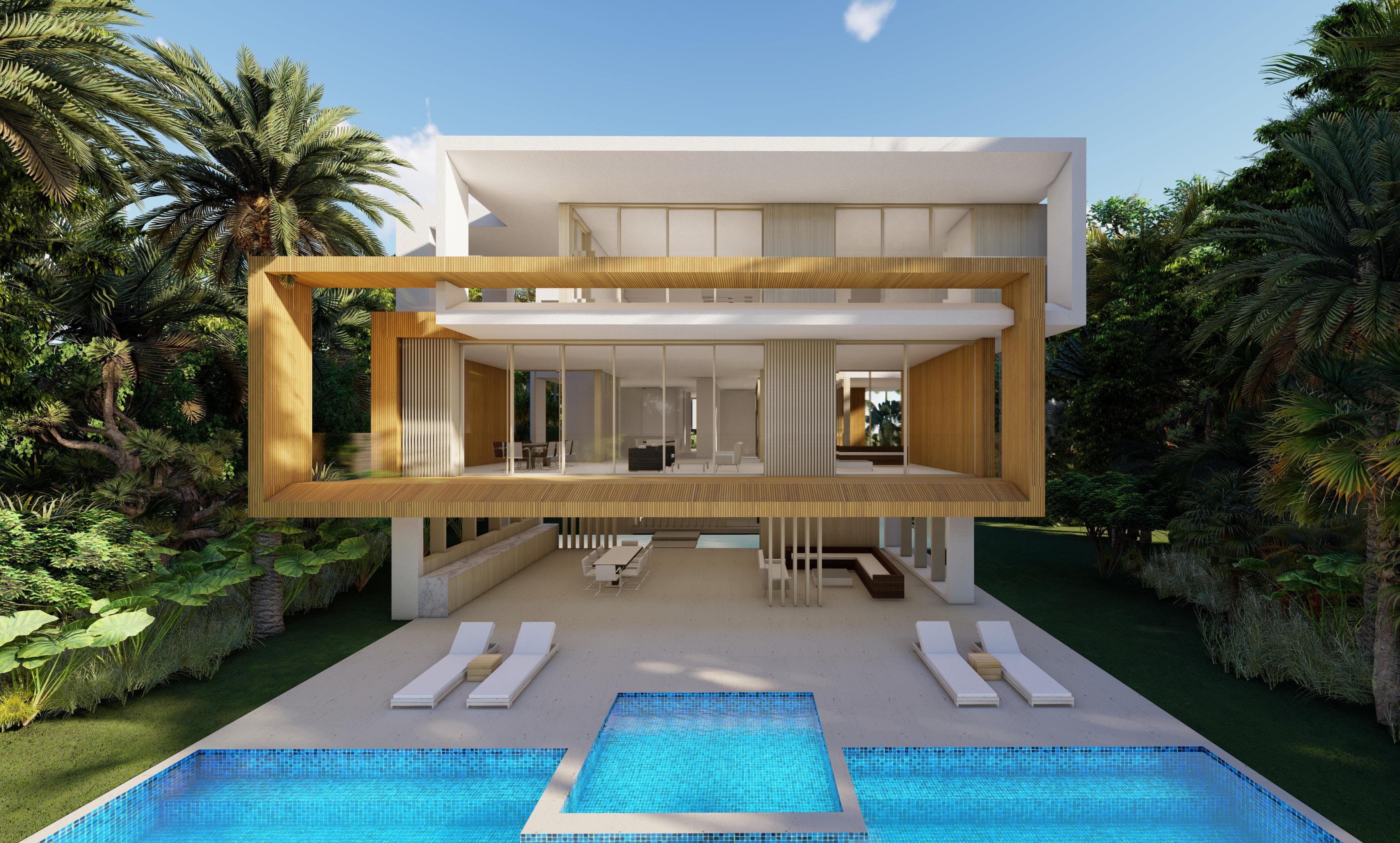 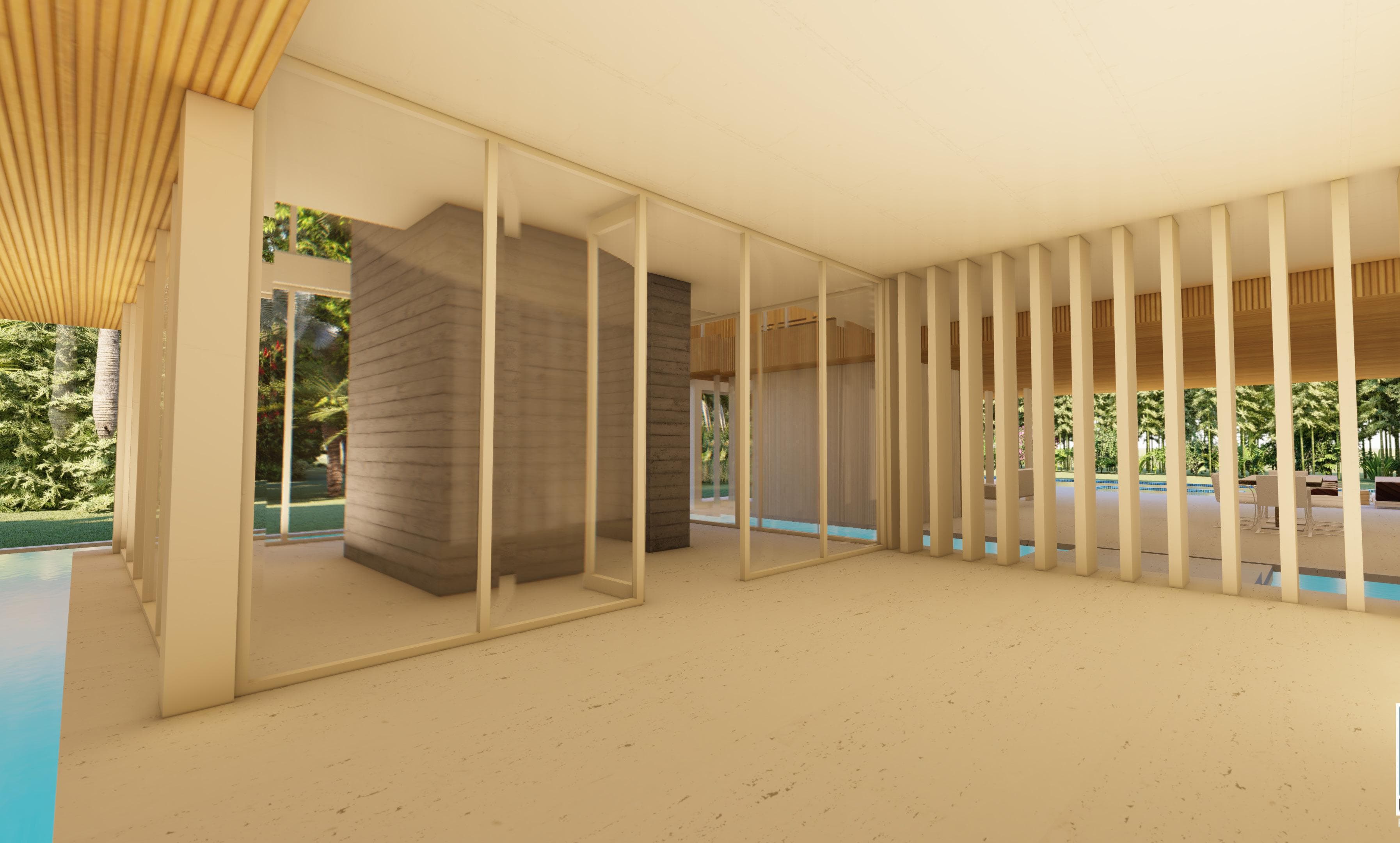 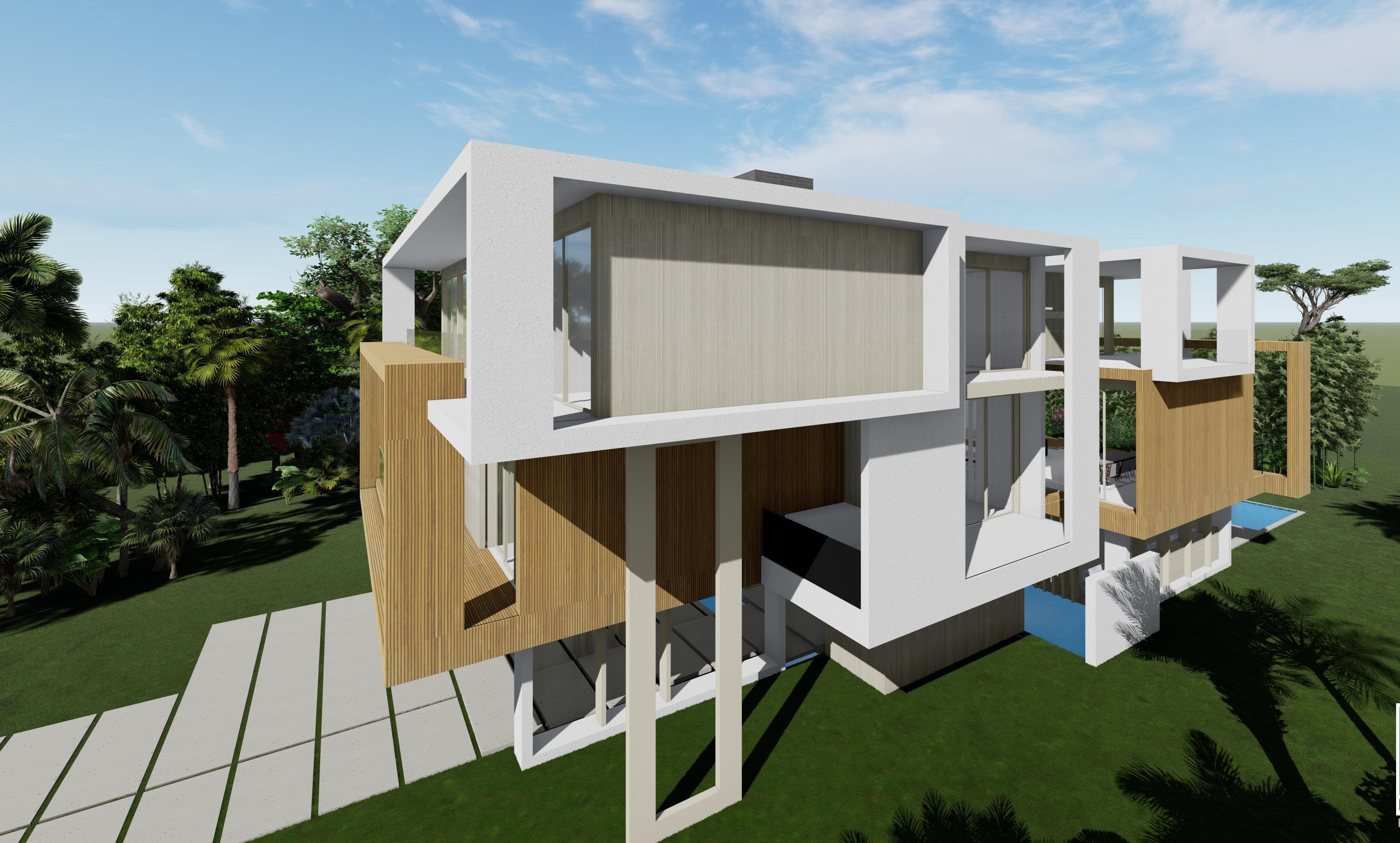 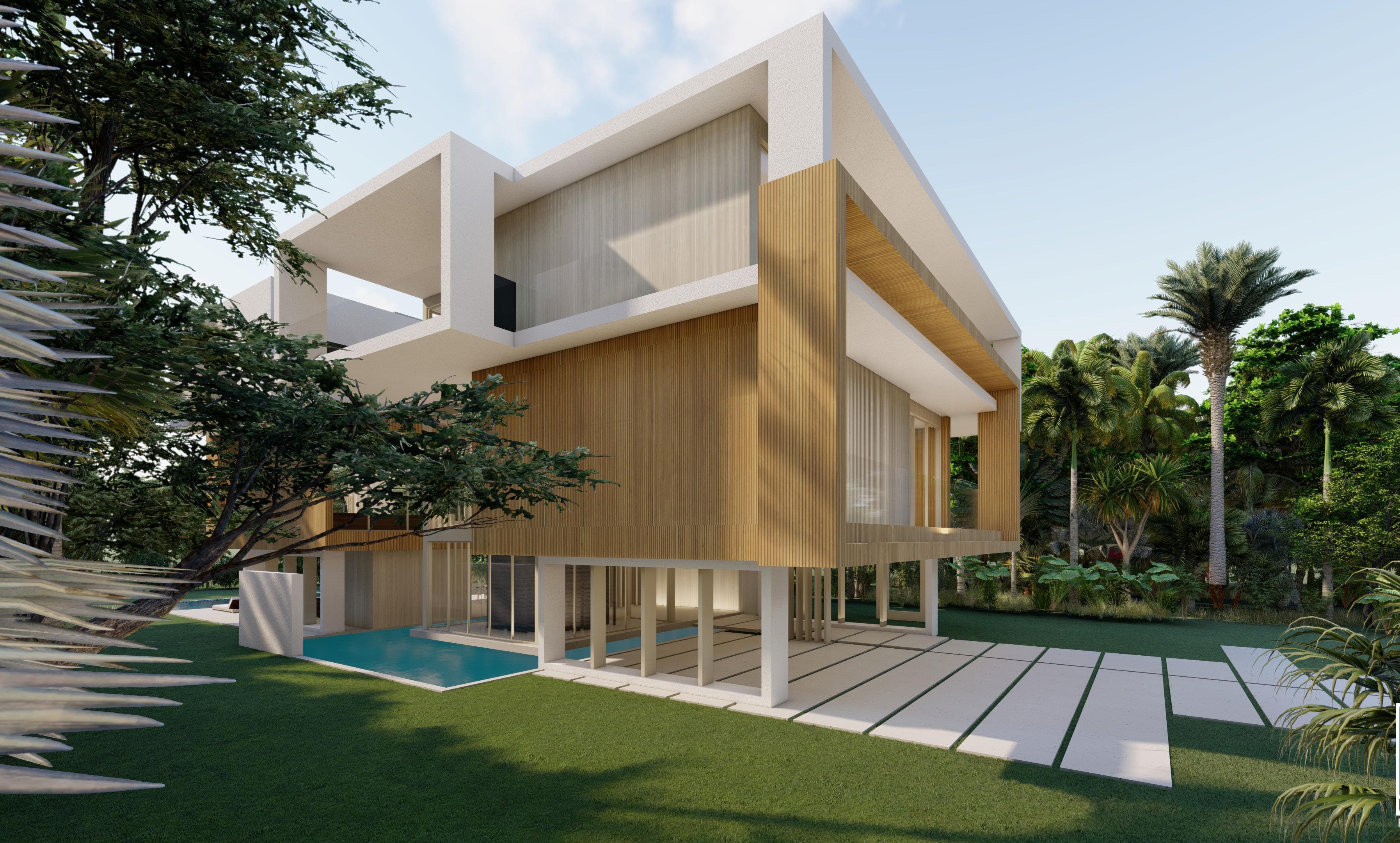 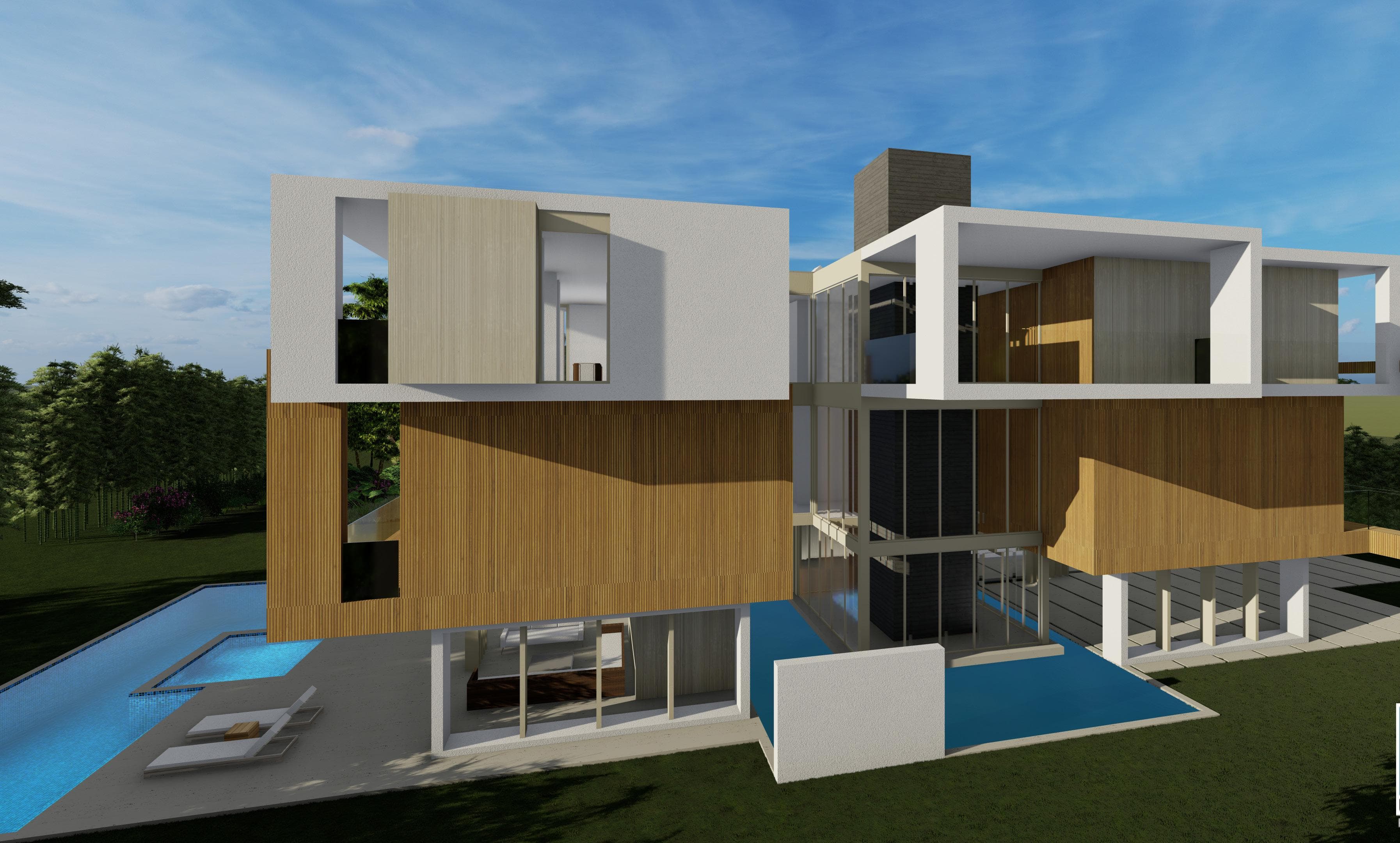