A sales center for downtown Miami’s 98-story Waldorf Astoria tower appears to be on the move.

The Supertall hotel and residential tower was announced about a year ago, and is set to become the tallest in Miami at 1,041 feet above ground.

Photos show that a sales center that was being built on the tower’s site has now been disassembled and is being moved.

The new location for the sales center appears to be 400 Biscayne, which developer PMG and Greybrook purchased after 300 Biscayne. Records show a construction permit filed last week at 400 Biscayne for a 6,144 square-foot pre-fabricated structure, at a cost of over $1 million.

Moving the sales center from the Waldorf site would make it easier to begin building in the future.

The developers received a $33 million pre-construction loan earlier this year to begin sales, permitting and marketing for the Waldorf tower. 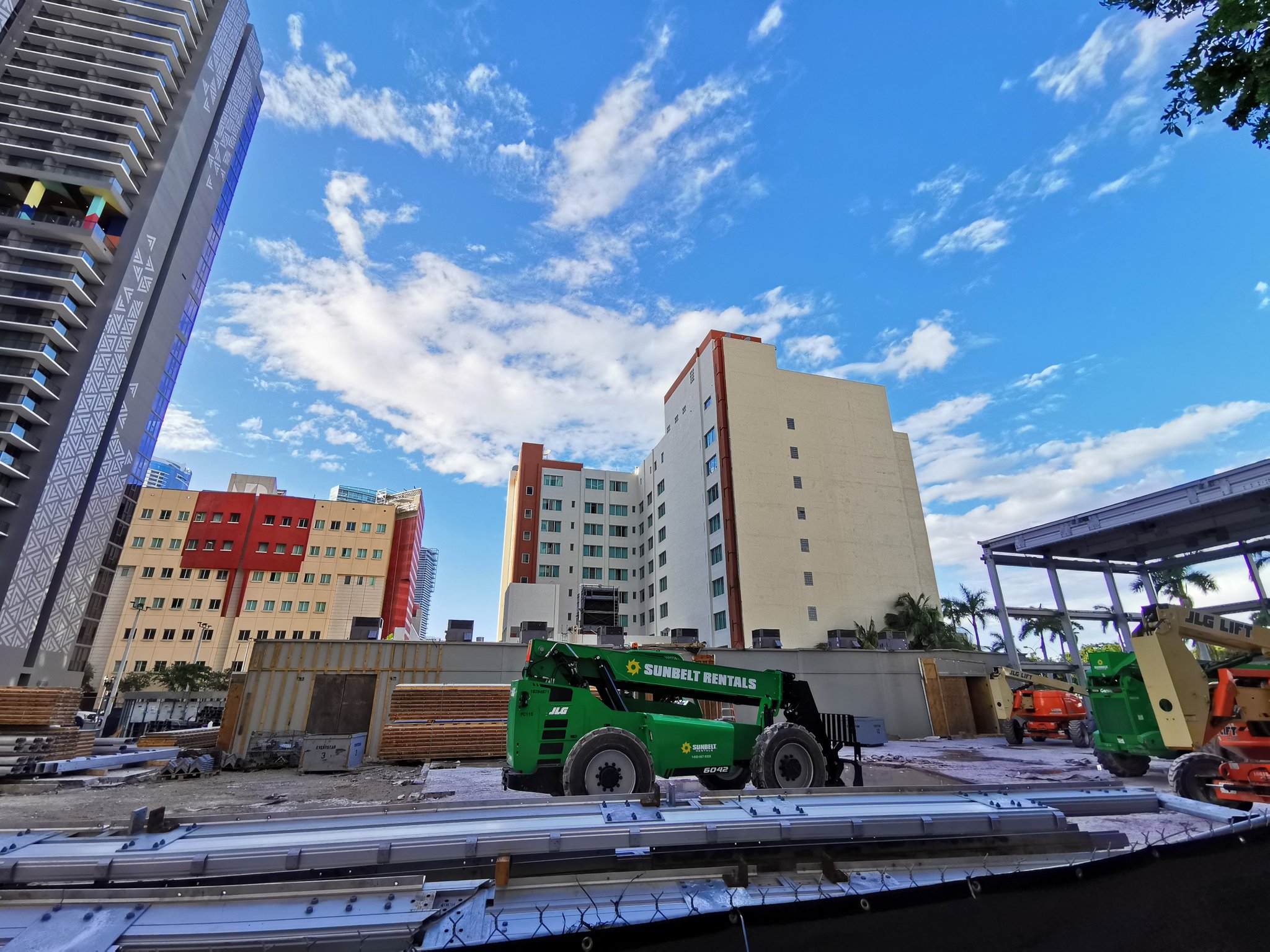 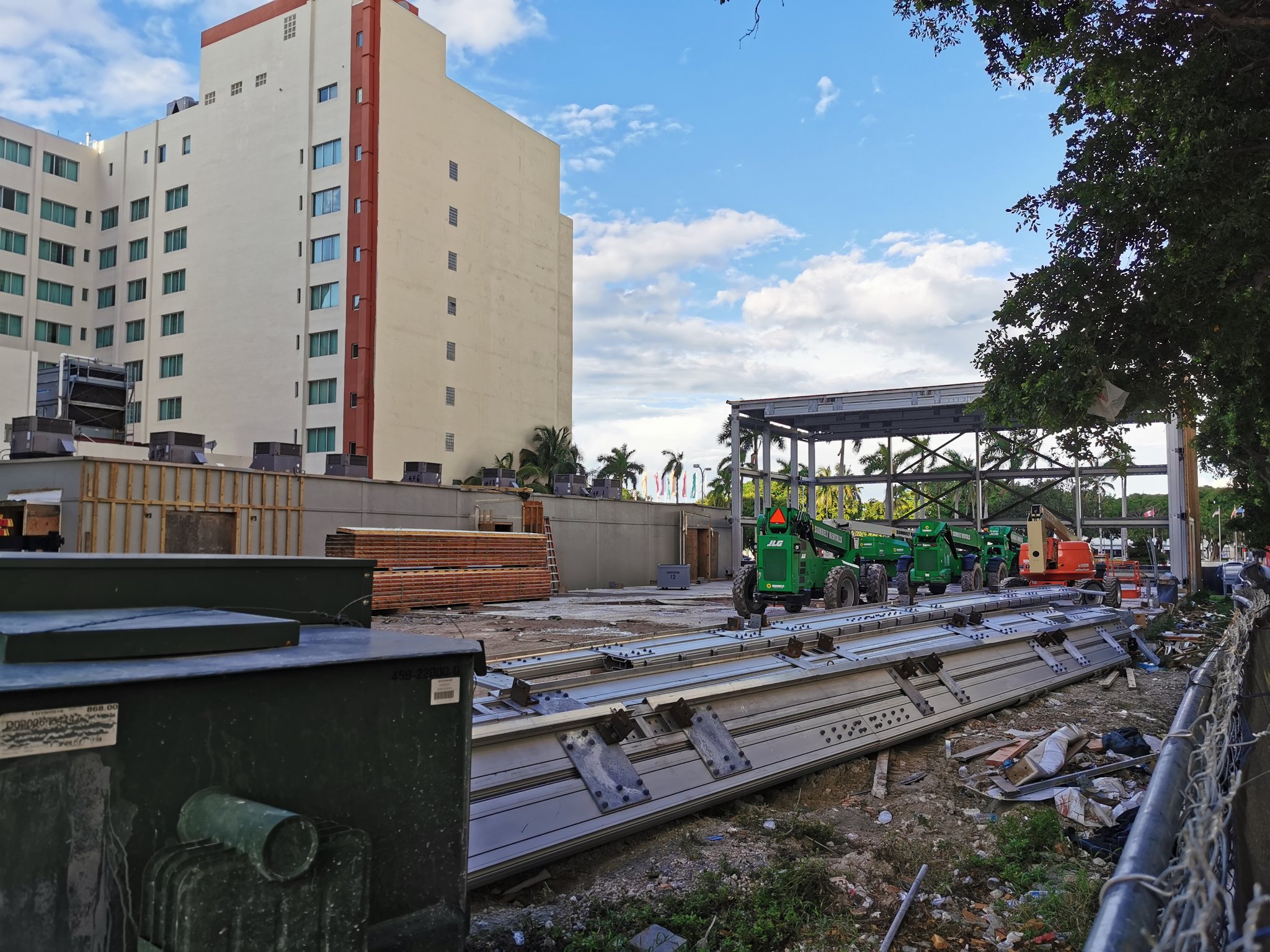 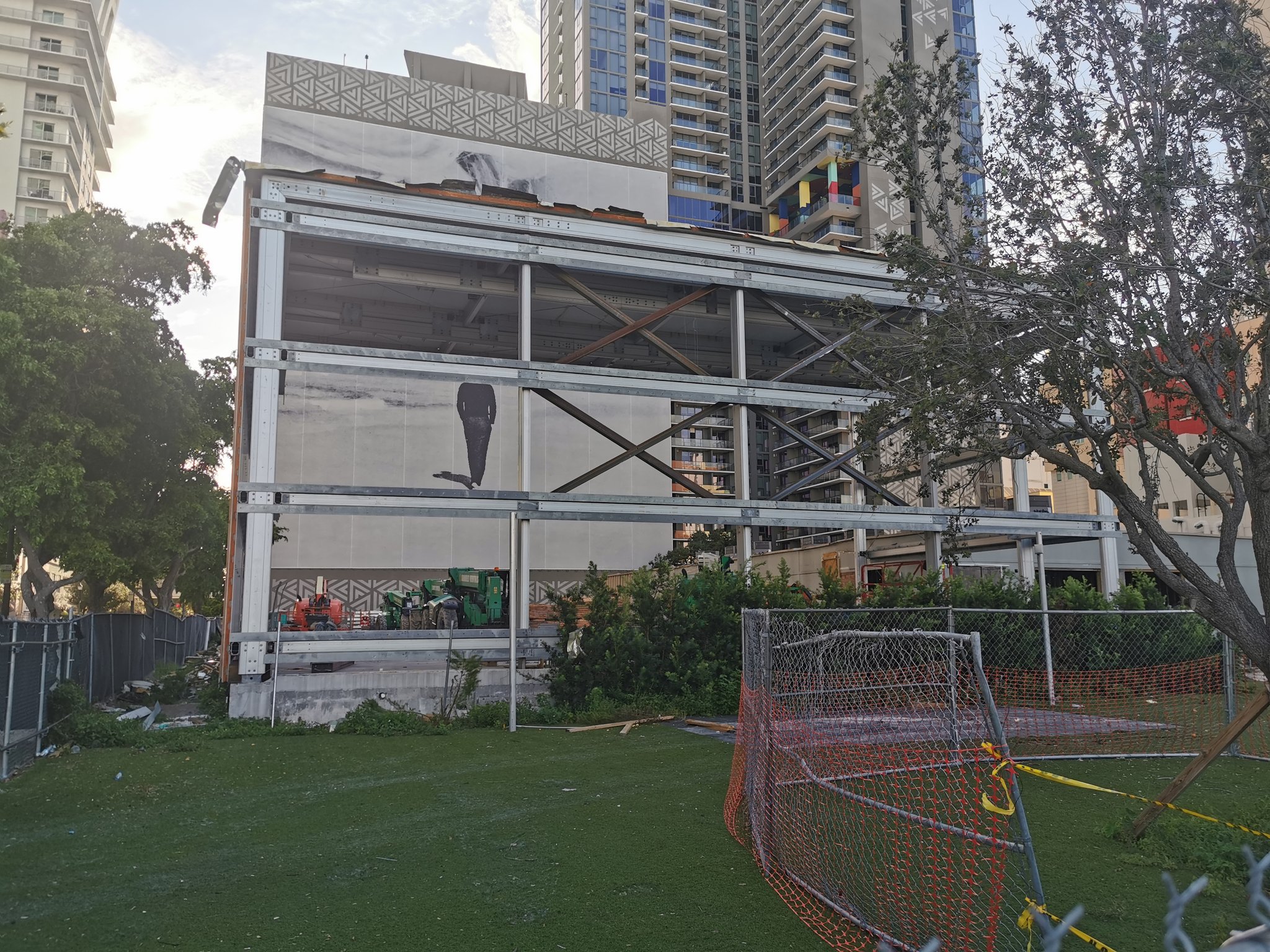 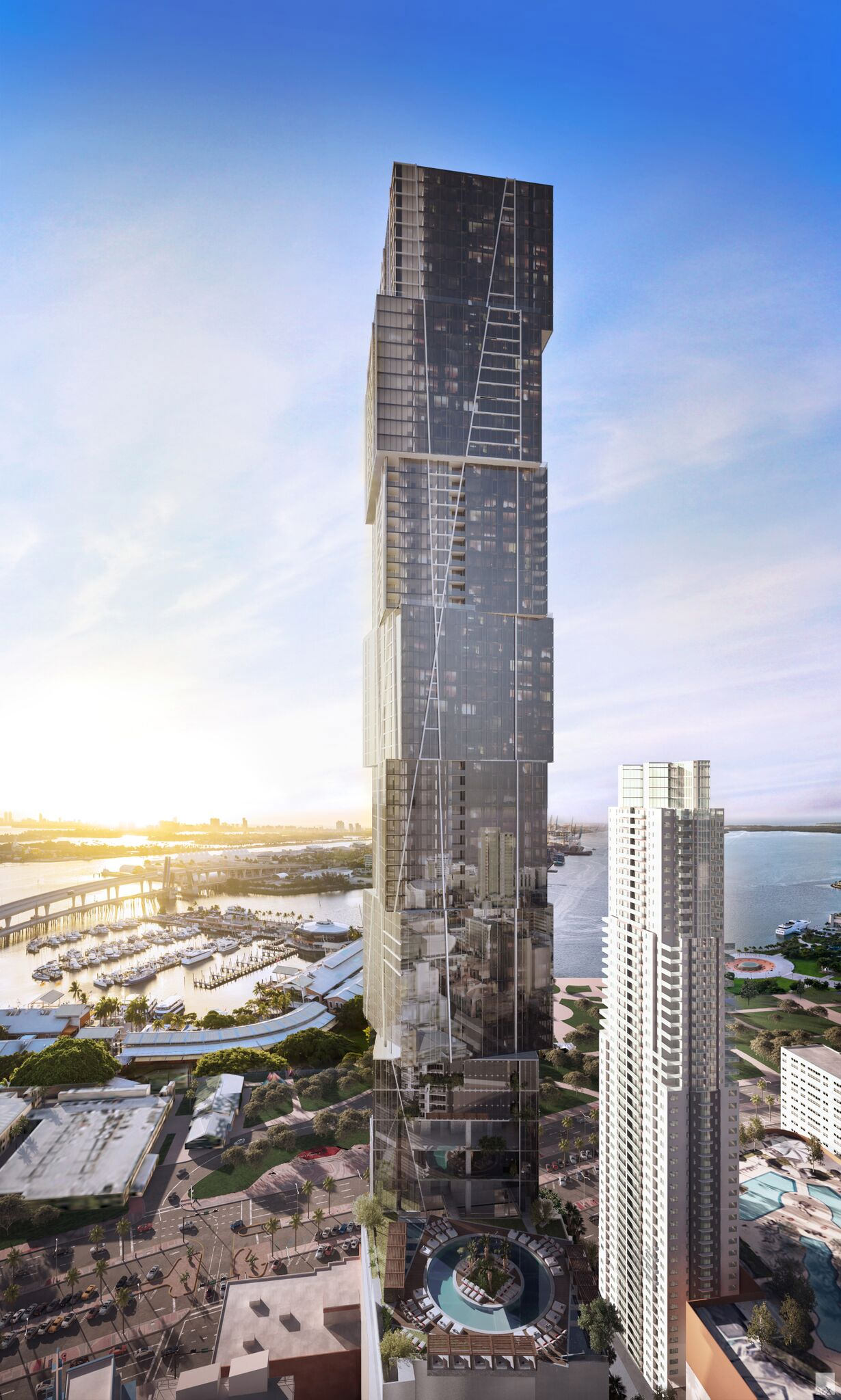