Sales Center May Be Under Construction at 700 Edgewater, Details Coming In March

A sales office could be under construction at the 700 Edgewater site, but the developer is remaining tight-lipped about what is planned.

Developer OKO Group has spent at least $39 million assembling the land, which sits on Biscayne Bay. Several structures on the site, including a 12-story apartment building, were recently demolished. Approval for a 649-foot tower was granted by the FAA this month.

OKO Group is led by Vladislav Doronin. A representative said that details about the project would be revealed in March. 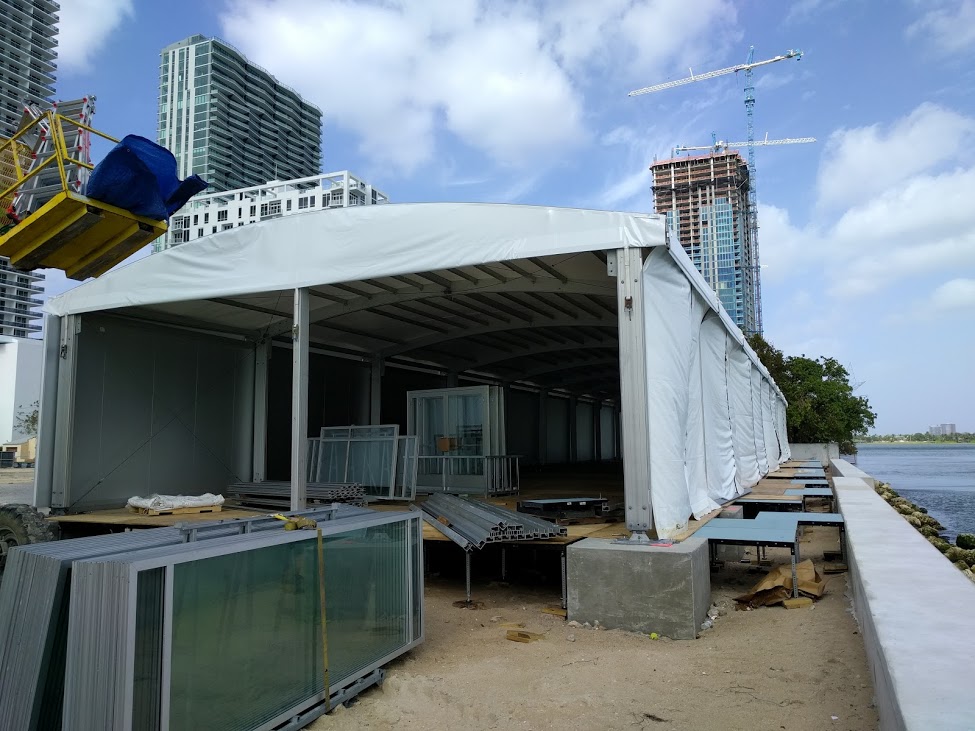 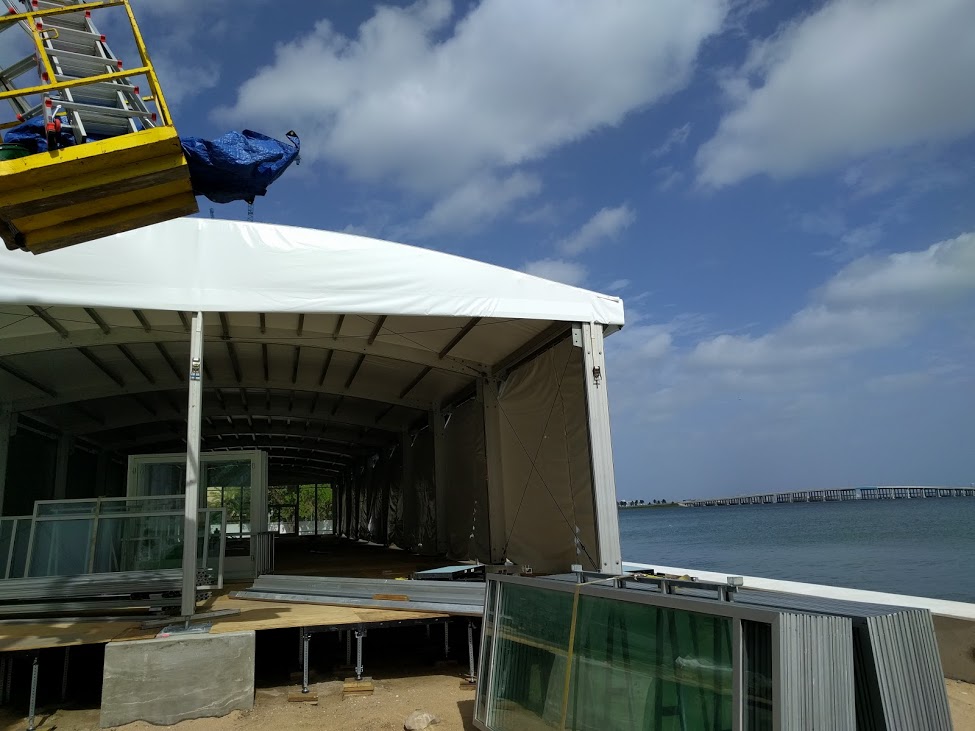 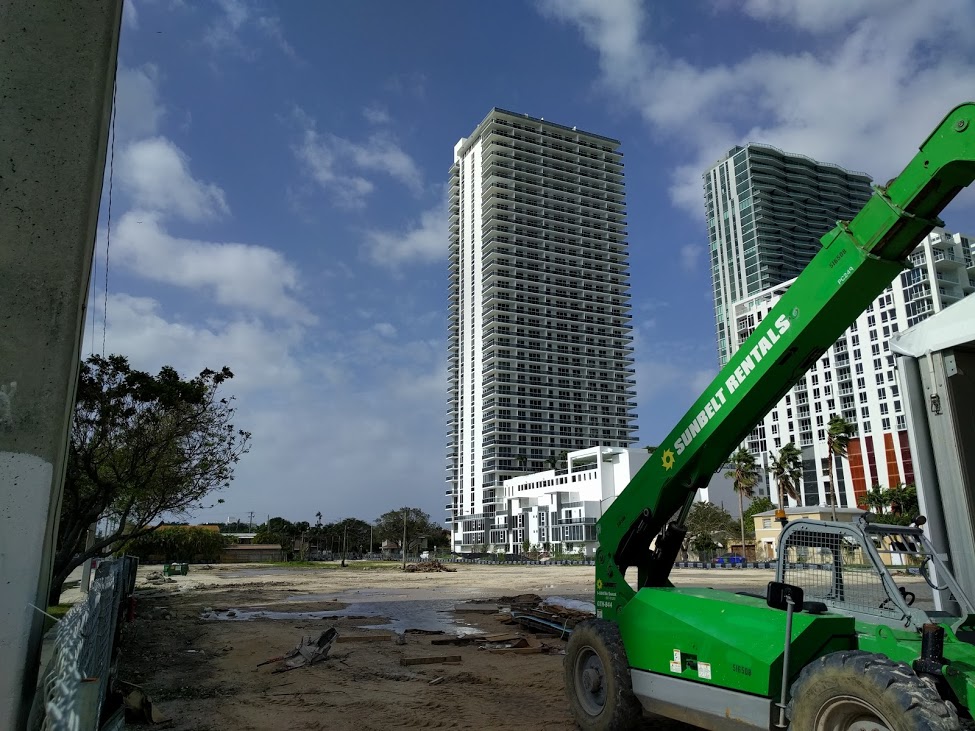 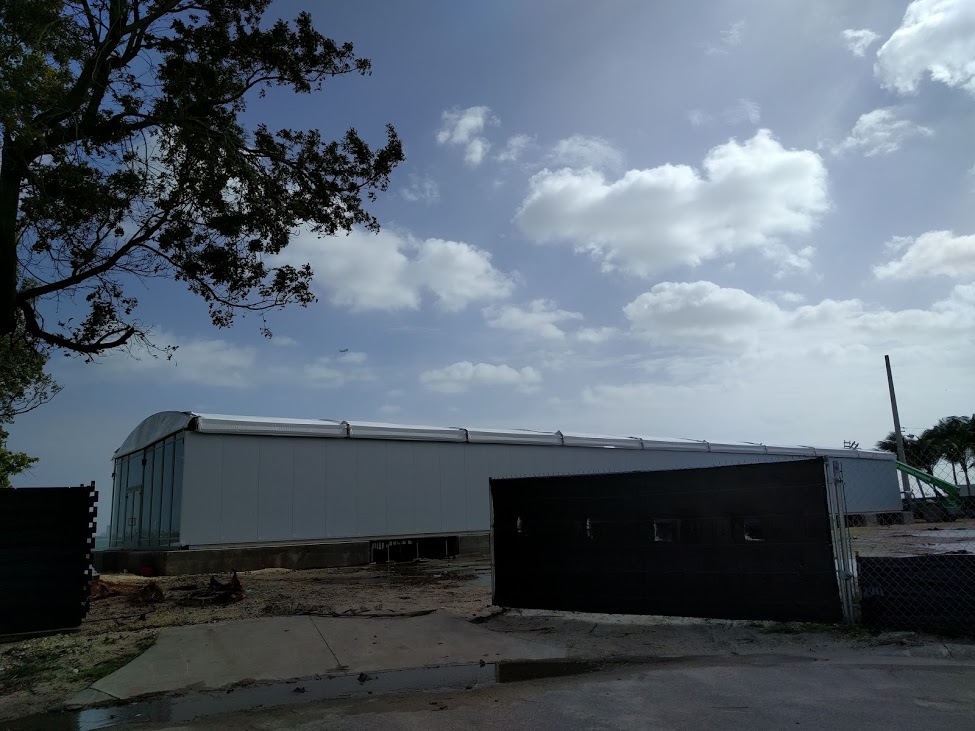