Scooters Are Returning To Miami’s Streets, With Severe Restrictions

Miami commissioners voted yesterday to allow electric scooters to return to the streets, but only with severe restrictions.

According to CBS4, scooter companies will now have the following added restrictions:

In addition, the entire scooter test pilot will expire on January 5 due to city limits on temporary programs, the Herald reported. In the likely event that the city fails to enact a permanent program within the next five weeks, the scooters will be removed again.

The commission vote was 3 to 1. Ken Russell, Christine King, and Alex Díaz de la Portilla voted to reinstate the pilot with the added restriction, while scooter critic Manolo Reyes voted no. Commissioner Joe Carollo did not attend the meeting. 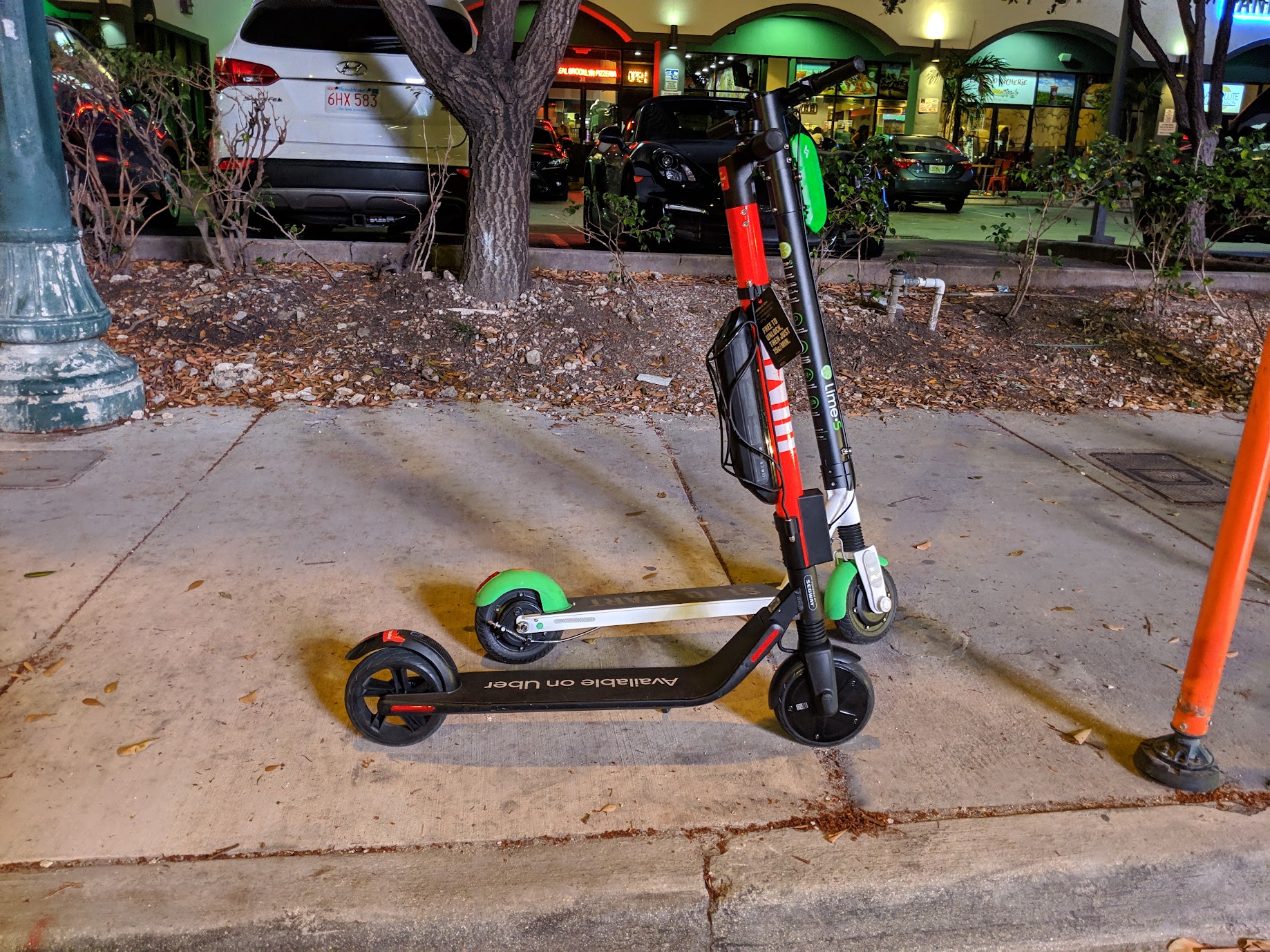