Seawall Construction Appears To Be Underway At One River Point

There is construction activity this week at the One River Point site.

In January, representatives of the developer said that foundation work was underway, with vertical construction to begin in January 2019. The site has been mostly dormant since then, however.

One River Point is proposed to include twin 60-story towers designed by architect Rafael Vinoly. 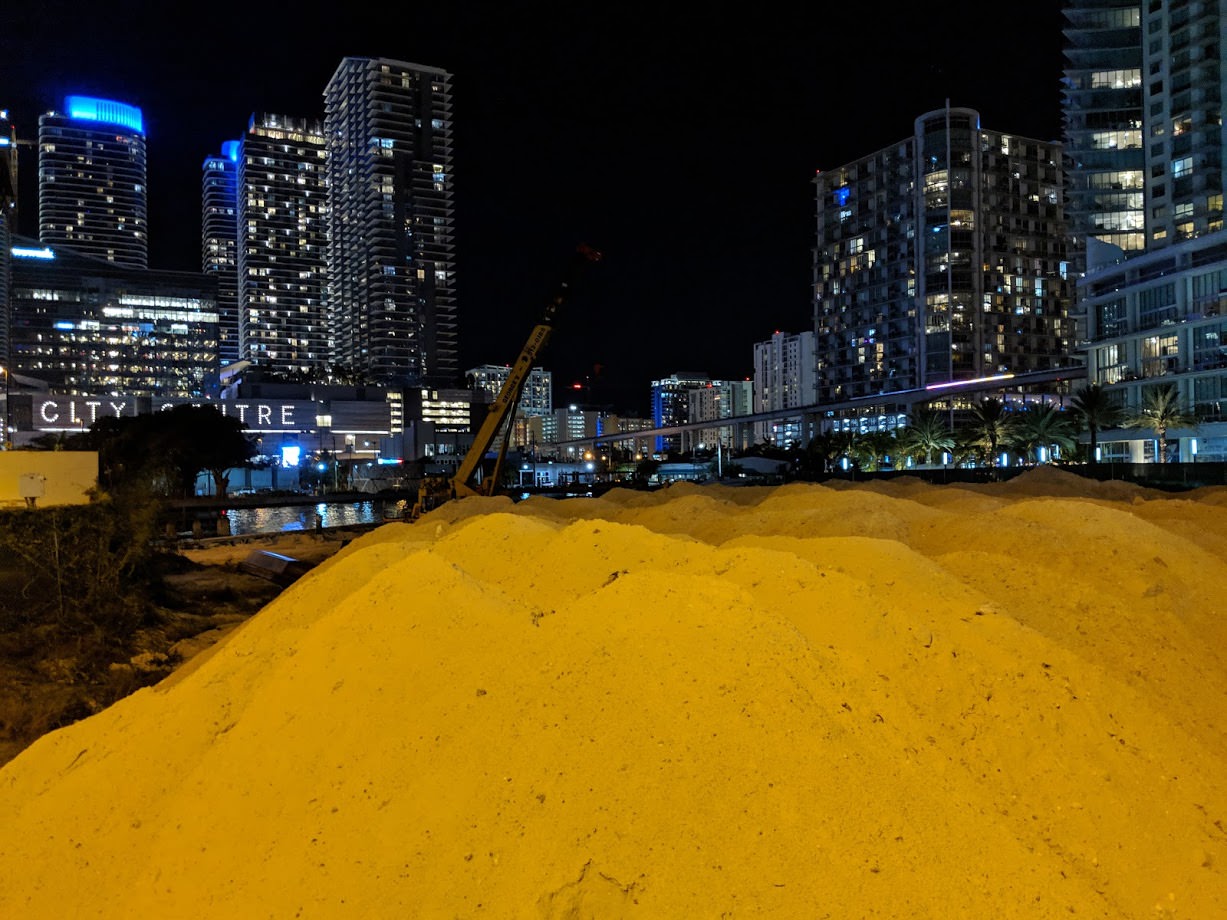