It is almost two years since the retail shops at Brickell City Centre opened, and a major investor will soon have an option to cash out.

Bal Harbour Shops has an option, exercisable from the second anniversary of the grand opening of the shopping center, to sell its interest to Swire, the company said last month.

As of June 1, 2018, 80% of shops in the mall were opened, according to Swire’s most recent investor report. 89% of the mall was considered occupied as of the same date, taking into account executed leases and letters of intent. 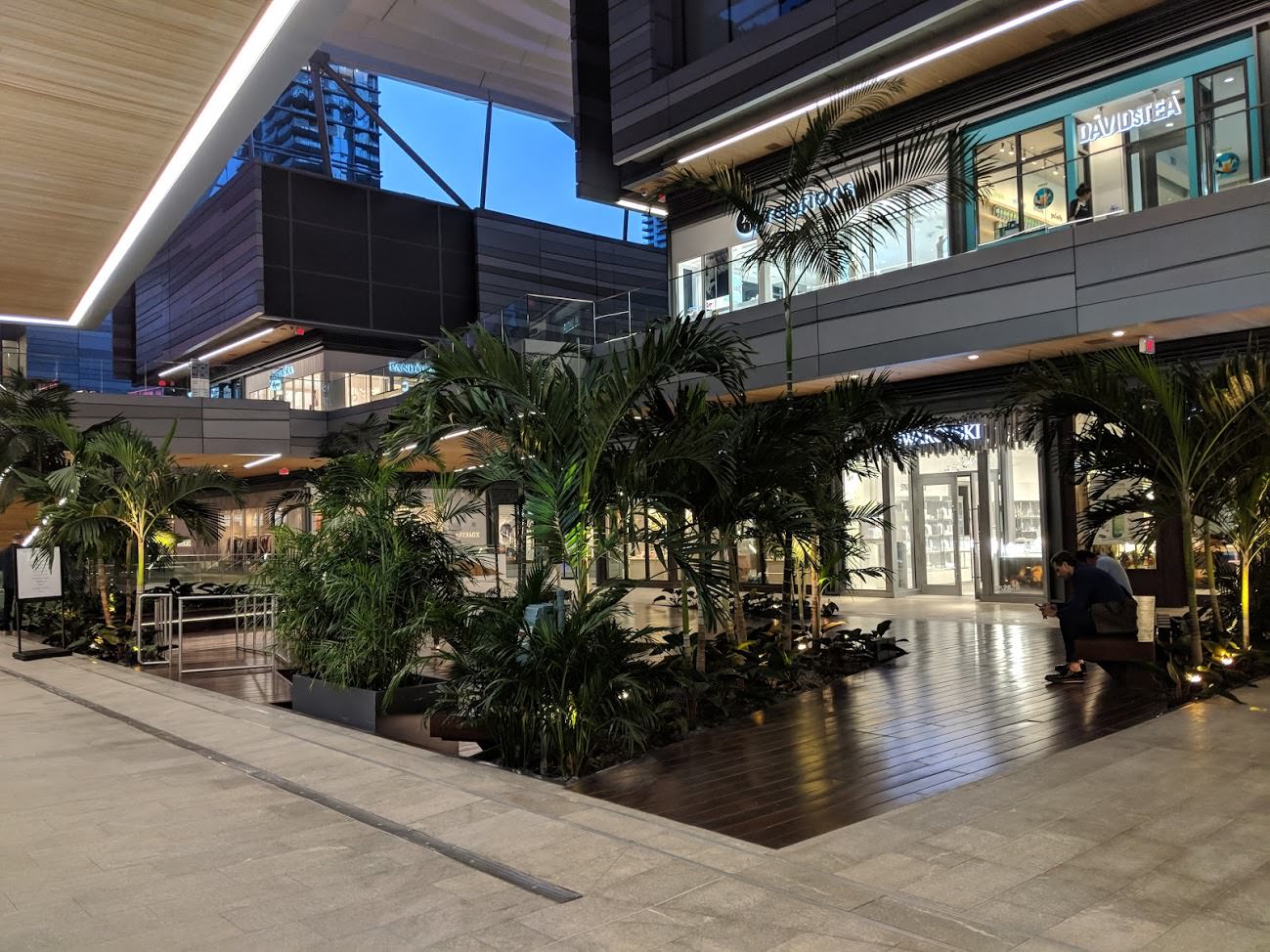 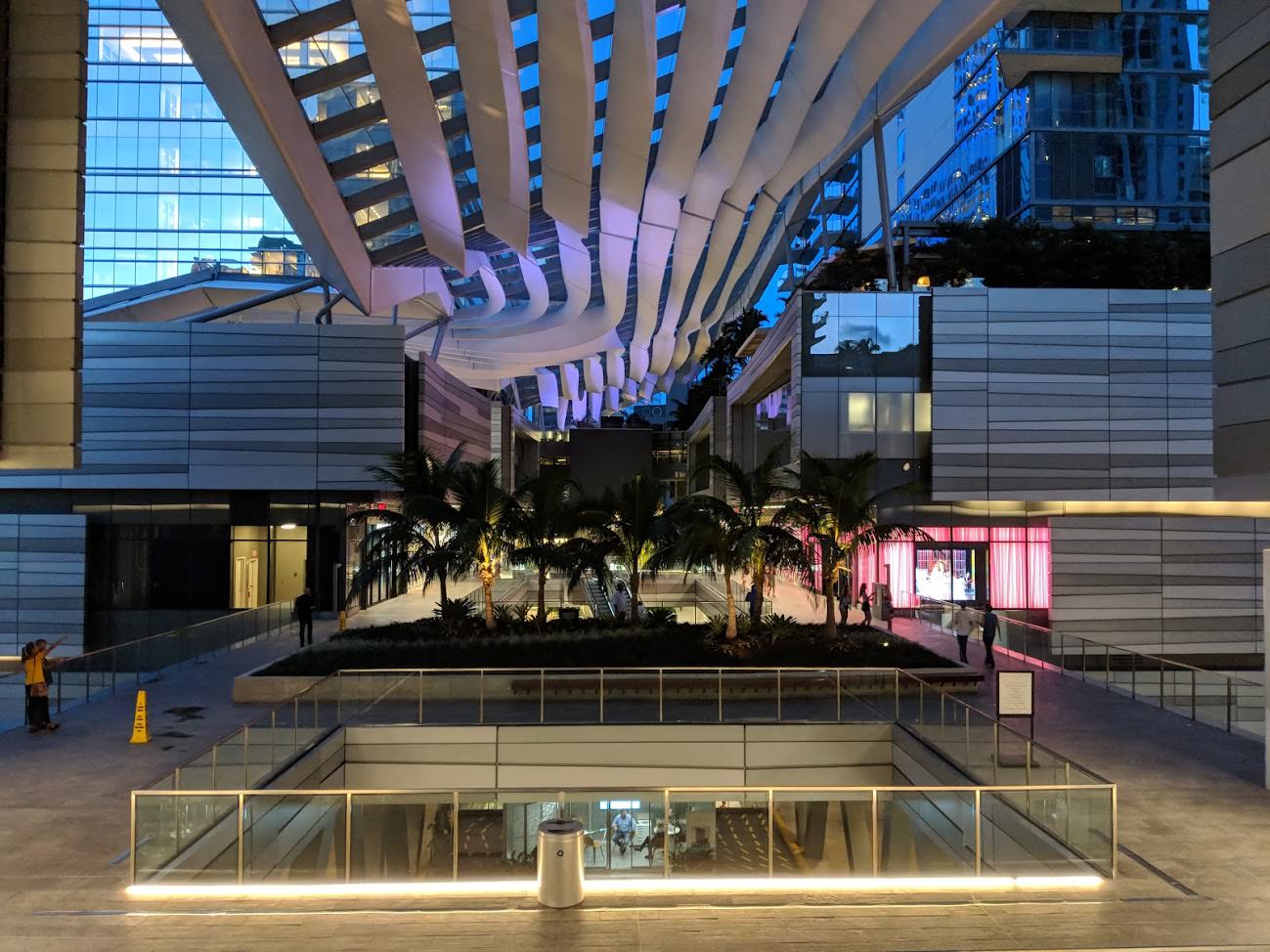