Construction is now underway on the second phase of The Underline.

Groundbreaking took place on Monday, according to the Herald.

The second phase will begin behind the Brickell Publix at Southwest 13th Street, where the first phase now ends.

It will run past the Vizcaya Metrorail station to SW 19th Avenue. In total, the second phase will have 2.14 miles.

Construction cost is estimated at $18 million, with completion to take place in 2 years. Work is beginning in five phases from the south to north, until it eventually reaches Brickell.

Contractors are now removing contaminated soil from the second phase area, and replacing it with clean soil to support new plants and trees. The existing soil was contaminated due to its former use as a Florida East Coast Railway line.

GSLA Design and Lead Engineering Contractors is designing the second phase (New York’s James Corner Field Operations designed the first phase but is not working on the second phase).

The entire 10-mile Underline is on track for completion in late 2025.

Bidding is already underway for an architect and contractor for the third and final phase, which will run seven miles. When complete, there will be a path starting at Dadeland South and ending in Brickell.

The second phase will include: 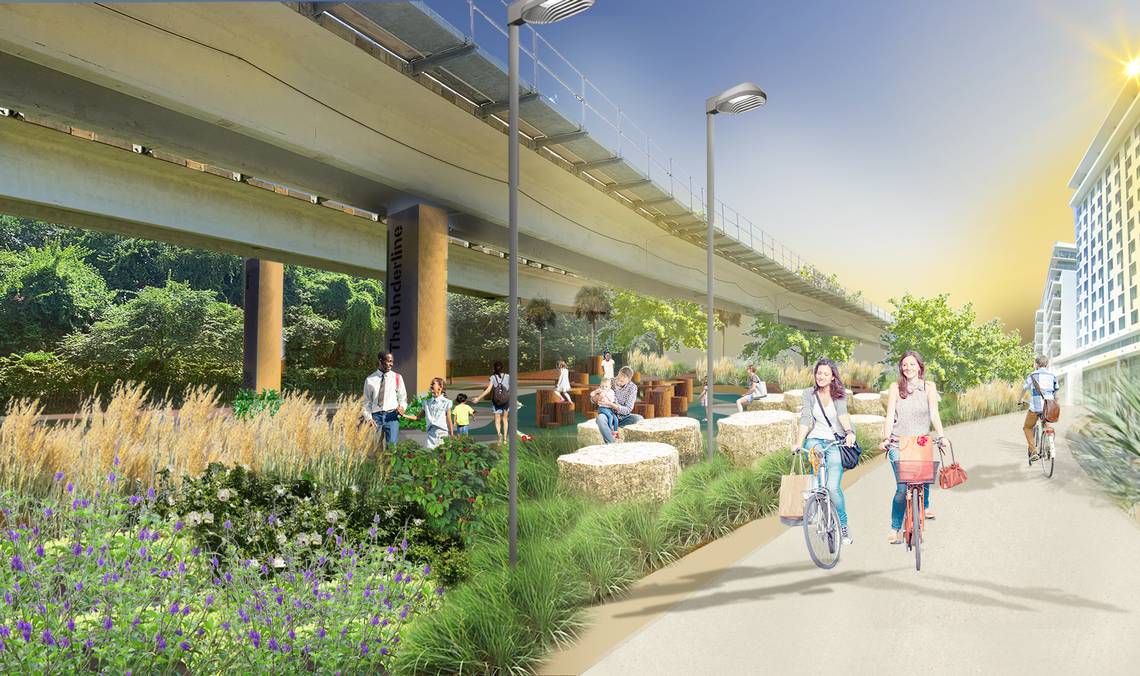 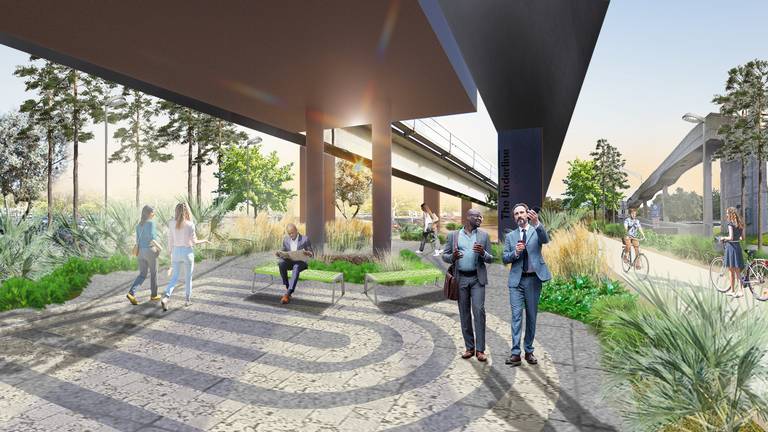 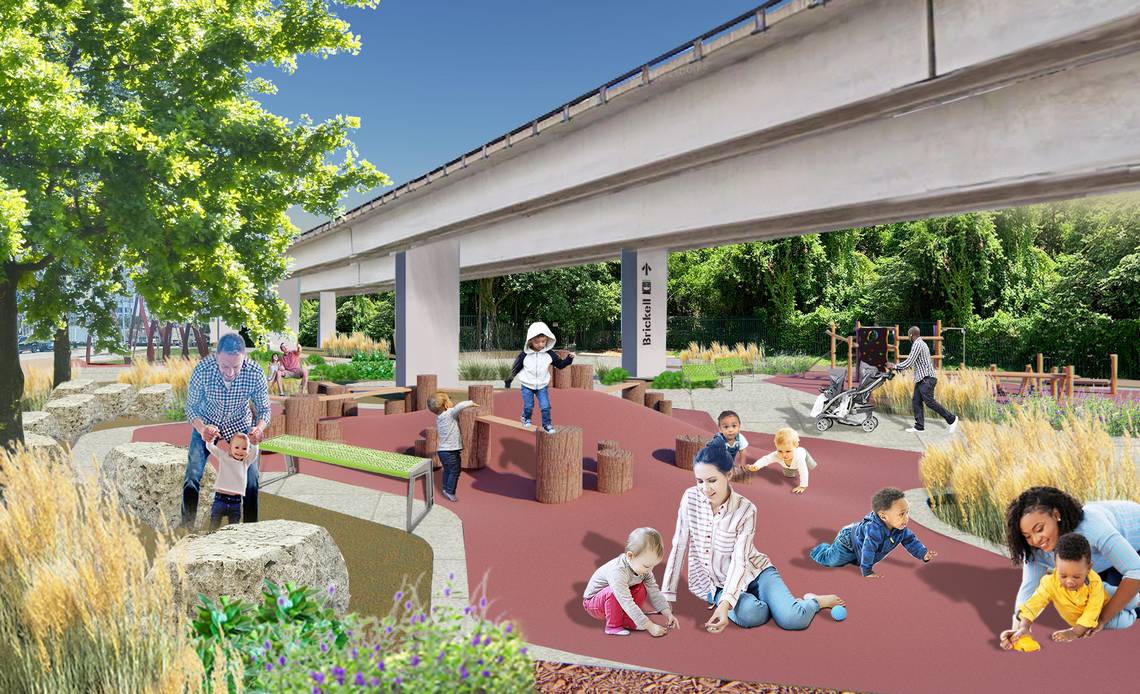 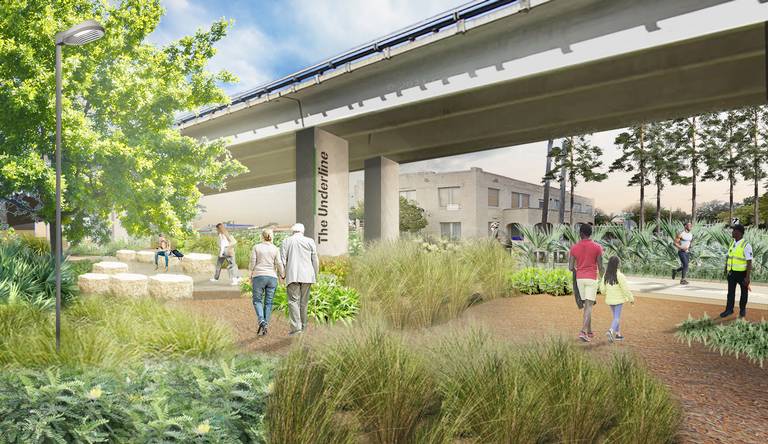