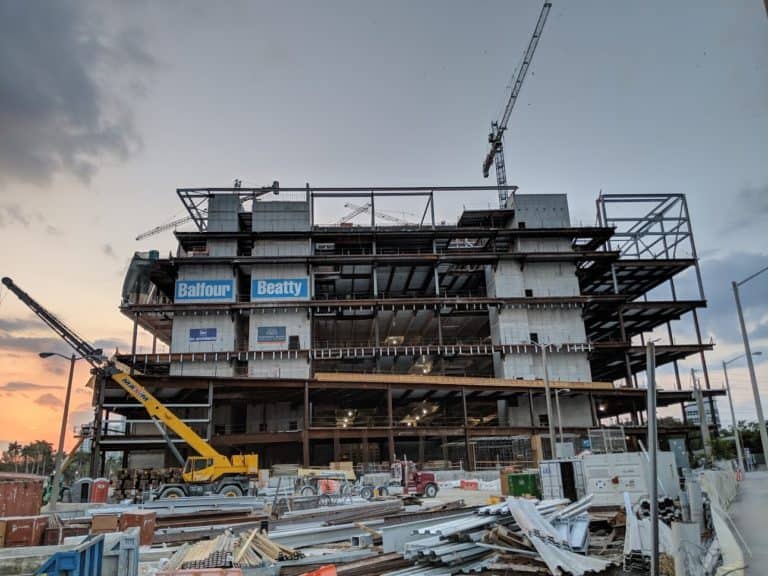 River Landing’s eastern tower appears to have topped off, with a tree visible at the top yesterday.

Two residential towers now rise 23 and 25 stories high. They will be ready for occupancy in early 2020, along with the rest of the $424.8 million project.

Initially, the project was proposed to include:

In January, the developers announced they were increasing the height of the retail structure from five to seven stories in order to build office space. The top three levels of the retail building will now be offices, totaling 135,000 square feet of office space.

Urban X Group of Coral Gables is the developer. 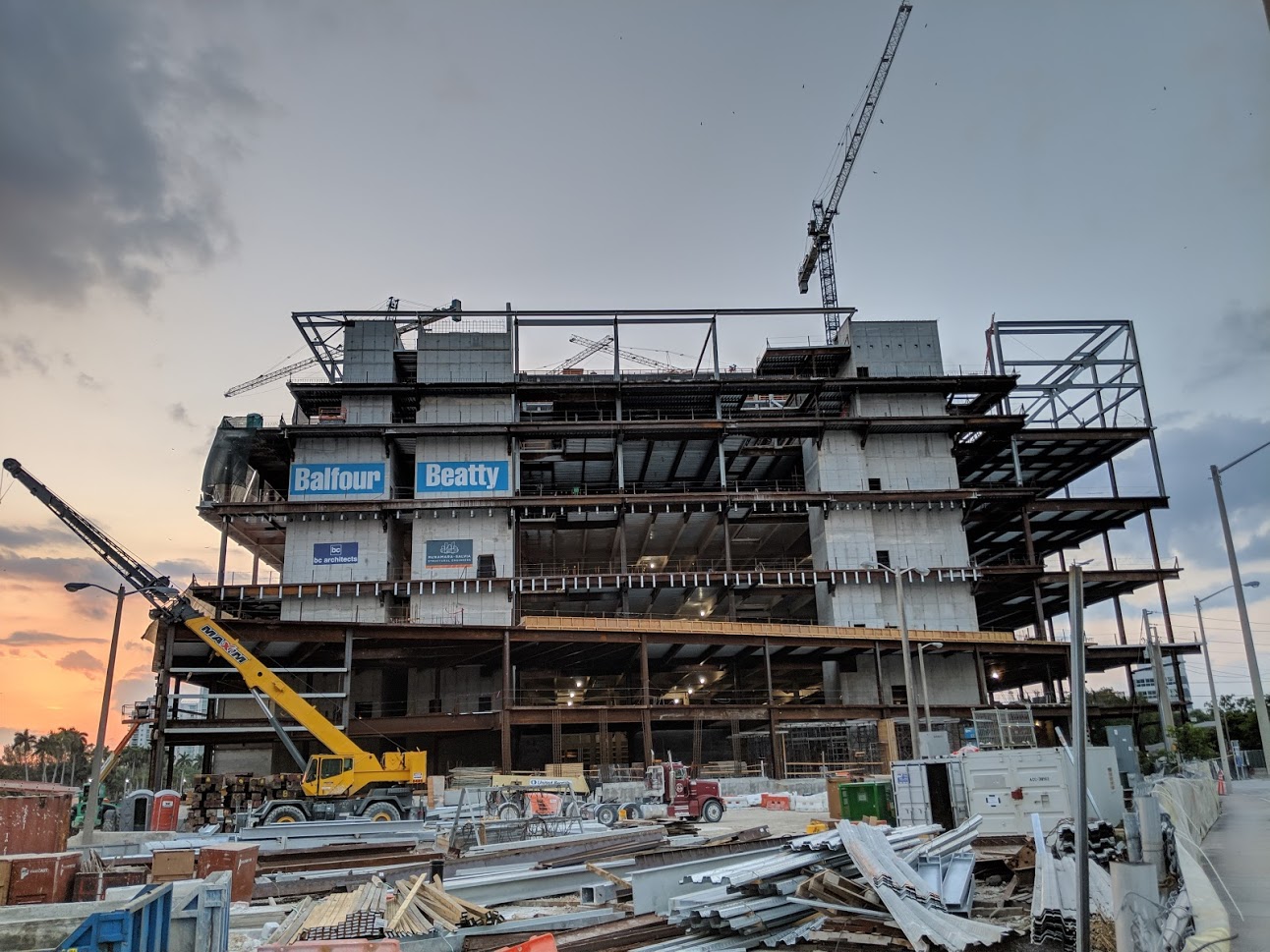 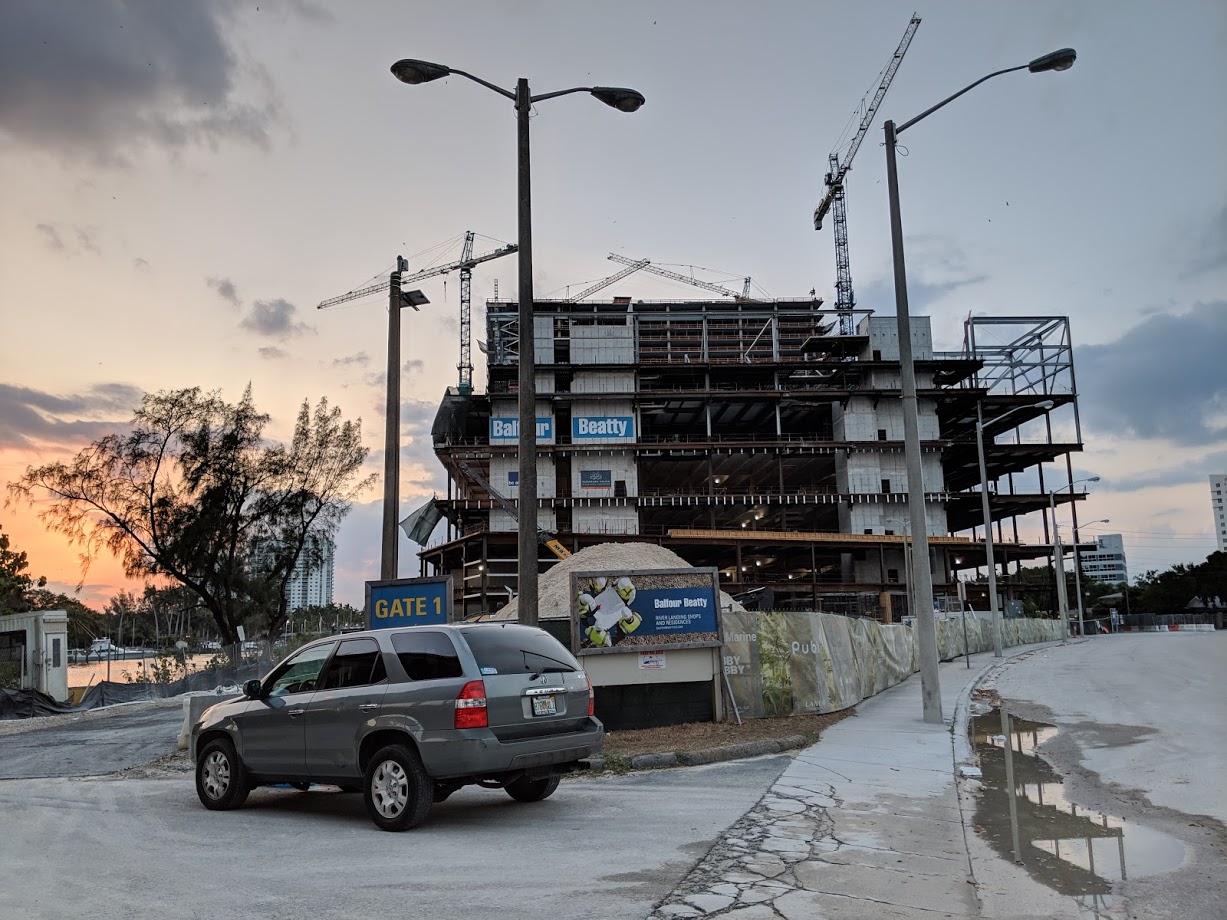 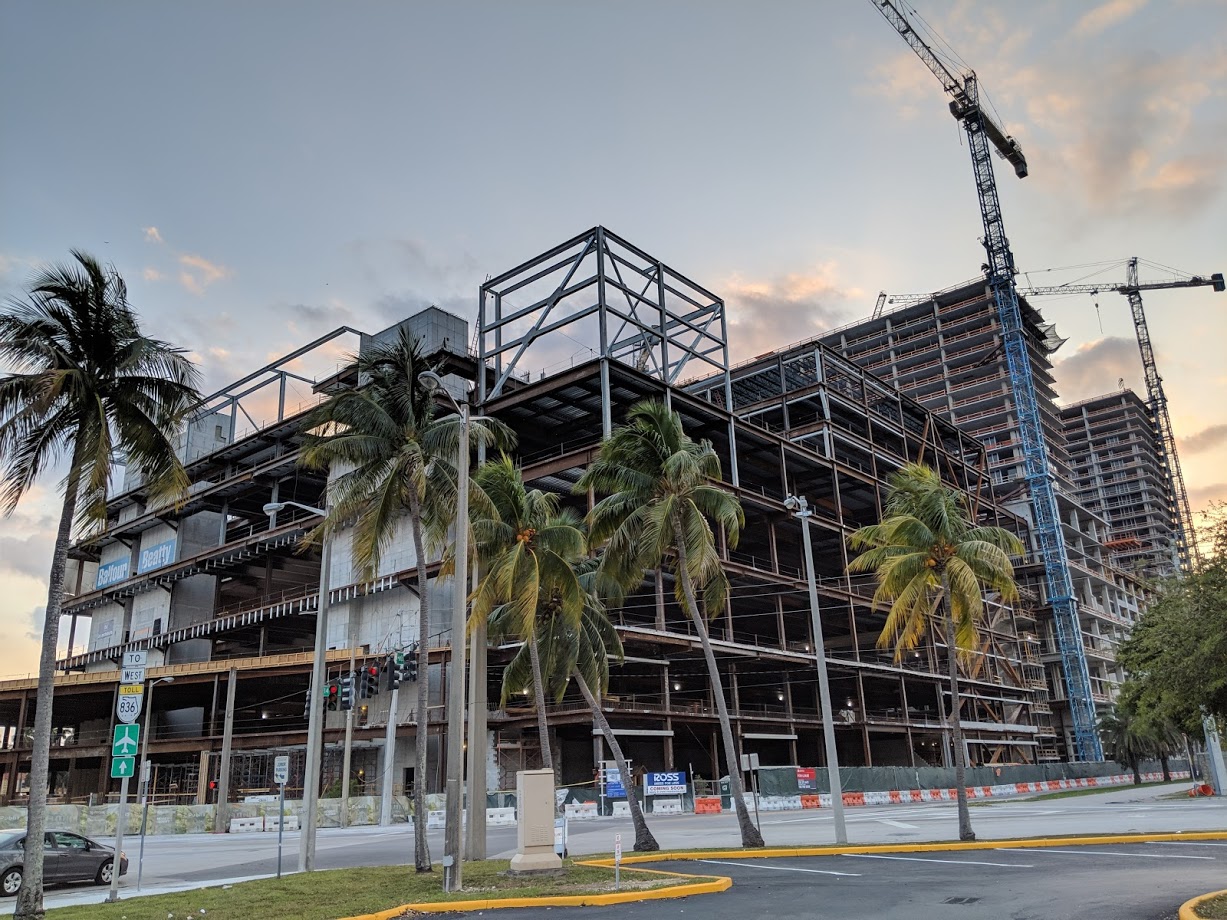 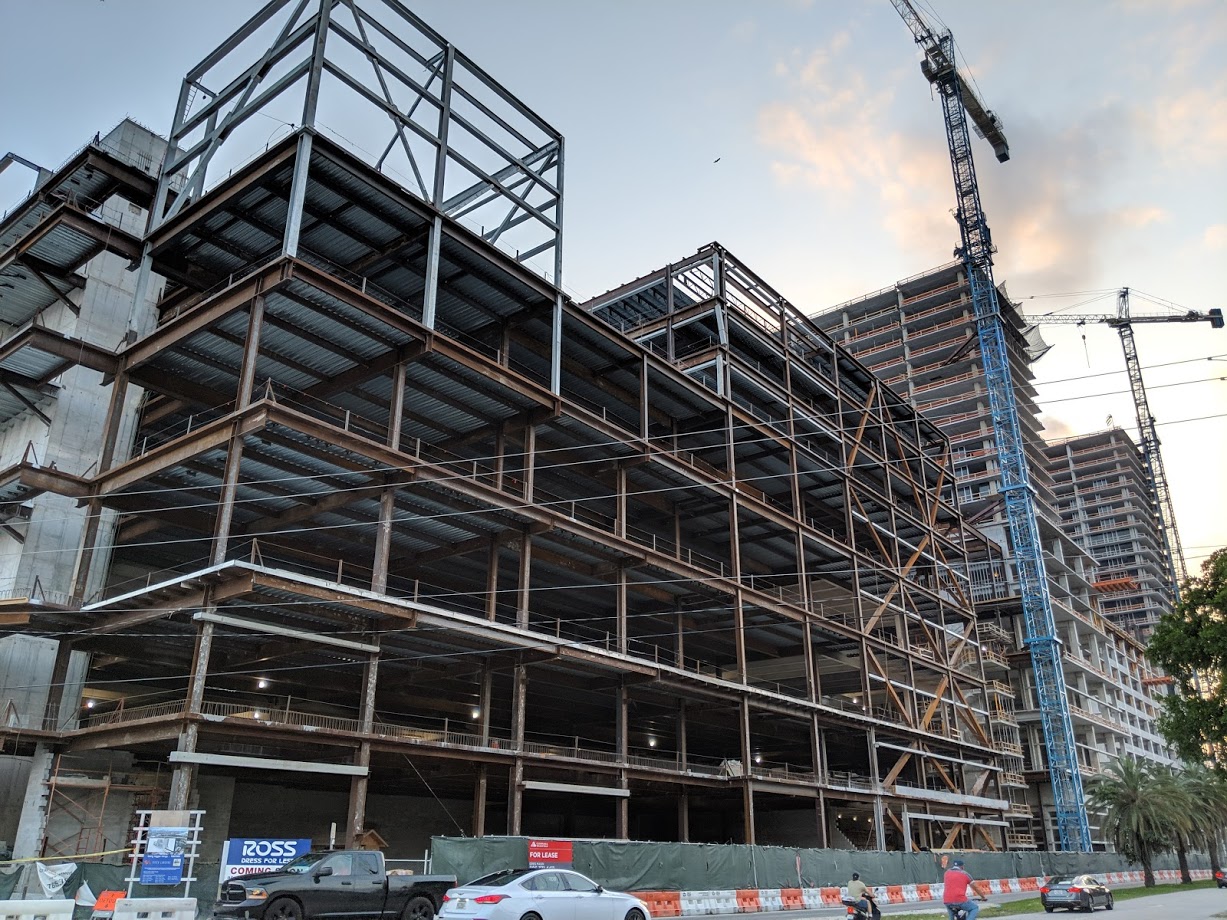 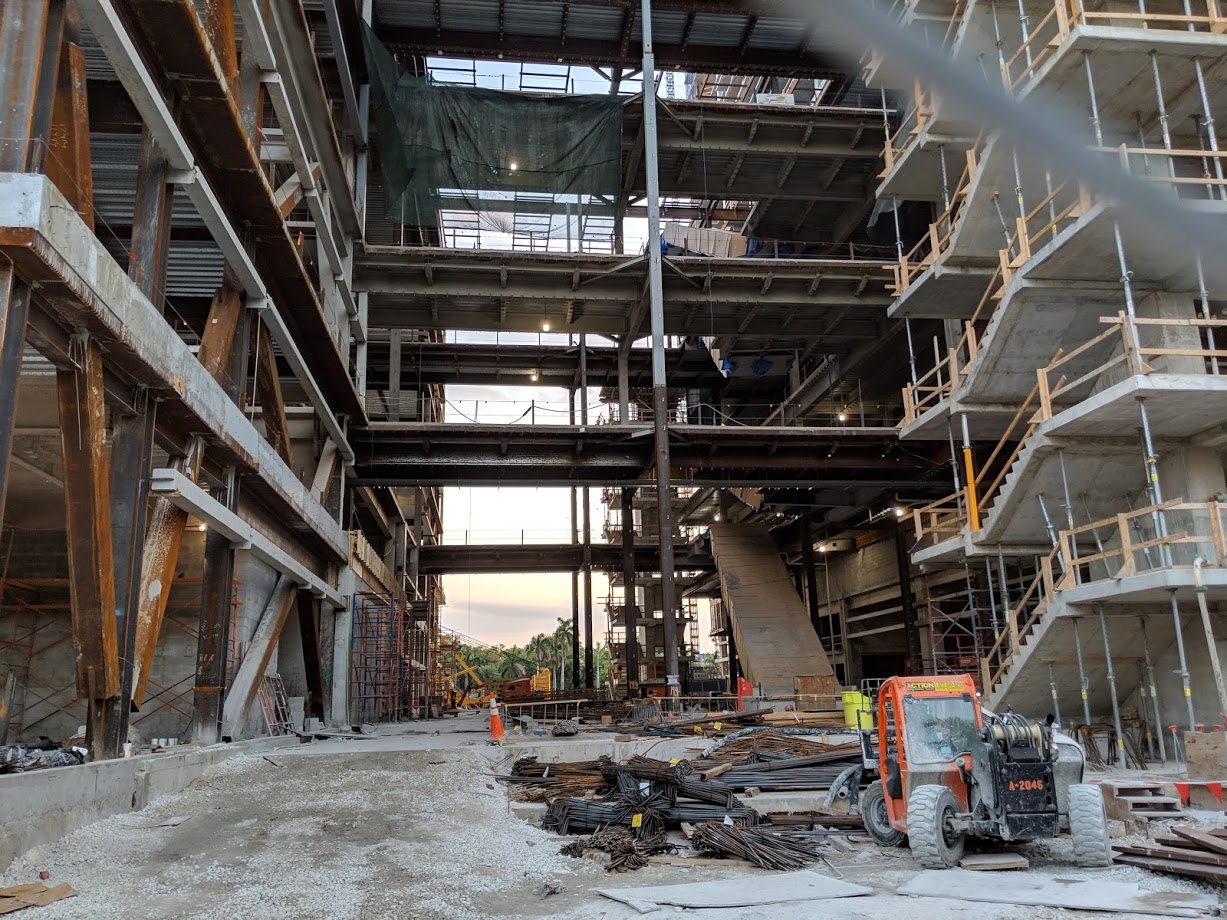 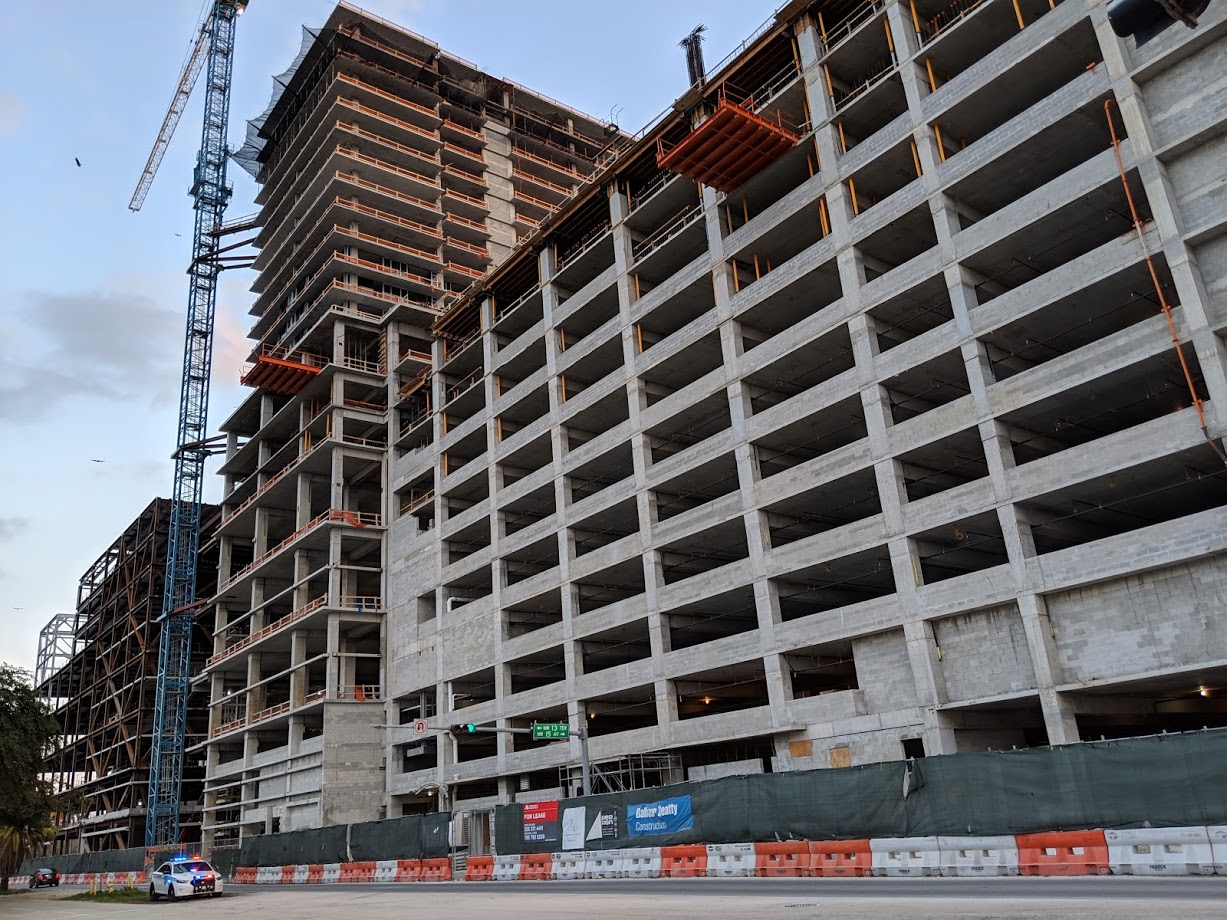 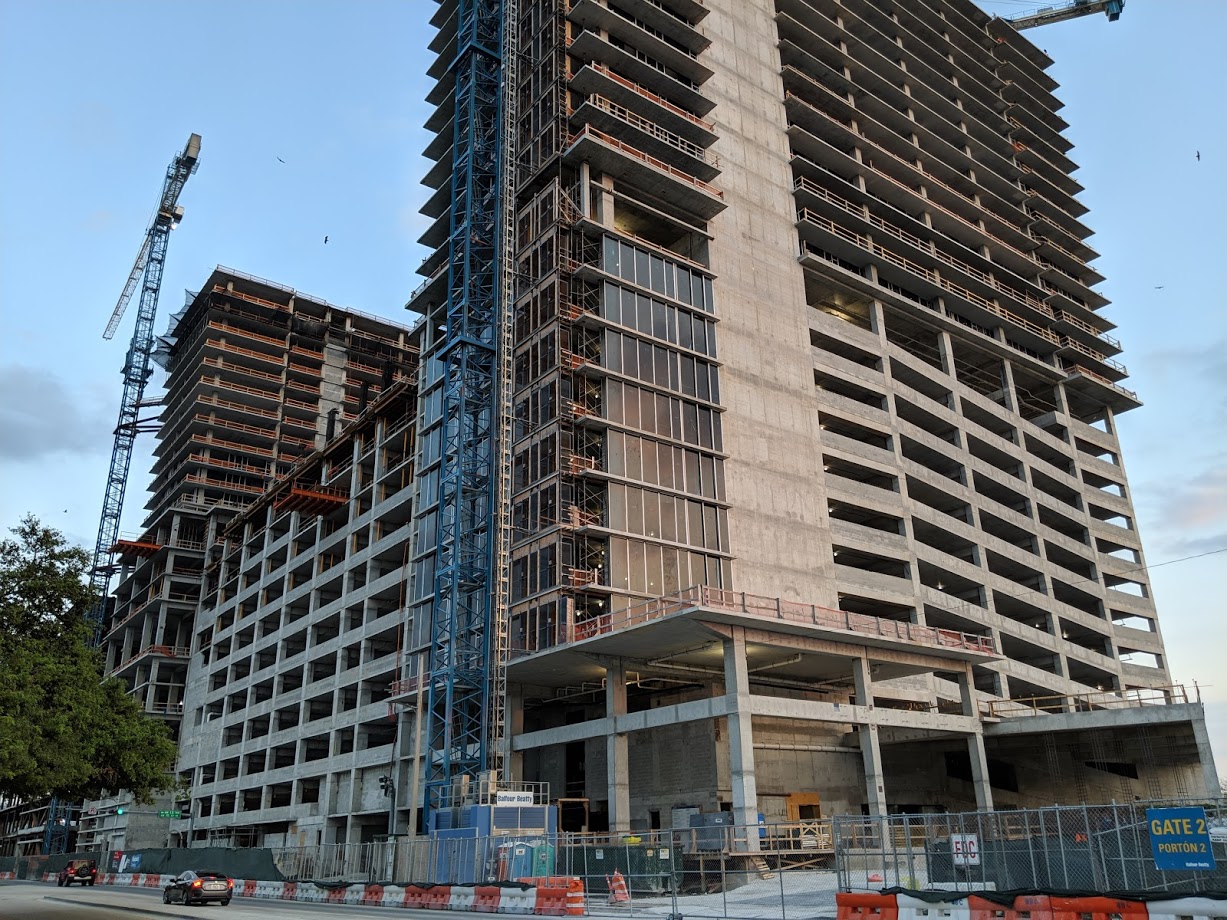