St. Regis Residences in Brickell has launched sales for a second tower after seeing strong sales at the development’s first tower.

The developers also released a new rendering showing both towers.

There has already been over $400m in sales at the St. Regis Residences’ eastern Astor Tower, according to an email blast from the project’s in-house brokerage team.

The sales pace is an “unprecedented success,” they said.

Now, sales are launching for the western building, known as the William Tower.

The towers are being designed by Robert A.M. Stern Architects. A partner at the firm has called the project “a gift to the Miami skyline.”

The developers are Related Group and Integra Investments. ONE Sotheby’s International Realty is overseeing sales. 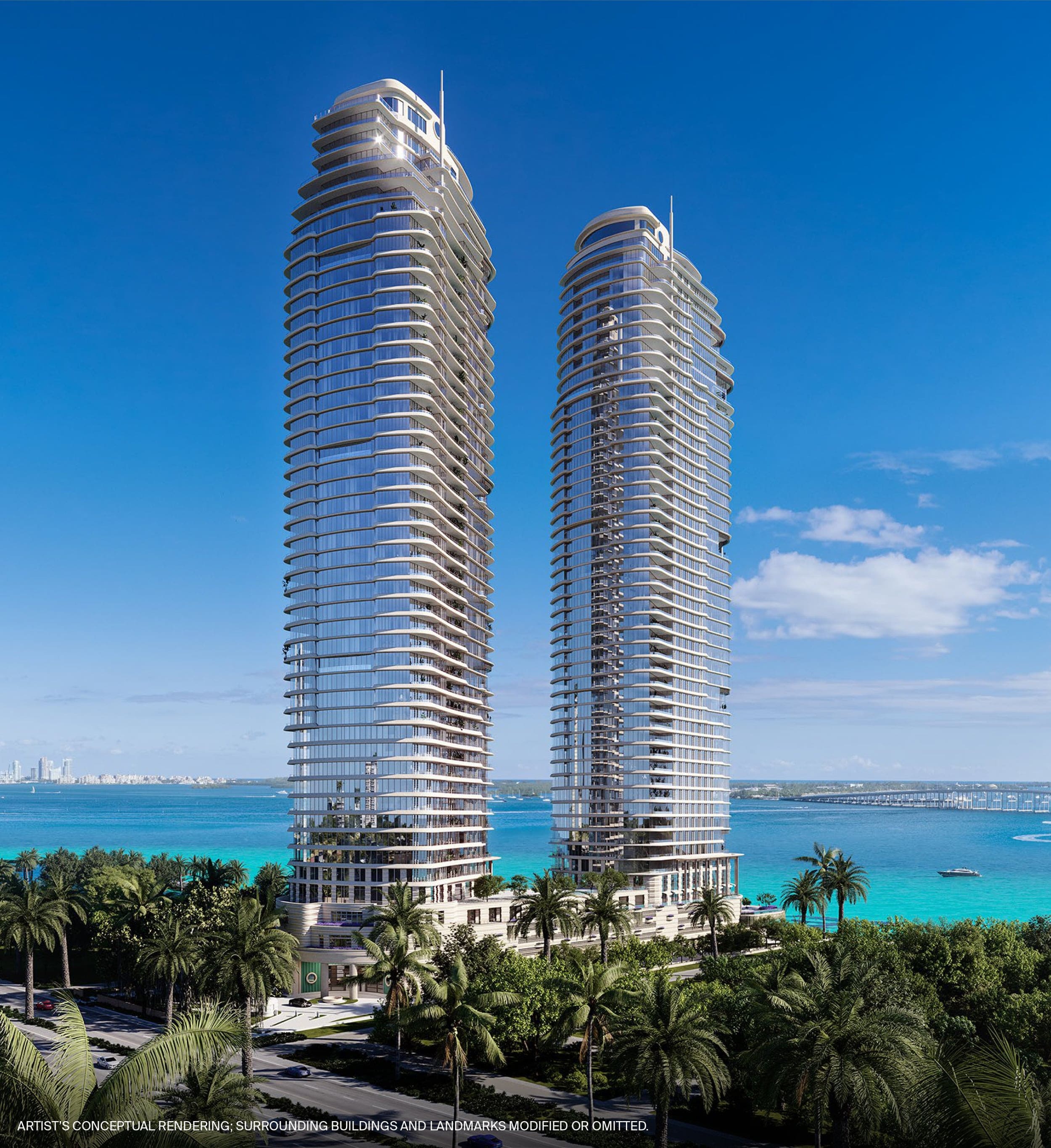