See The Newly Revised Plans For MiamiCentral, Now Being Reviewed

Plans for MiamiCentral have been revised and resubmitted to Dade County officials for review (the modified plans are below).

The tweaked plans includes the use of precast concrete rather than cast-in-place concrete for some elements of the station. According to Miami Today, a committee comprised of county staffers and city of Miami representatives have not yet approved the plan.

The plans also show a potential bus terminal on land next to County Hall, and integration of the train terminal with a Metrorail station.

Also noted are limits that could affect future phases of the project, including a limit of 500 units per acre and an FAA height limit of 900 feet above mean sea level.

Skidmore, Owings & Merrill and Miami’s Zyscovich are the project architects. 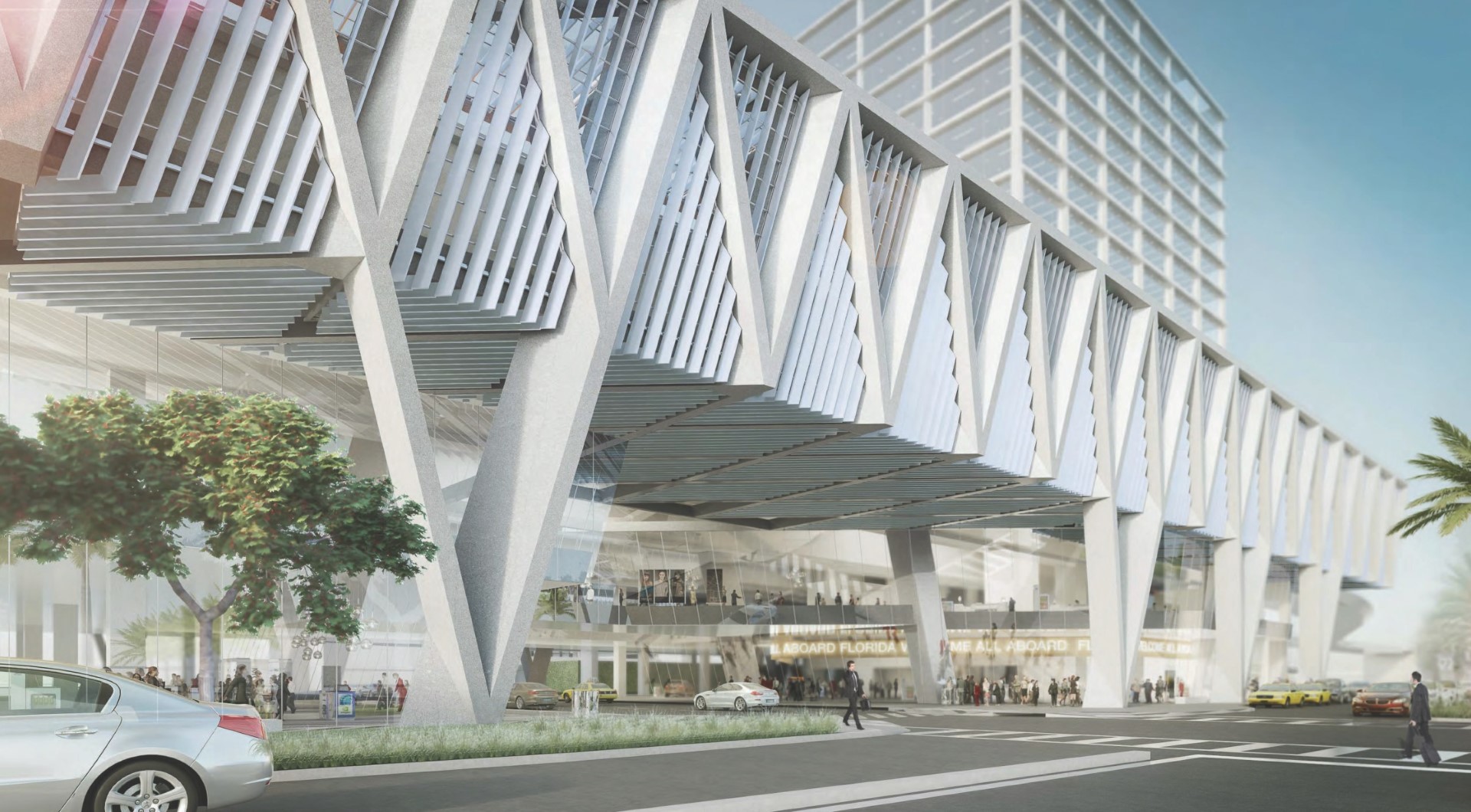