The days when Miami residents will be able to order a ride from a self-driving car, instead of a random Uber or Lyft driver, is approaching faster than you think.

Waymo, the Google subsidiary working on self-driving cars, has now hired a lobbying firm in the city of Miami, hinting that the company intends to start operations here soon.

Two lobbyists from Southern Strategy Group registered on behalf of Waymo with the city on May 22, records show.

The company is planning a ride sharing service that will compete with the likes of Uber and Lyft.

In March, Waymo placed an order for up to 20,000 all-electric Jaguar I-PACE self-driving vehicles, with testing said to begin later this year.

Eventually, Waymo cars will be outfitted with several different uses, such as eating, dining, or sleeping. Customers would have the option to order cars tailored to specific activities.

Miami is already on the leading edge of self-driving car testing. In March, Ford launched their first-ever fleet of autonomous vehicles here – the first such large-scale experiment for the company anywhere in the world. Those cars remain active on Miami roadways, and can be seen regularly driving throughout the downtown Miami area. 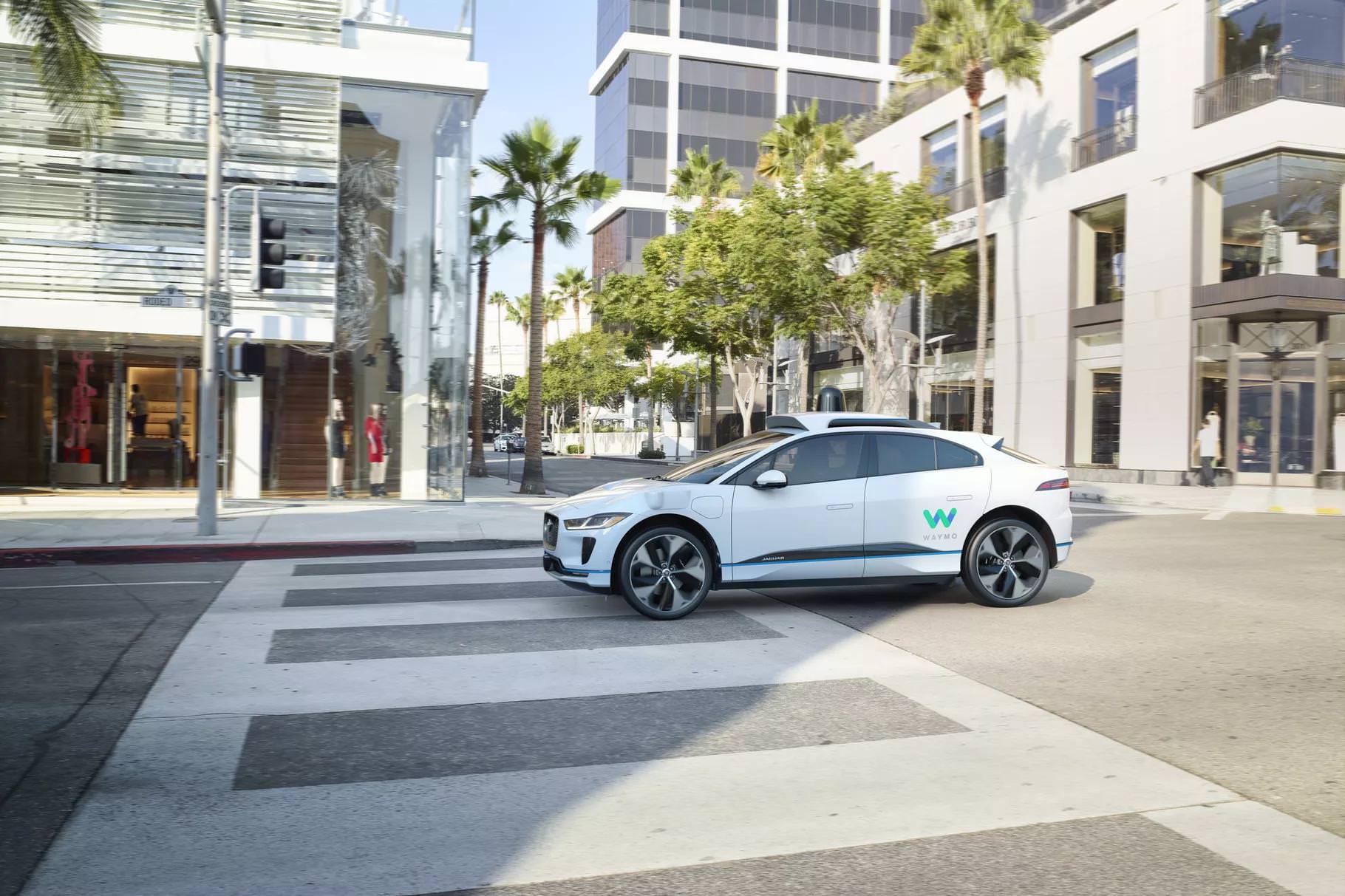