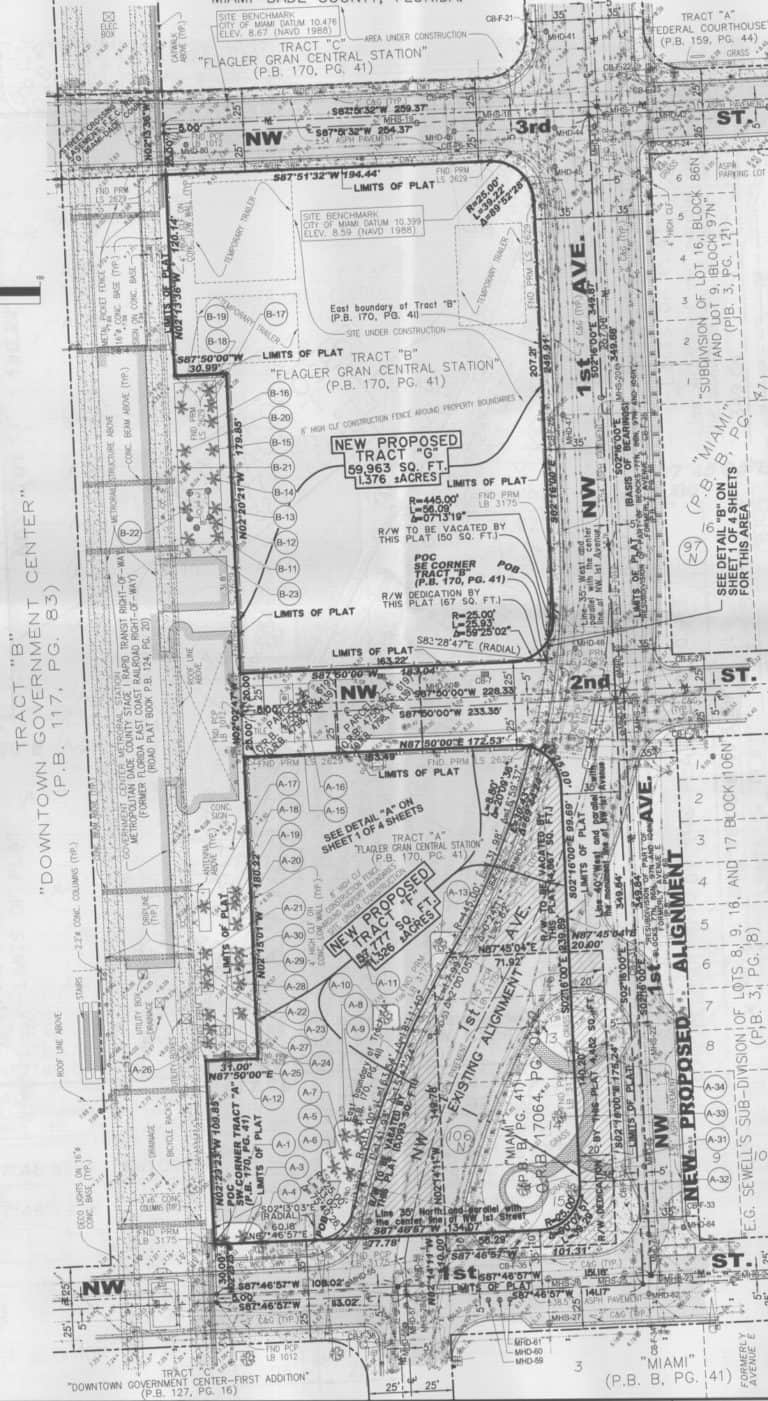 The reelection of Dilma Rousseff as President in October has led to an increase in Brazilian investment in Miami, according to a WSJ report.

The paper notes that Brazilians, along with Argentines and Venezuelans, are among the top three foreign buyers of high-end real estate in Miami. The recent increase in investment activity is either despite of or because of the weakening of Brazil’s economy and currency.

According to the paper, more than 50% of tourists to Miami in 2013 were Brazilian. Many Brazilians have also permanently moved to Miami, with one observer saying that Miami is the largest Brazilian city outside of Brazil.