In South Beach, plans for the Shoreclub Private Collection have just been unveiled.

It is the first ever oceanfront project designed by the legendary Robert A.M. Stern Architects. It is also the firm’s first-ever residential project in Miami Beach (RAMSA is designing the St. Regis Residences in Brickell, and completed the Miami Beach Library in 2005).

The new condos will be built adjacent to the Shore Club hotel, in a tower that features Robert A.M. Stern’s nautical-inspired spin on MiMo architecture.

It will rise 18 stories, or 200 feet, with a rounded design inspired by the ocean’s waves and filled with nautical and yachting references. No two floor plans will be exactly alike.

The original Shore Club (designed by Albert Anis and completed in 1949) is being preserved and renovated as a 5-star resort by Auberge Resorts Collection designed by Bryan O’Sullivan Studio, with 75 suites.

Another building, The Cromwell (completed 1939) is also being renovated and integrated as a private entrance for residents, with four duplex residences on its upper floors.

Also being built: a 6,000-square-foot single-family beach house as part of the Shoreclub Private Collection, and also designed by RAMSA.

Prices start at around $6 million.

Witkoff and Monroe Capital are the developers. 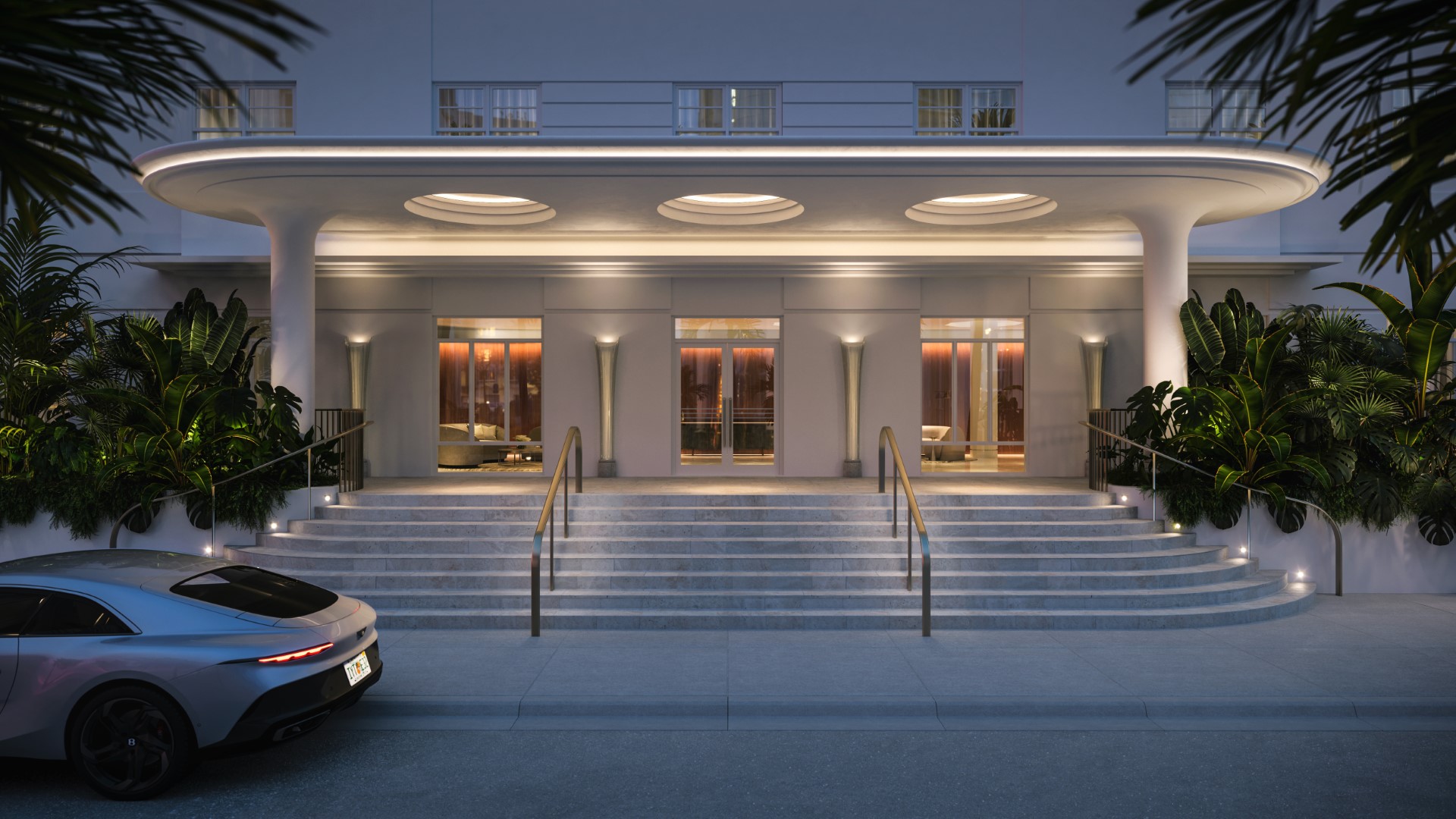 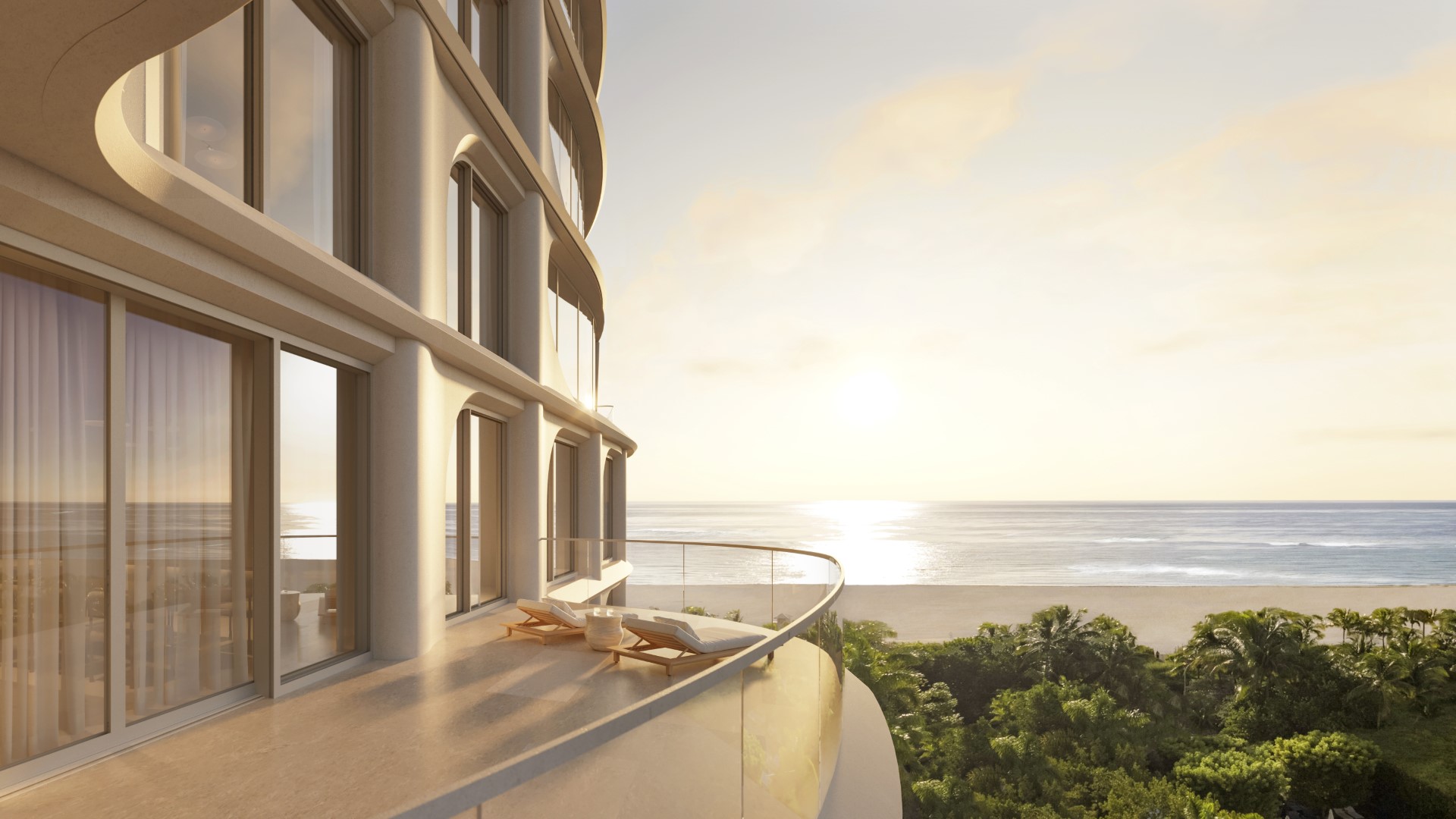 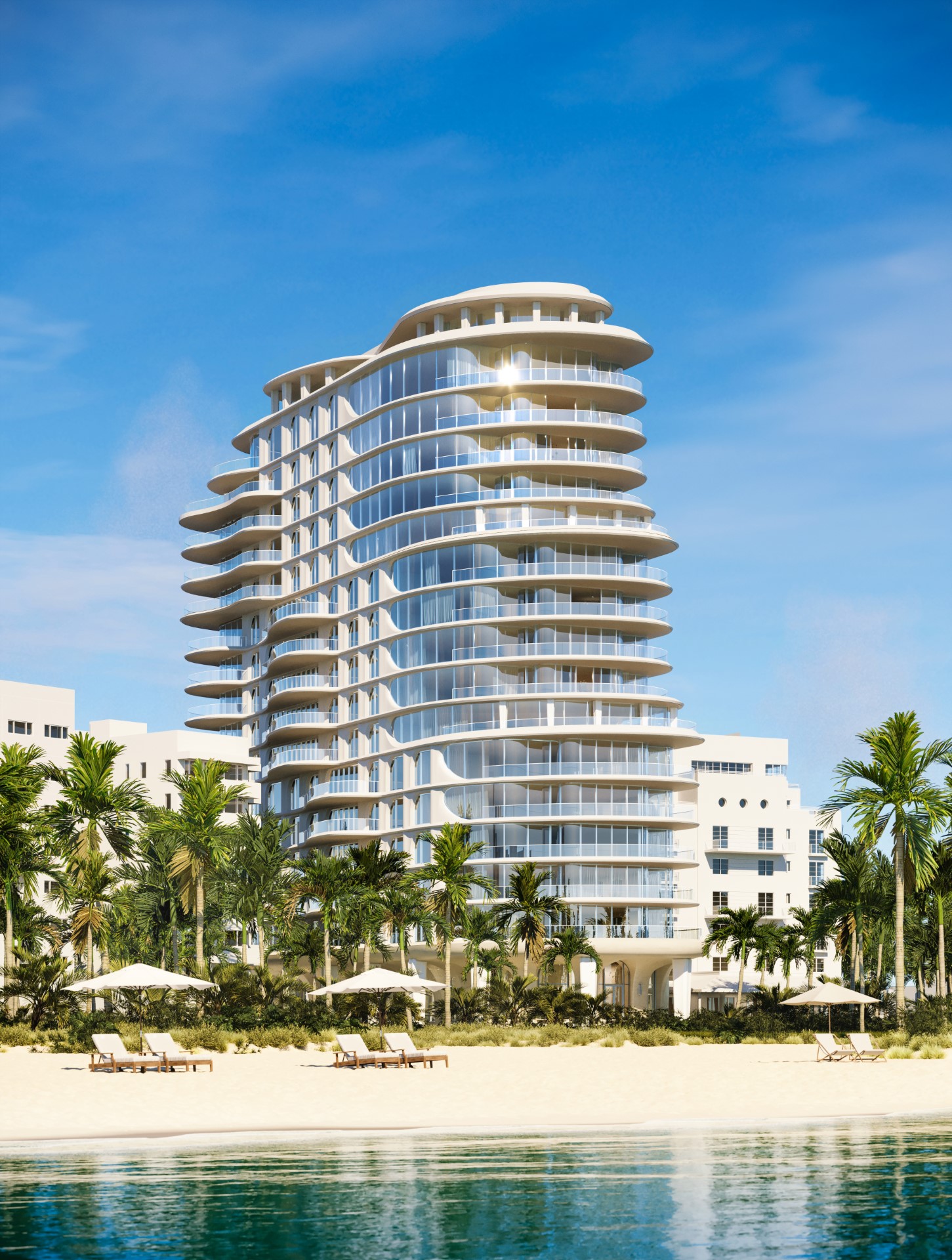 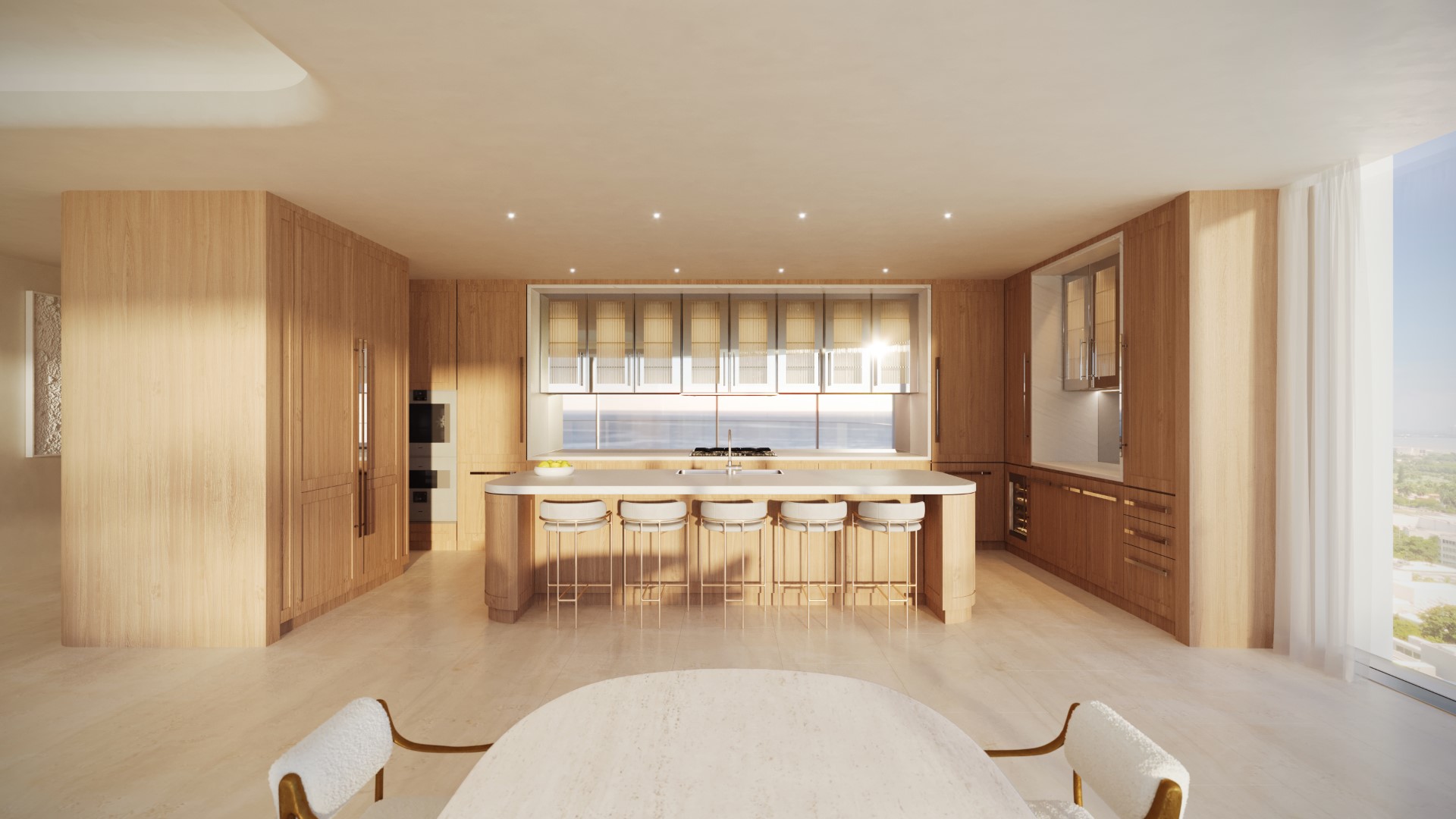 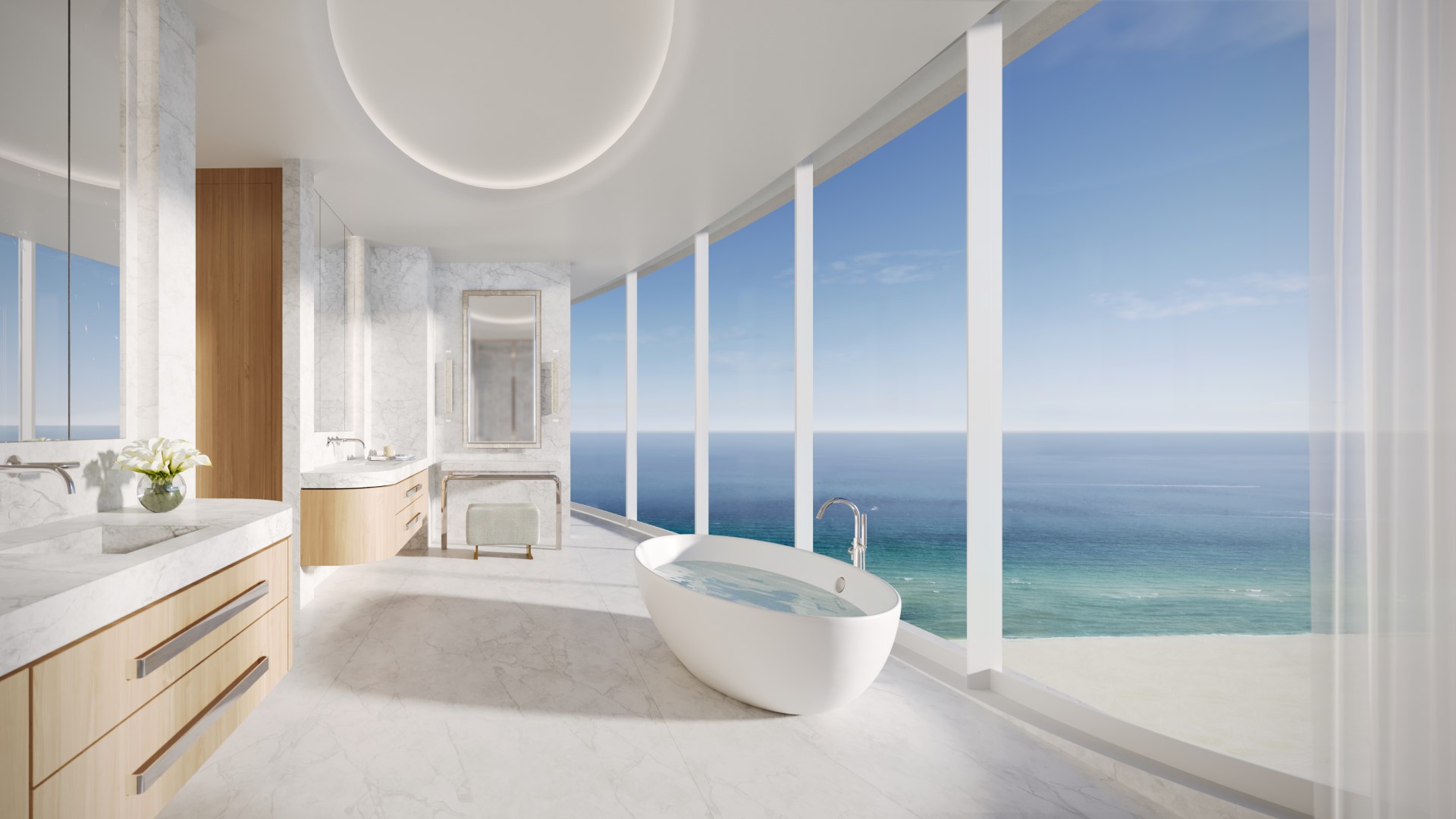 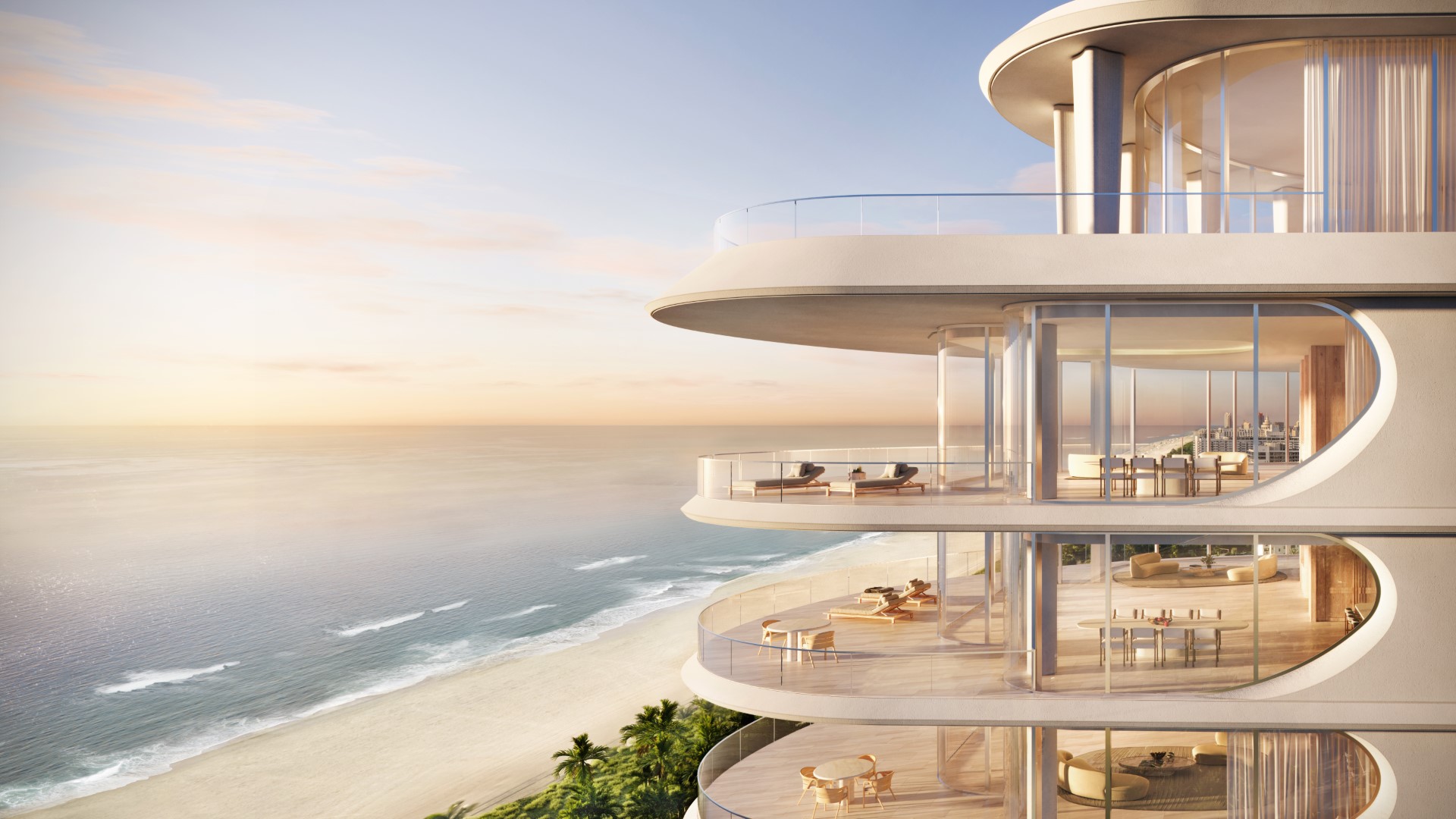 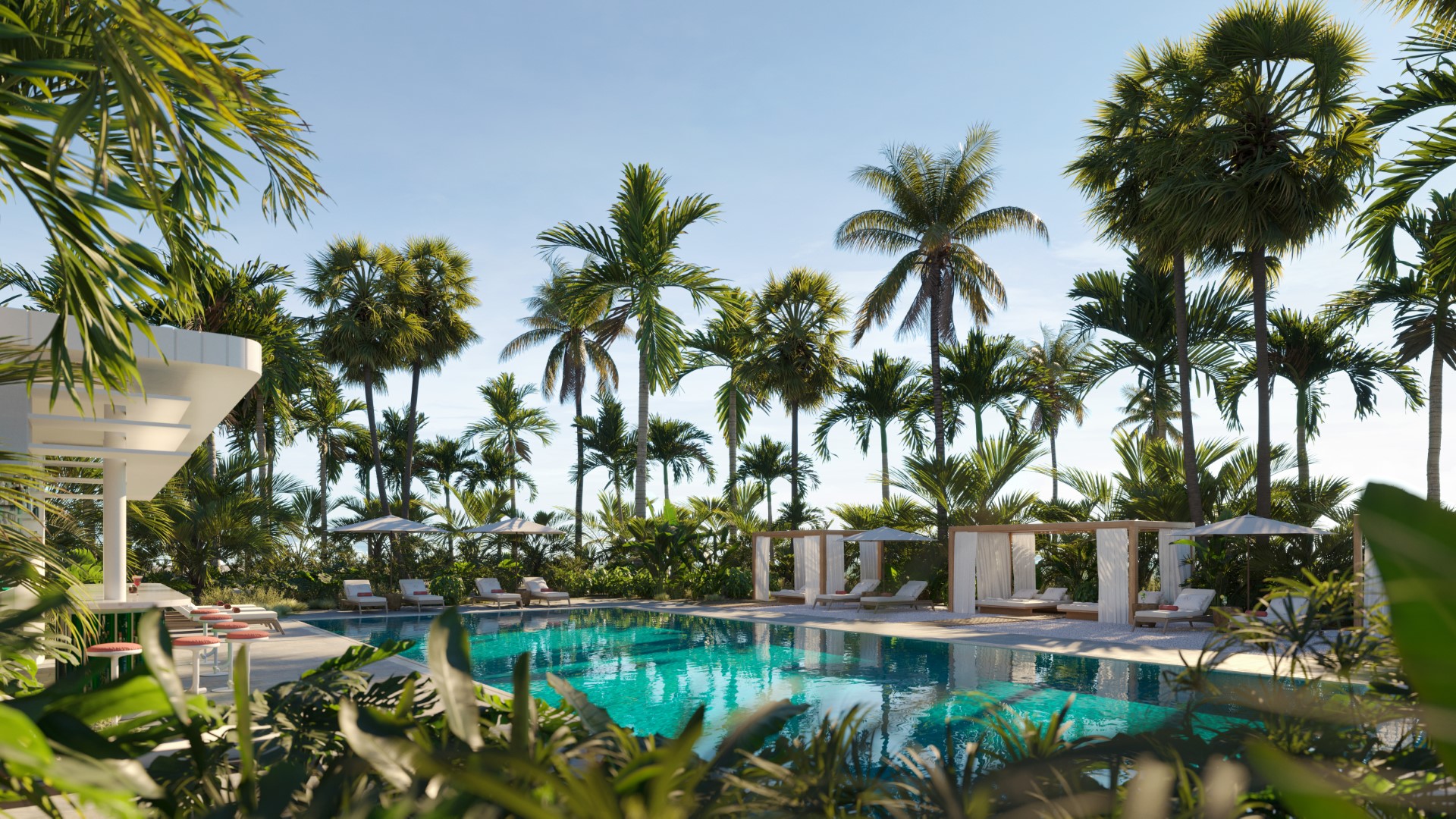