Virgin MiamiCentral continues to ignite development in the surrounding area, with the new owner of the Krystal Tower site recently installing signage at the site.

In February, BH Group submitted plans for a 32-story tower at the former Krystal site. A partially built shell has been on the property for around a decade after an office project was halted there during a recession.

3 MiamiCentral, including a future Publix location, is across the street.

BH group is planning a tower with 32 stories. It will include at least 154 residential units, 79,180 square feet of offices and 4,400 square feet of retail, along with 251 parking spaces.

In March, the design of the tower was tweaked at the request of UDRB board members. It was then approved.

Studio Baigorria is the architect. 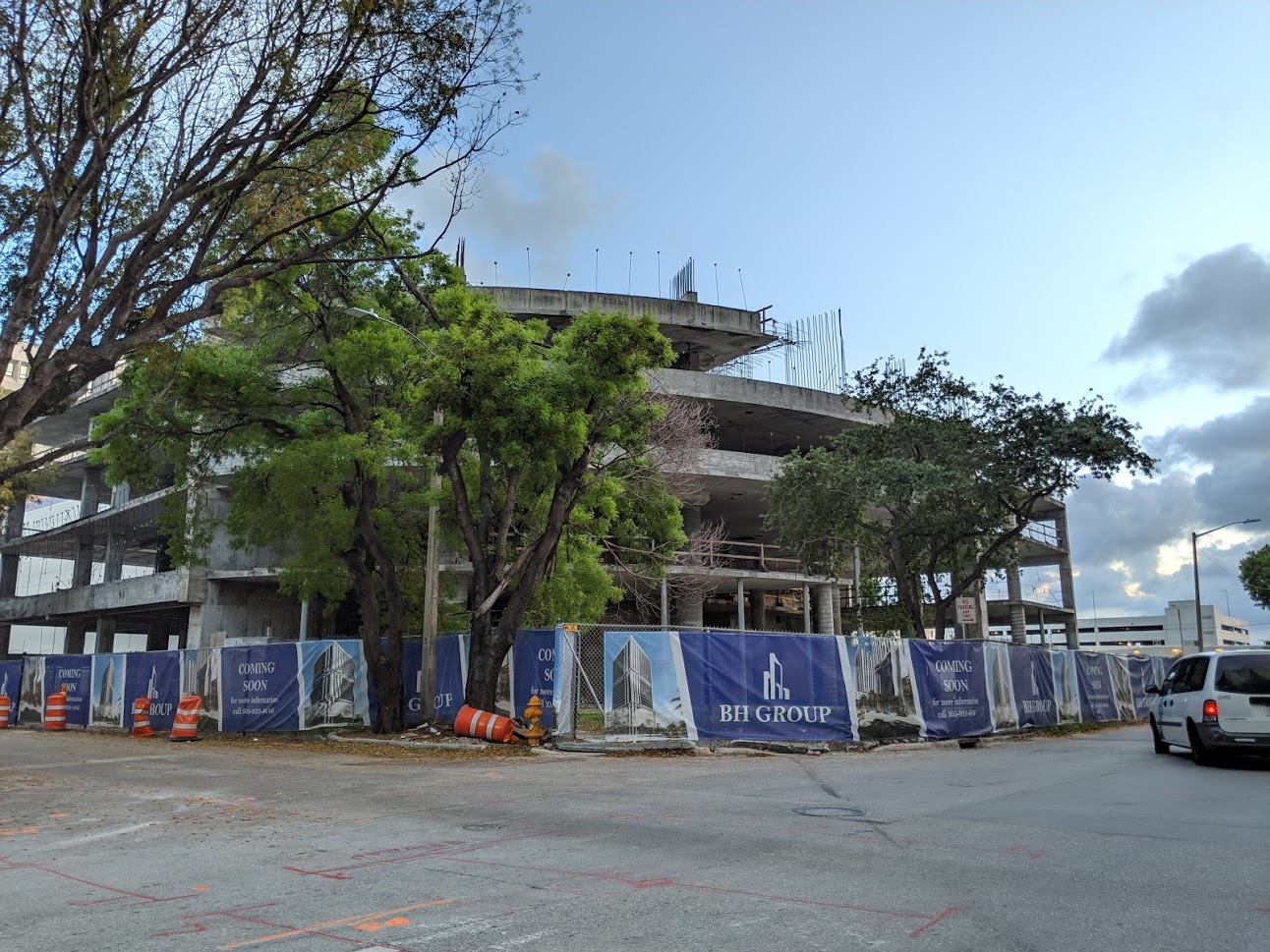 The revised design presented in March: 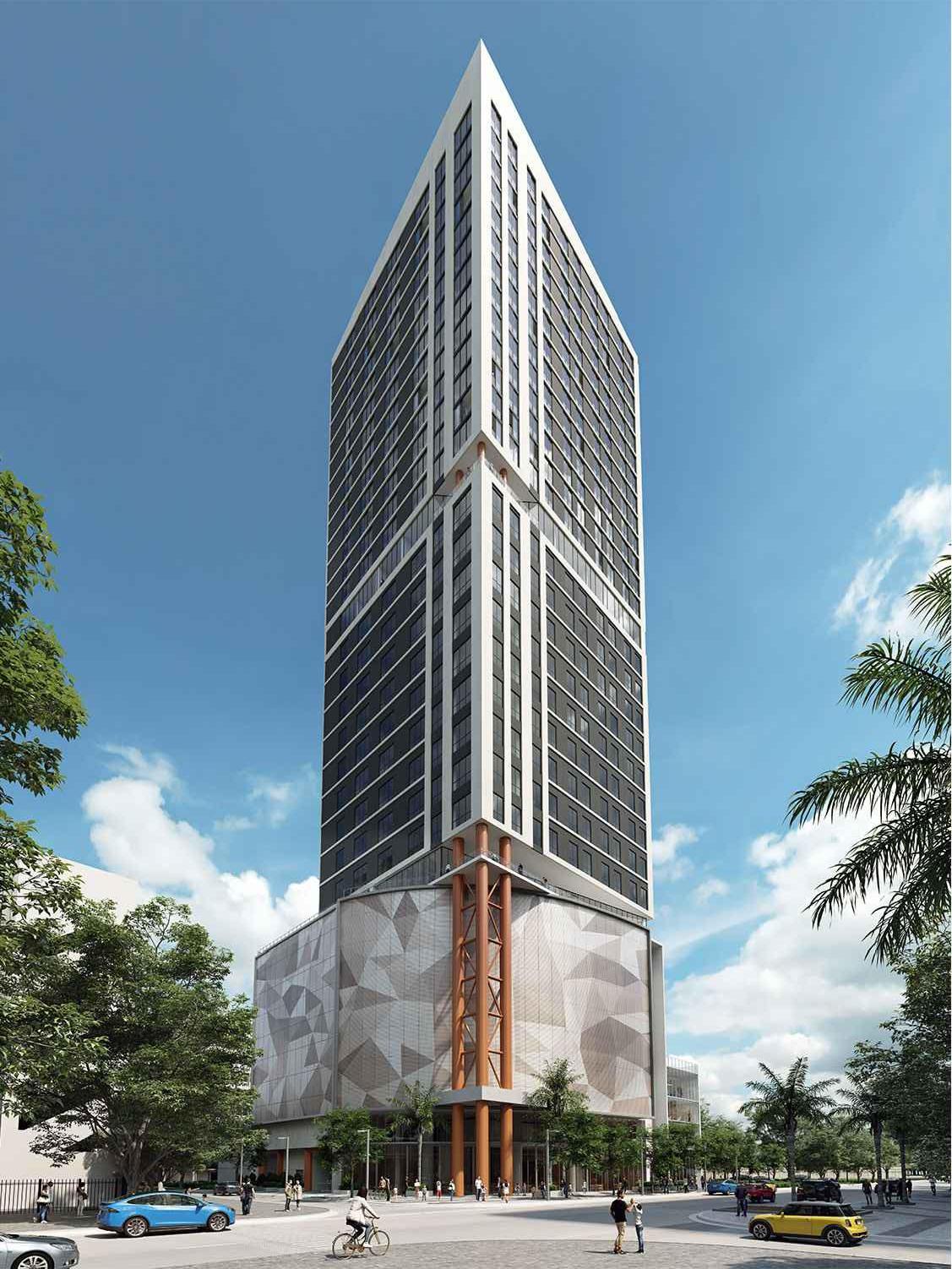