The massive highway rebuild and expansion currently underway in the downtown Miami area is now estimated to be completed much later than originally announced, and at a higher cost, according to the project website.

The new completion date is anticipated for summer 2026 (compared to the original fall 2023). The new budget is estimated at $840 million (it was initially $802 million).

The contract began in October 2018, with a four-year deadline to the contractor for completion.

The deadline was permitted to be extended for special events, holidays, or weather delays.

Special events include events at the Arsht Center, American Airlines Arena, Bayfront Park and Marlins Park. Other events such as the Super Bowl, Art Basel, the South Beach Wine and Food Festival, the International Boat Show, and the Miami Marathon are also allowed to push back the deadline.

In addition to a Signature Bridge with spider or fountain-like arches, the project also includes rebuilding and expanding the highway in the area, including a double-deck highway. 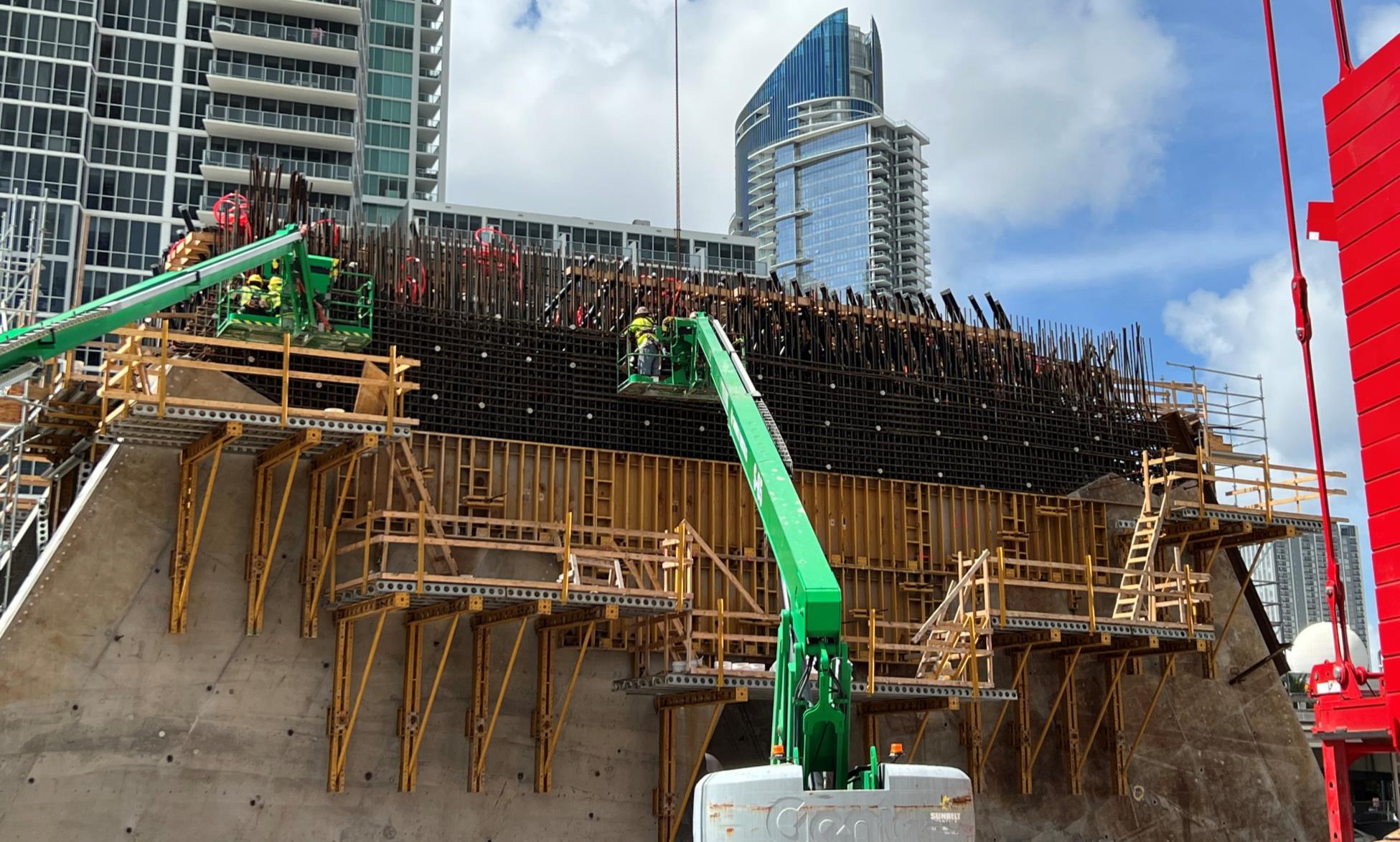