The new six-story theater includes 16 screens, along with a bar area.

On both Facebook and Google, reviewers praised the reclining leather seats, food quality, screen setup and overall comfort of the new theater (although one review complained about parking costs).

This is the second theater to open in the area recently, after the CMX Theater at Brickell City Centre, which opened a year ago.

The new Silverspot is part of a complex called Met Square. Completion of the Silverspot took over three years, following several years of planning. Test piling for Met Square began in 2014, but full foundation work didn’t start until May 2015.

The remainder of Met Square, including a 43-story, 391-unit apartment tower called Muze, along with restaurant space and a Real Madrid Cafe, remains under construction. 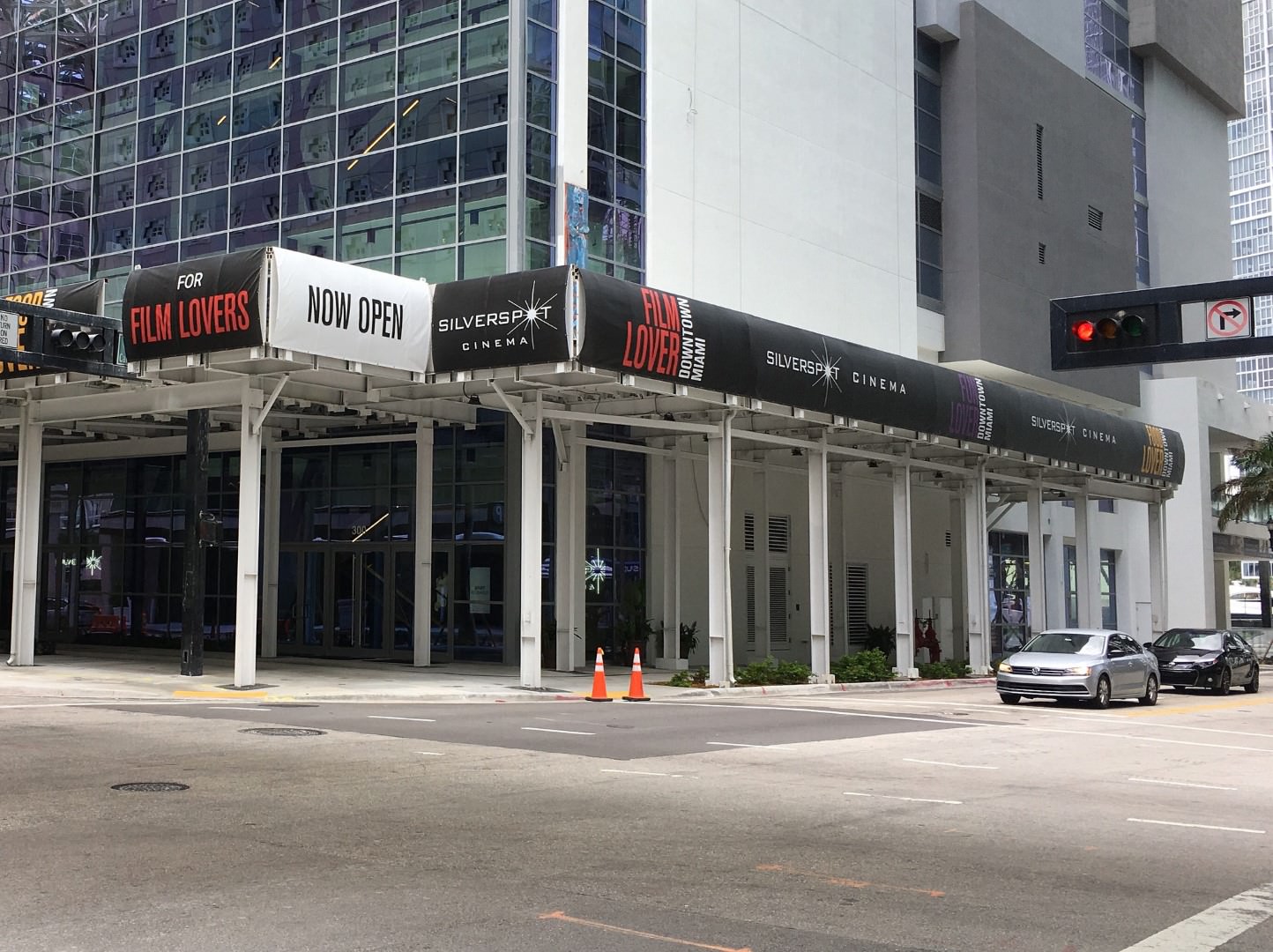 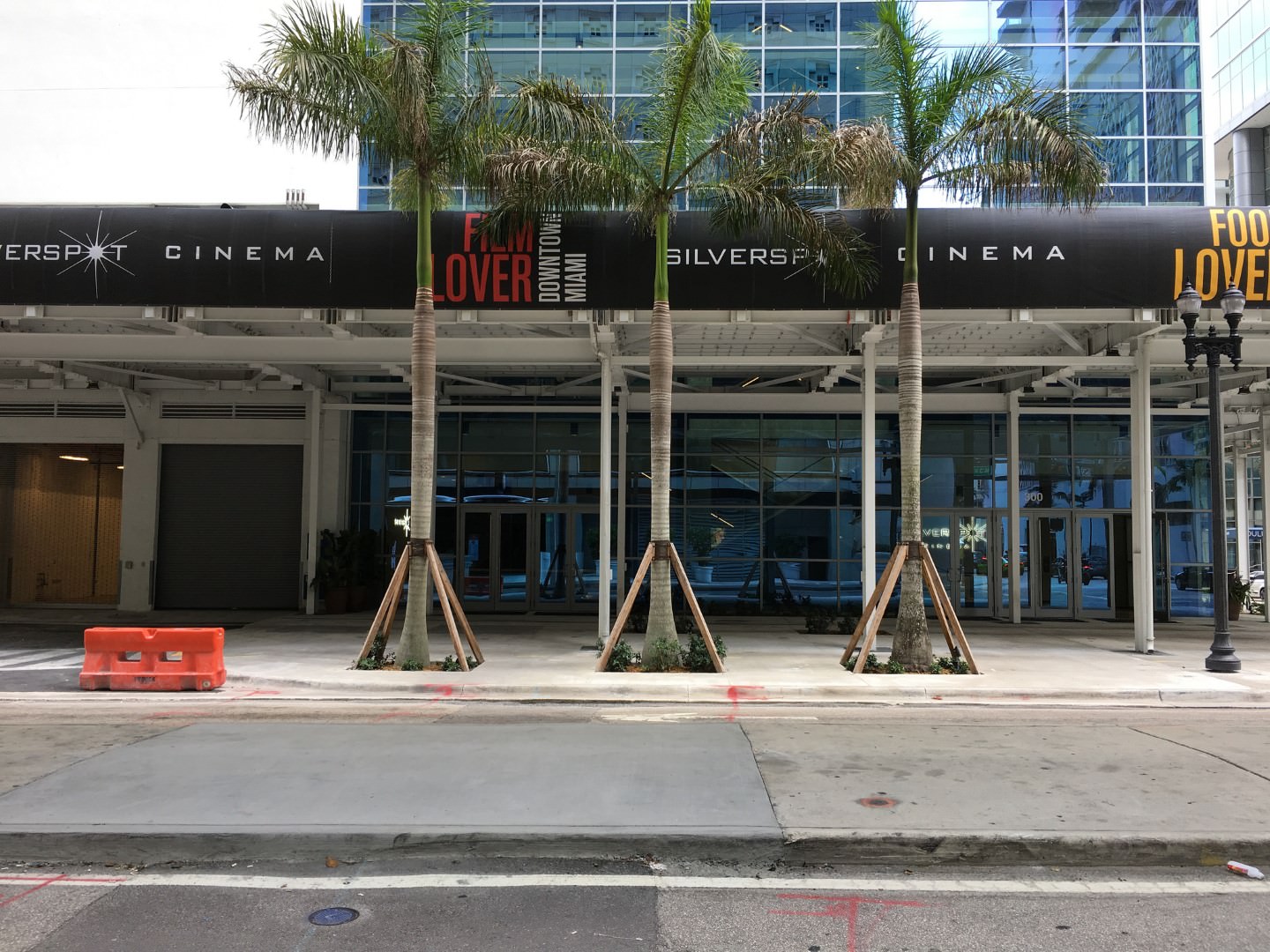 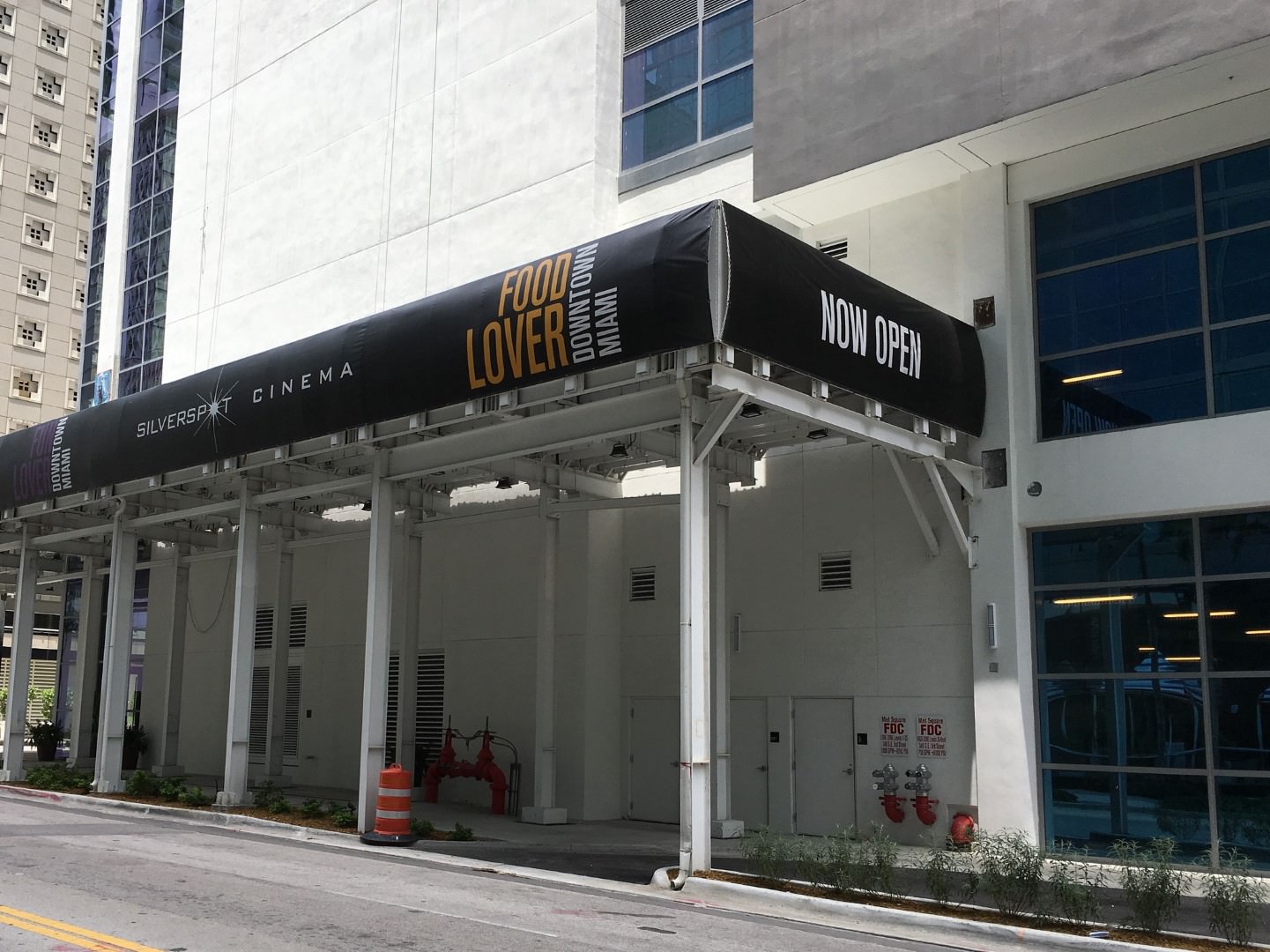 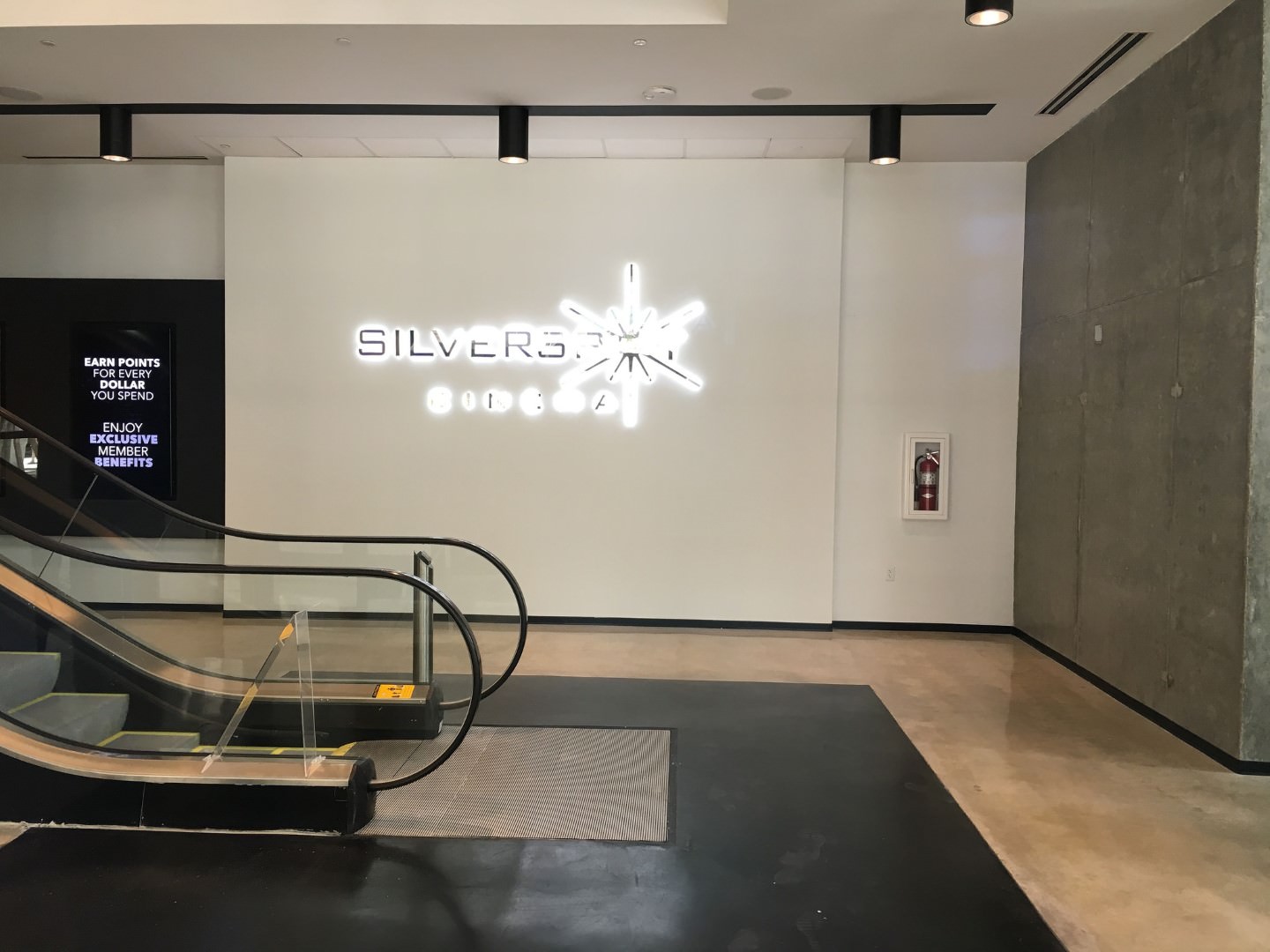 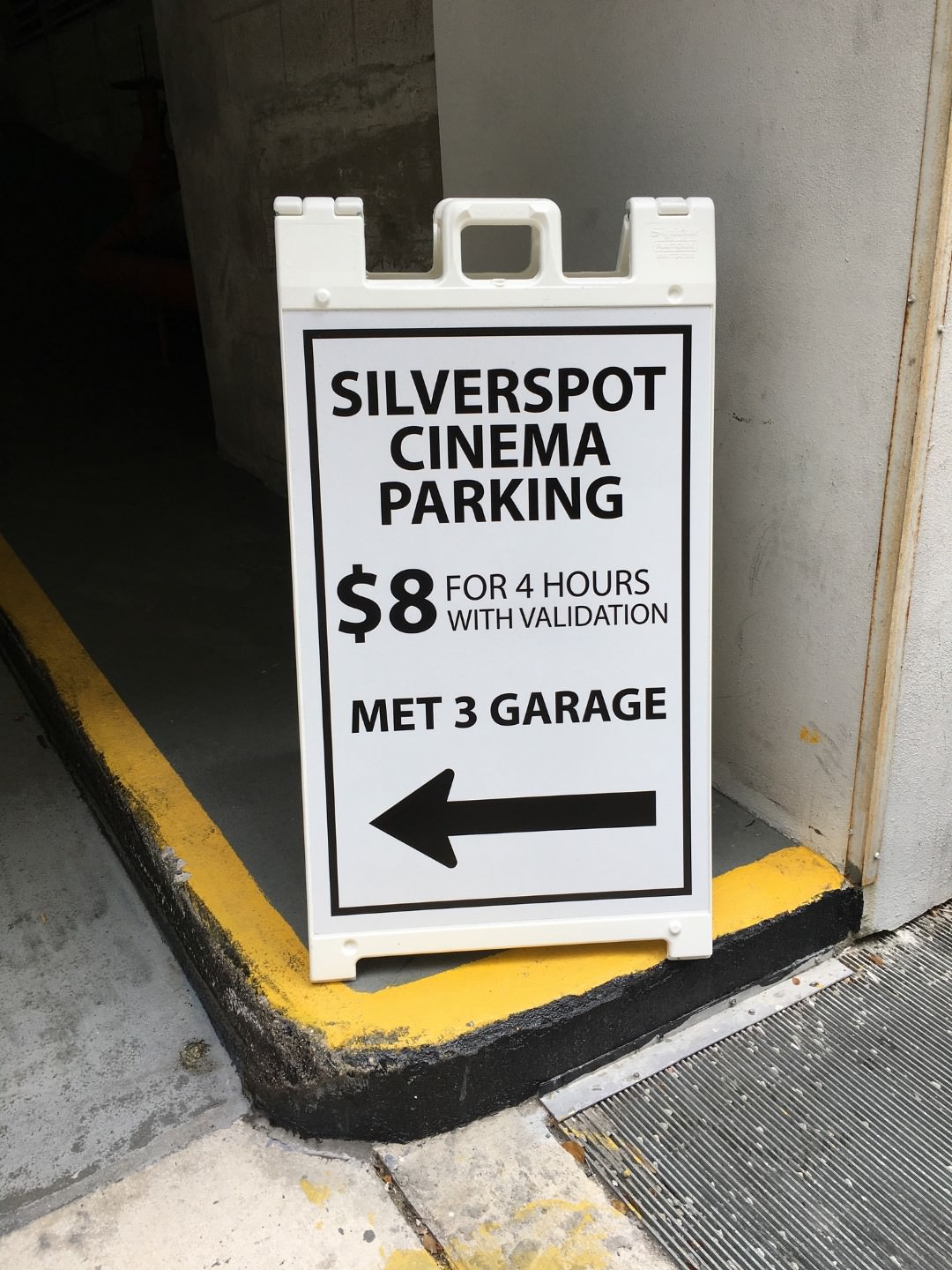