Developer Michael Simkins is planning a redevelopment of historic Overtown under a master plan that is part of a deal with the Southeast Overtown/Park West Community Redevelopment Agency.

The CRA board will vote next week on finalizing the deal. A total of three bidders submitted proposals for the property, with the Simkins proposal ranking top by a selection committee.

Under a master plan adopted by the CRA, a mixed-use village will be built within an Overtown Culture & Entertainment District.

Simkins’ Overtown Associates, LLC will purchase 14 parcels on condition that they be developed in accordance with a master plan adopted by the CRA.

In exchange, his company will transfer title to 4 parcels and make a cash payment.

The CRA meeting where a vote to finalize the deal is scheduled for December 16.

Simkins also owns property nearby where he is planning the Miami Innovation District. 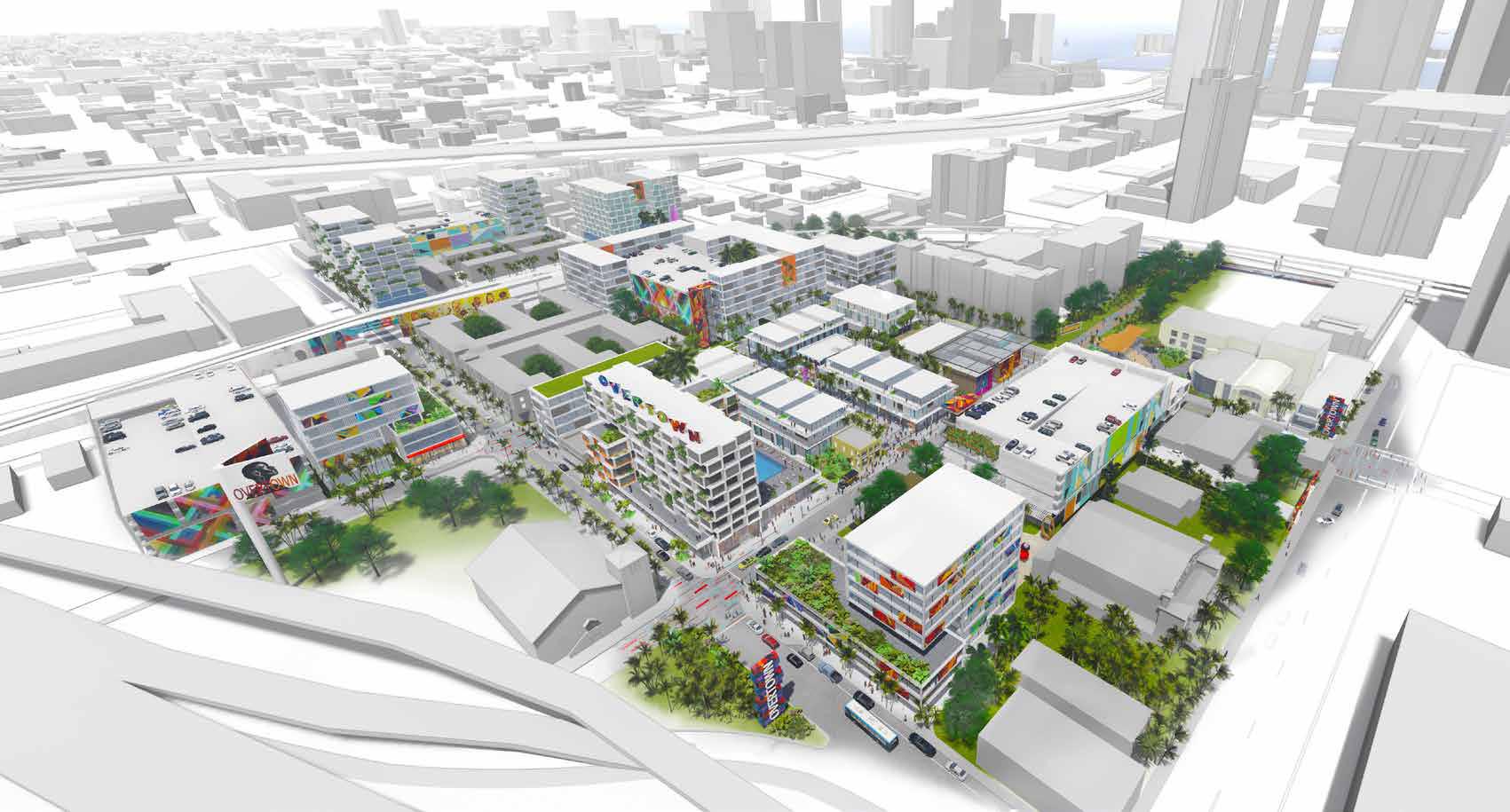 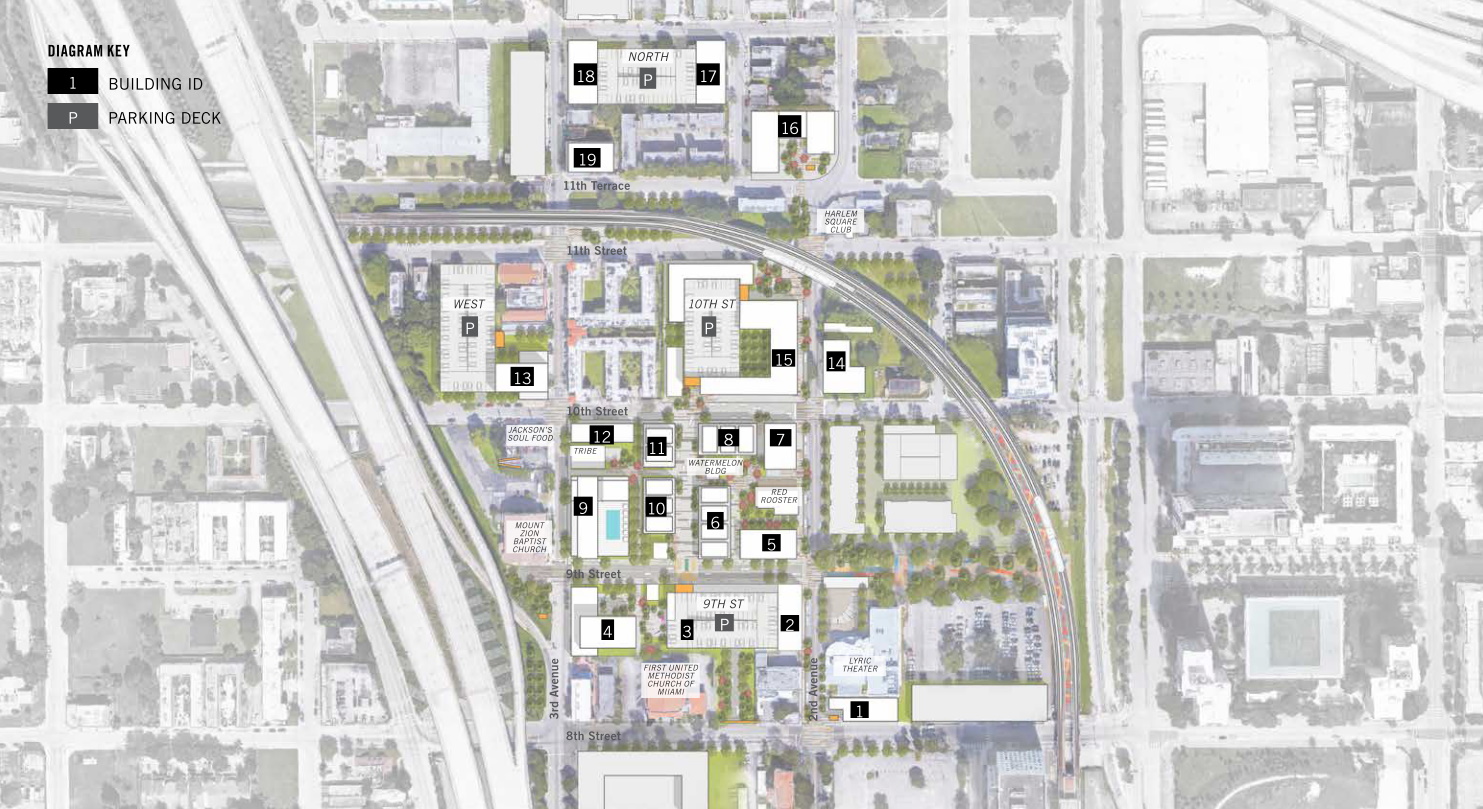 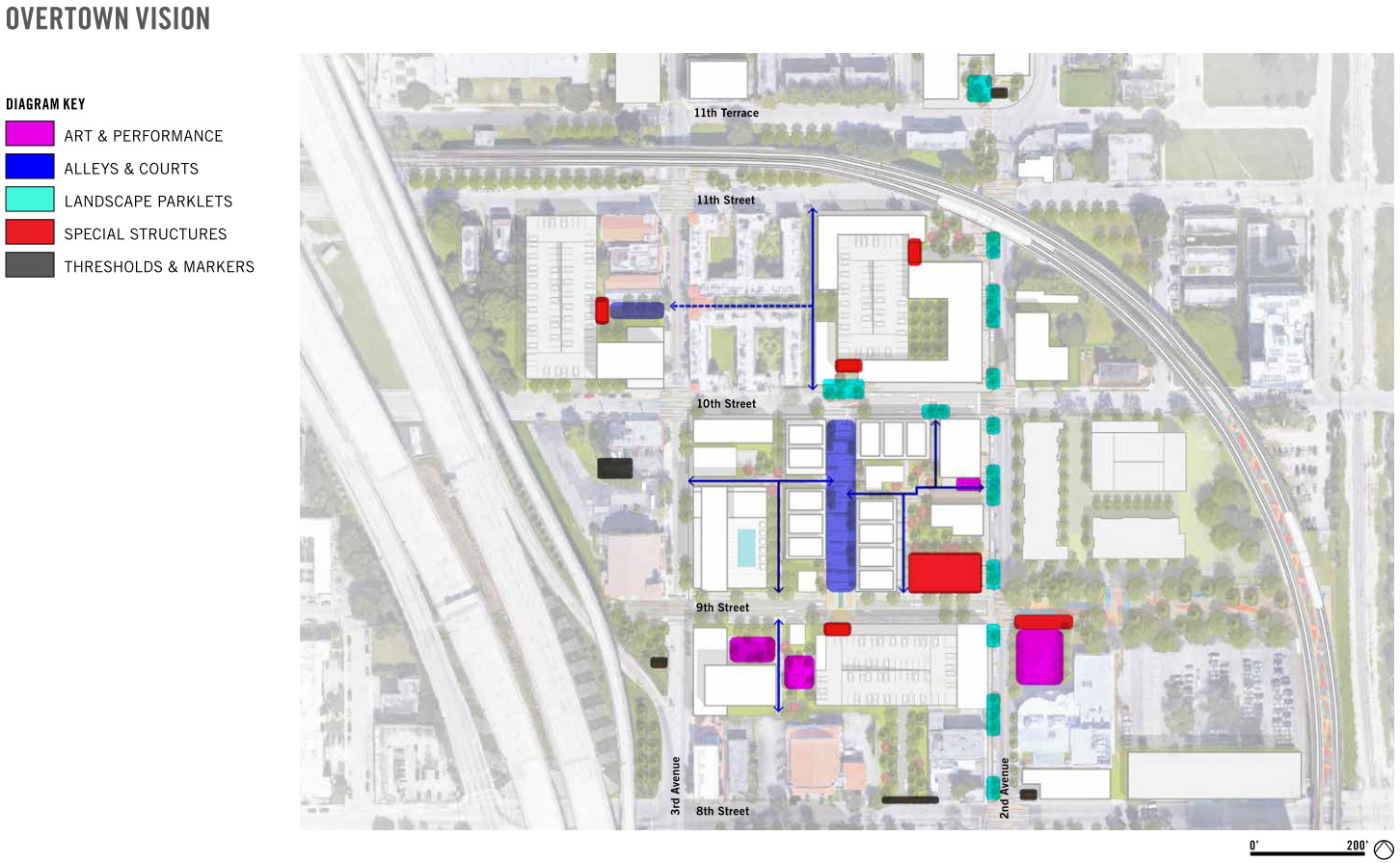 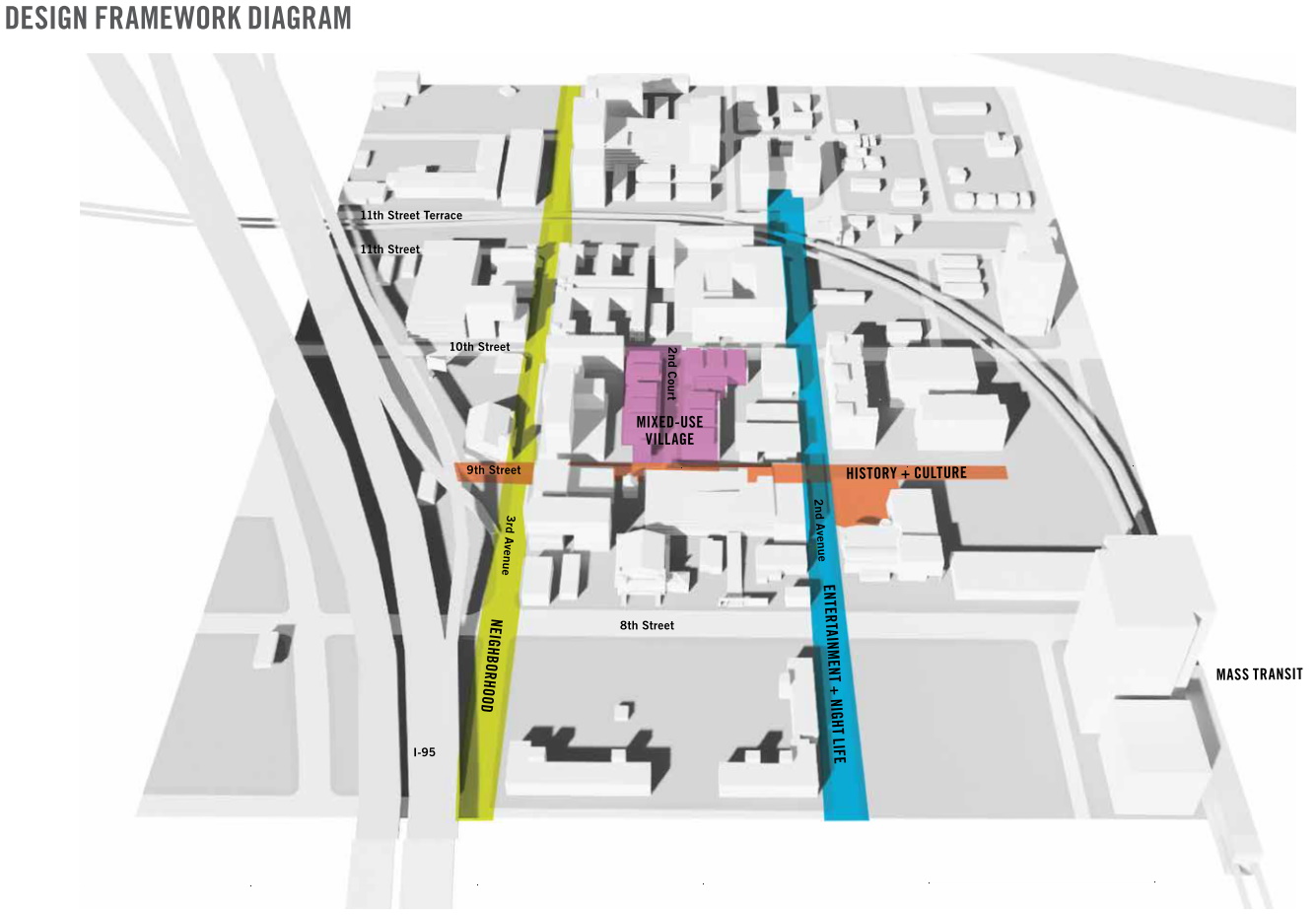 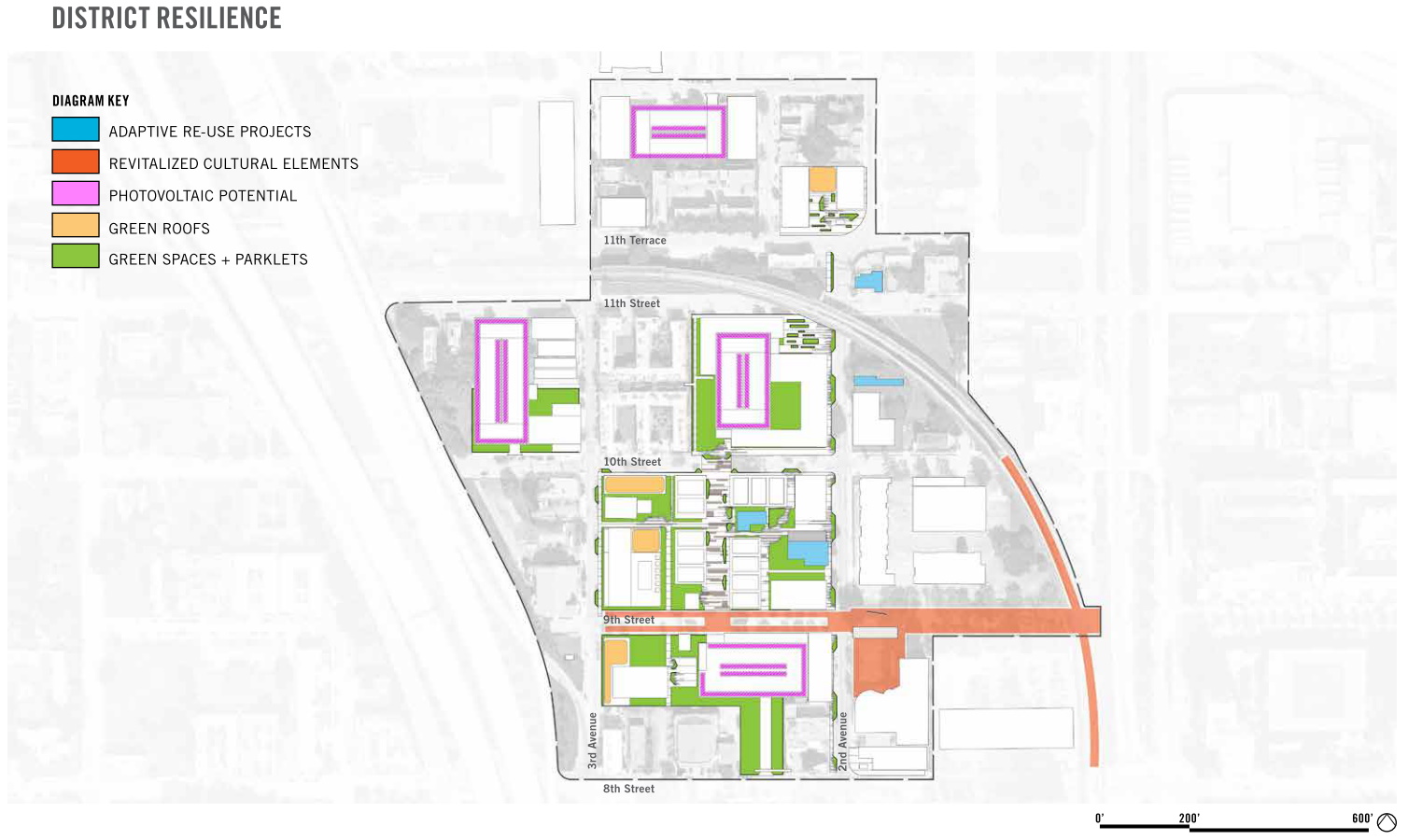