Several new food and beverage establishments are be coming to Brickell City Centre, according to an updated lease plan.

Singha Brewery is listed as taking a space across from Tacology, on the fourth level. Singha is the most popular beer in Thailand, but it isn’t clear if the lease is connected with the Thai company.

Okku is showing as taking an even larger space on the fourth level, in the north block above the AT&T store. Okku is a Japanese restaurant in Dubai, and Florida records show that the founder recently registered a Florida LLC named Okku Miami.

Update: A spokesperson for Brickell City Centre confirmed that both establishments will be opening in the mall. 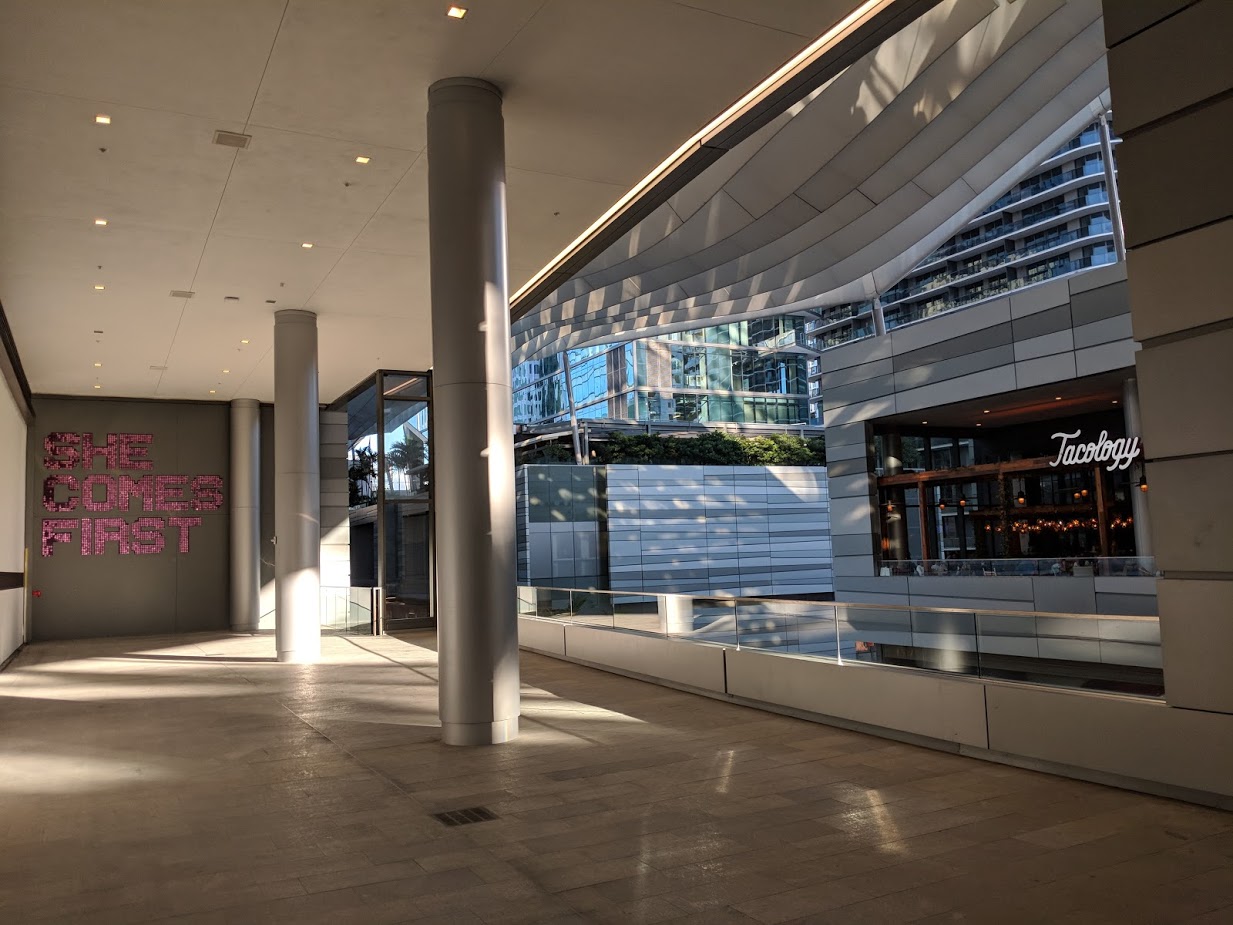 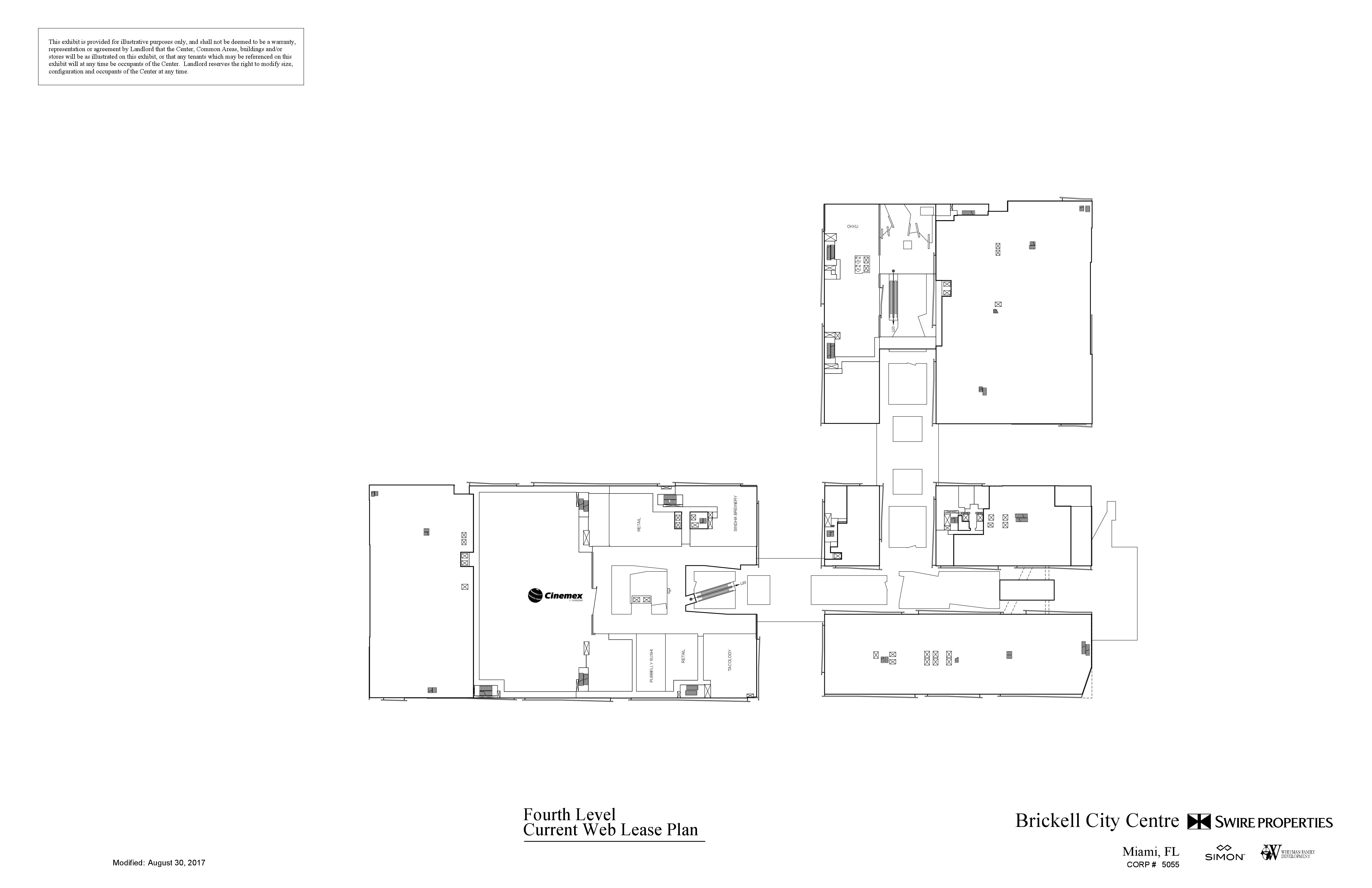