Heavy machinery moved onto the Skyrise Miami entertainment tower this week, marking the start of site work and eventual construction.

A surface parking lot that was operating at the site is now permanently closed, according to Bayside employees. Demolition is underway. 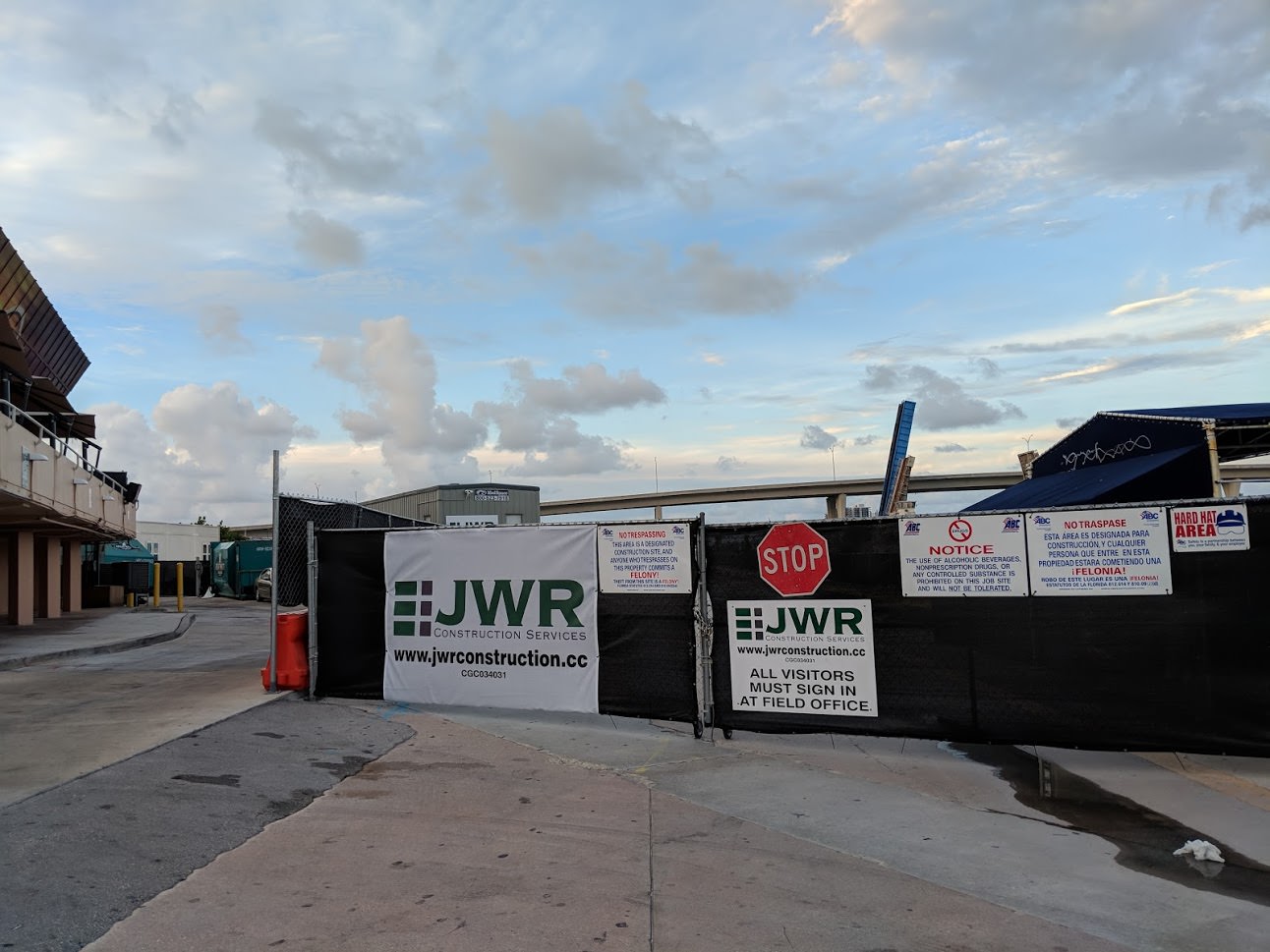 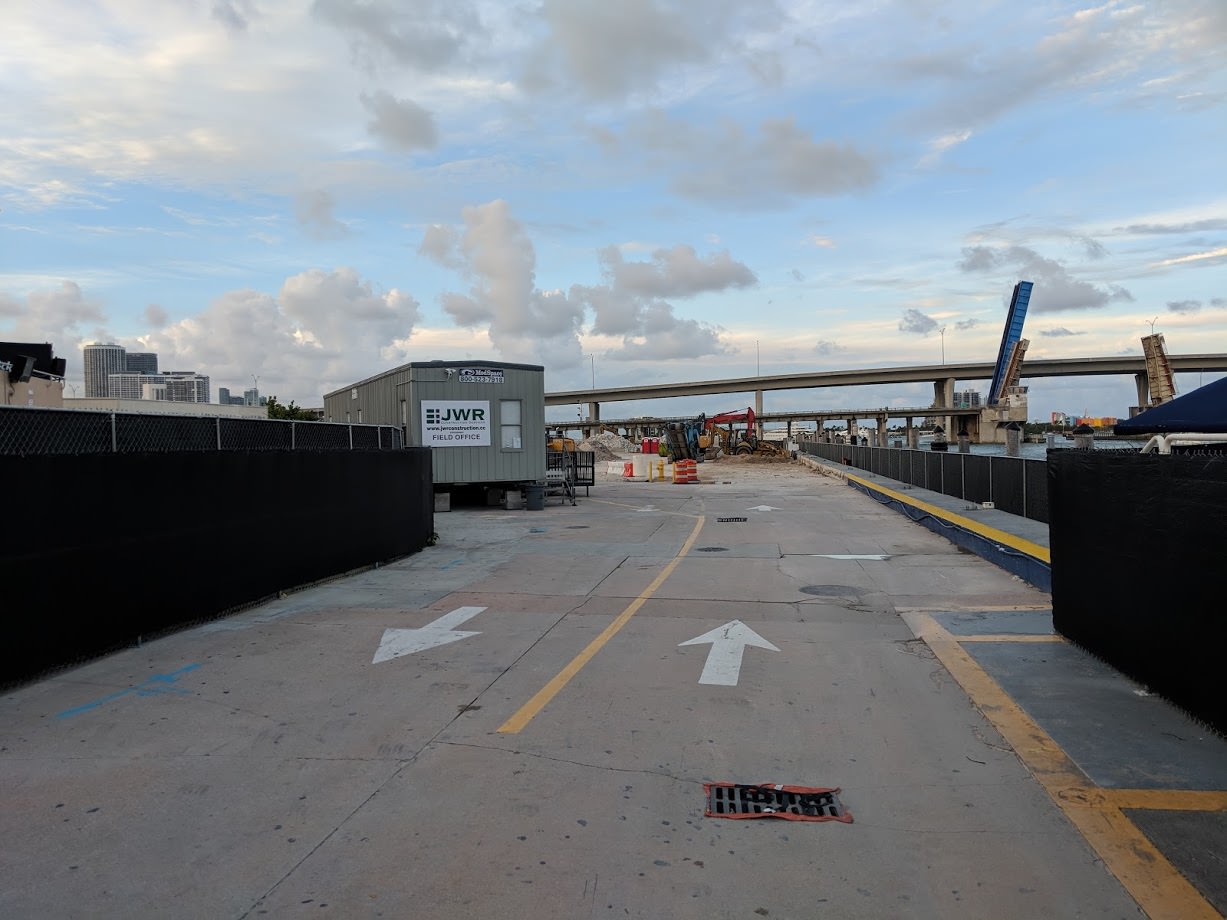 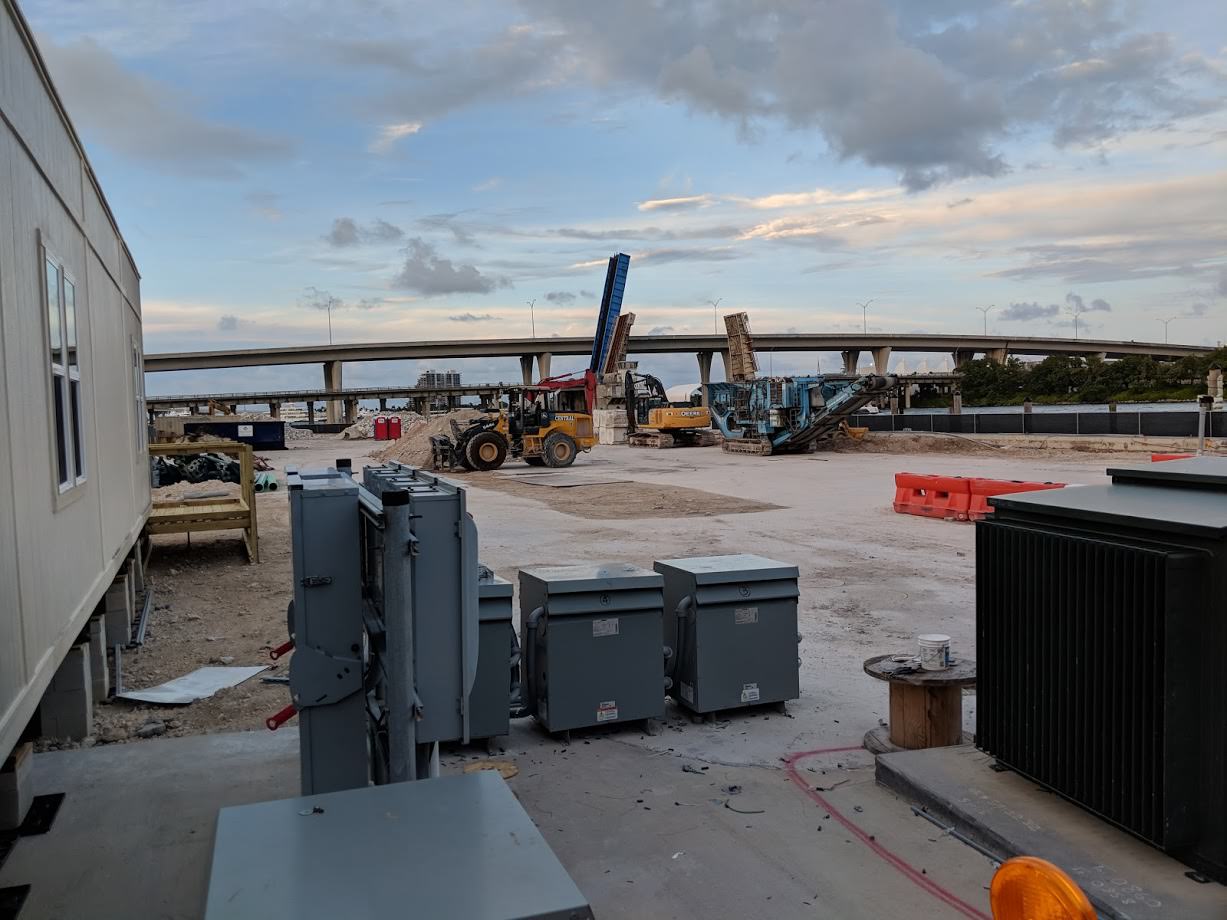 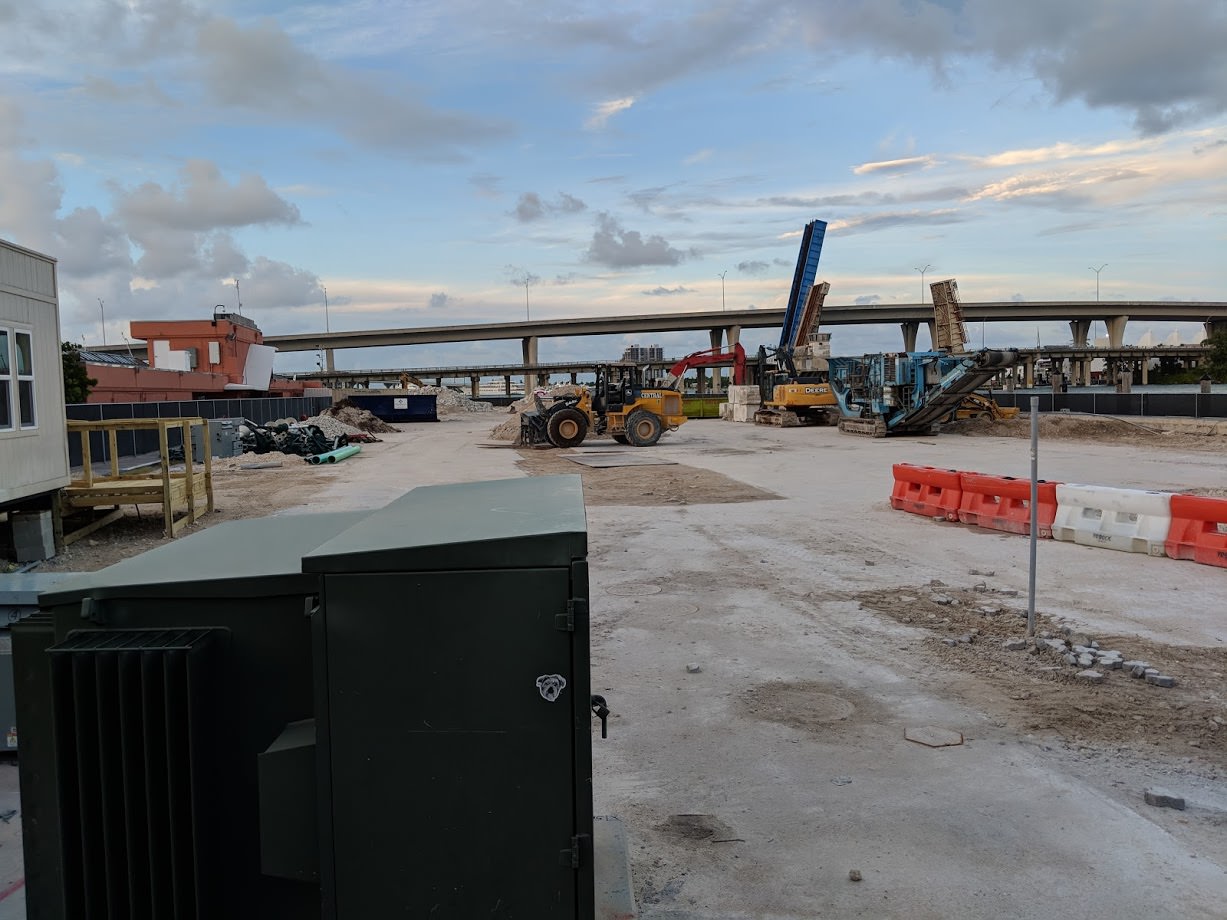 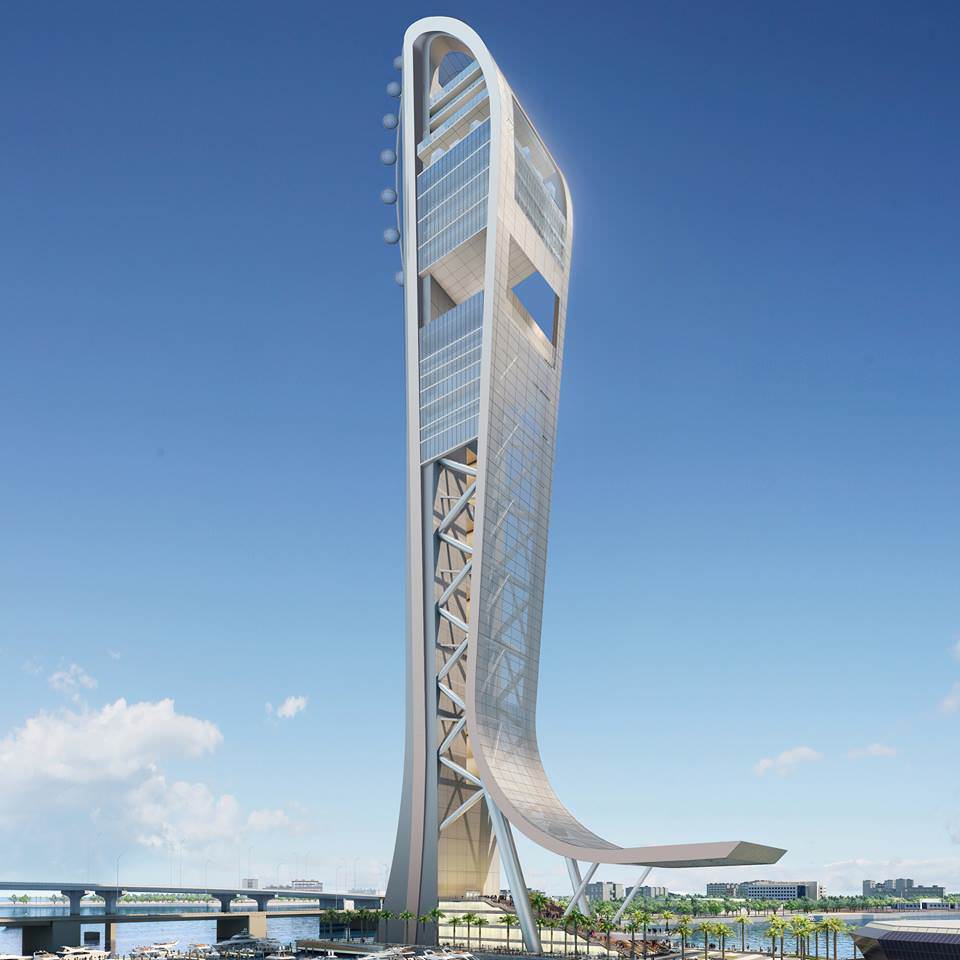