Site work is now said to be underway, with the developers having installed fencing and working on tree permits.

Records show that a construction permit is still pending approval, and has been resubmitted to the city three times, the most recent in late July.

In April, the developers said they hoped to have the construction permit approved in July, followed by an August groundbreaking. 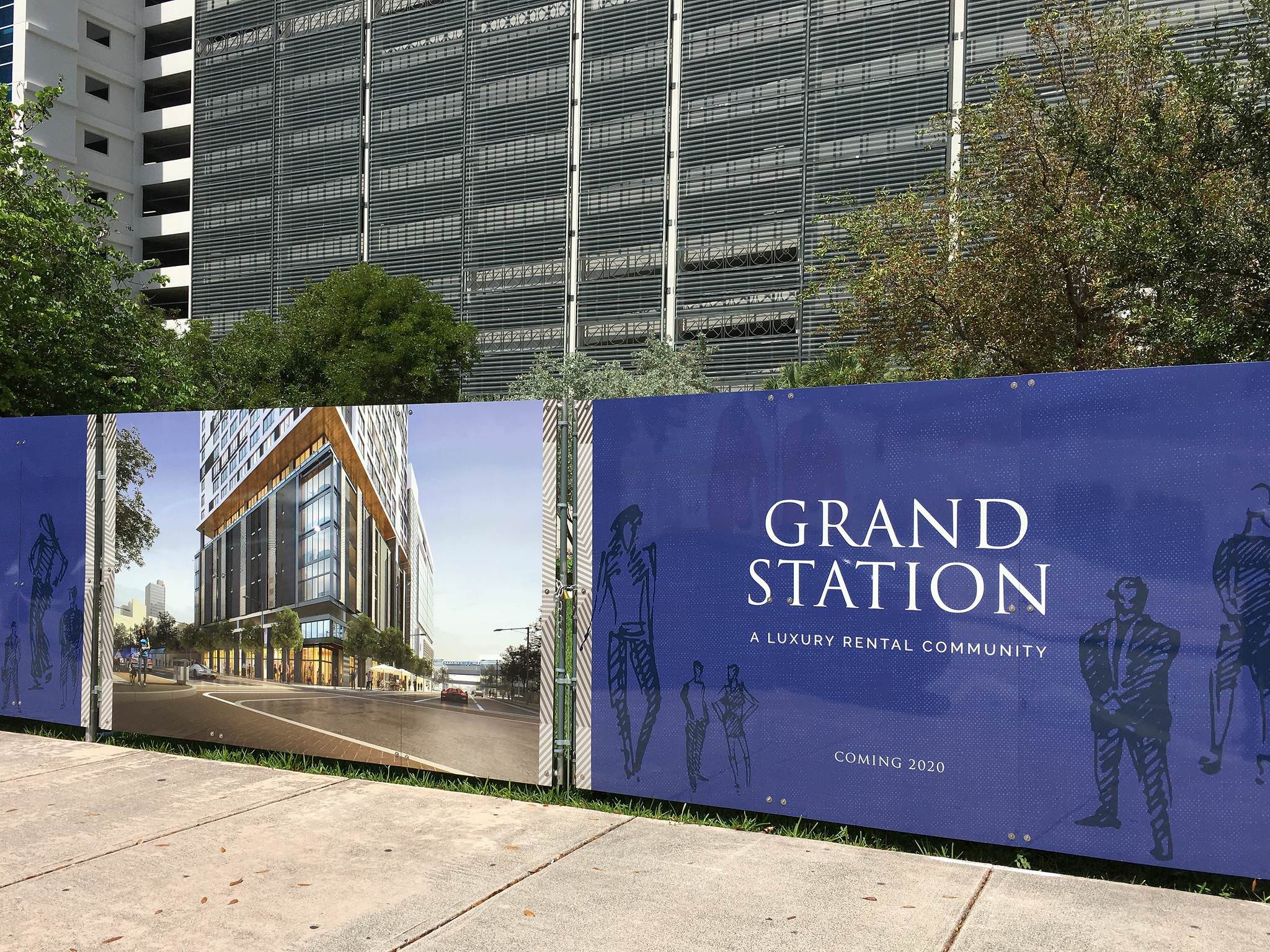