SkyRise developer Jeff Berkowitz has a Maserati with a license plate reading ‘SkyMia’, he told CNBC.

In an interview with the business network, Berkowitz reiterated his belief that the project will be successful. He said that financing for the $430 million project will be paid back within five years.

Berkowitz also said that the design of the tower appears to resemble a money clip, in his view.

The project is getting $9 million in public funding from Dade County. Berkowitz is also still trying to obtain financing from the state of Florida.

The developer says that he is committing $30 million of his own money to the project, but hopes to raise most of the money through the Eb-5 program, which allows foreign investors to obtain U.S. residency.

Utility relocation work is underway at the project. 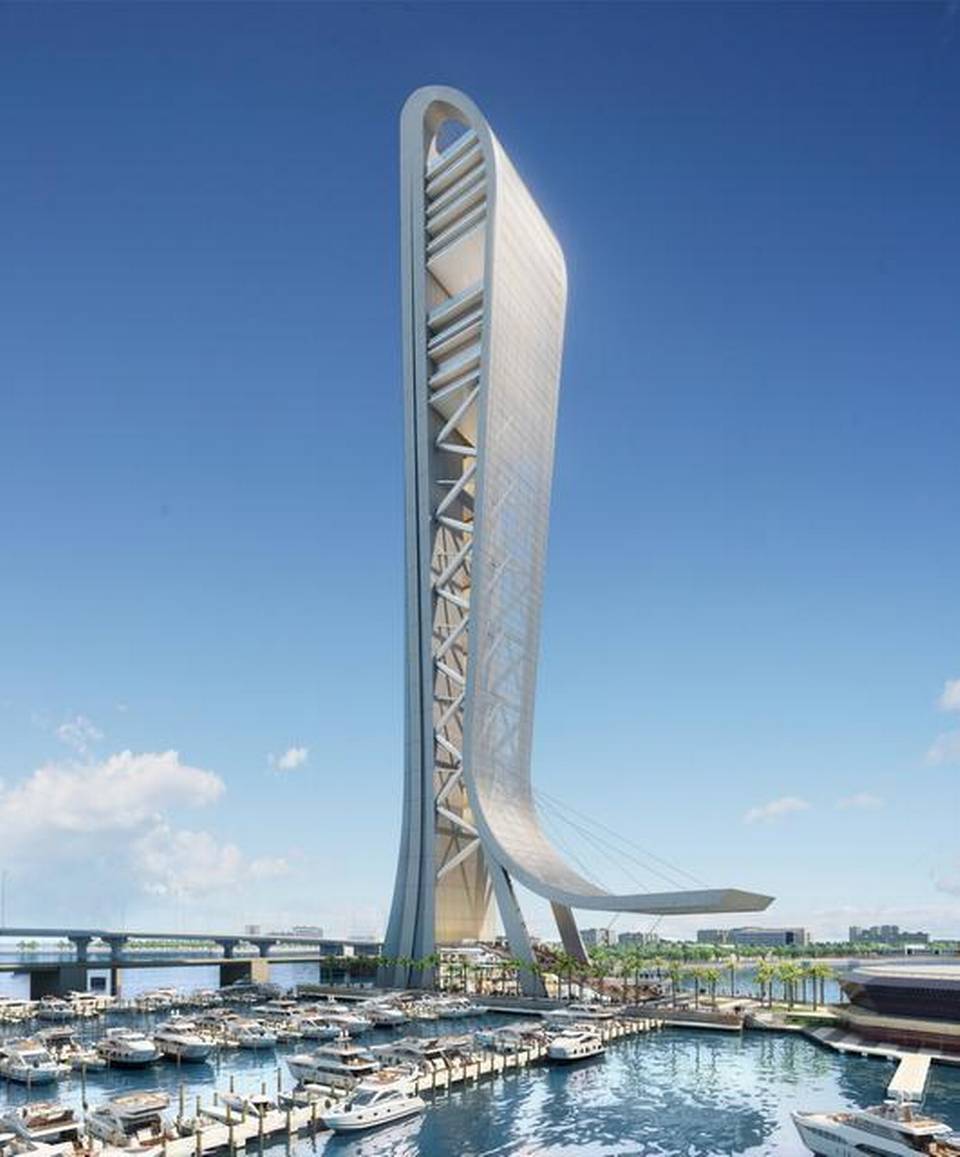