There’s still no activity at the SkyRise site as of this month.

The 1,049-foot observation and entertainment tower is supposed to be built on property leased by the city to Bayside Marketplace.

The biggest winner of the Skyrise deal so far is the owner of Bayside, which won a lucrative extension of their waterfront lease to 99 years with the promise of the $430m tower. Only minimal renovations to the aging shopping center were required by the city for the extension.

City records show that a phased foundation permit for a transportable wheel was applied for on the Bayside site in late May. It isn’t clear if the permit is for Skyrise.

Berkowitz first started working on approvals for the tower in 2013. 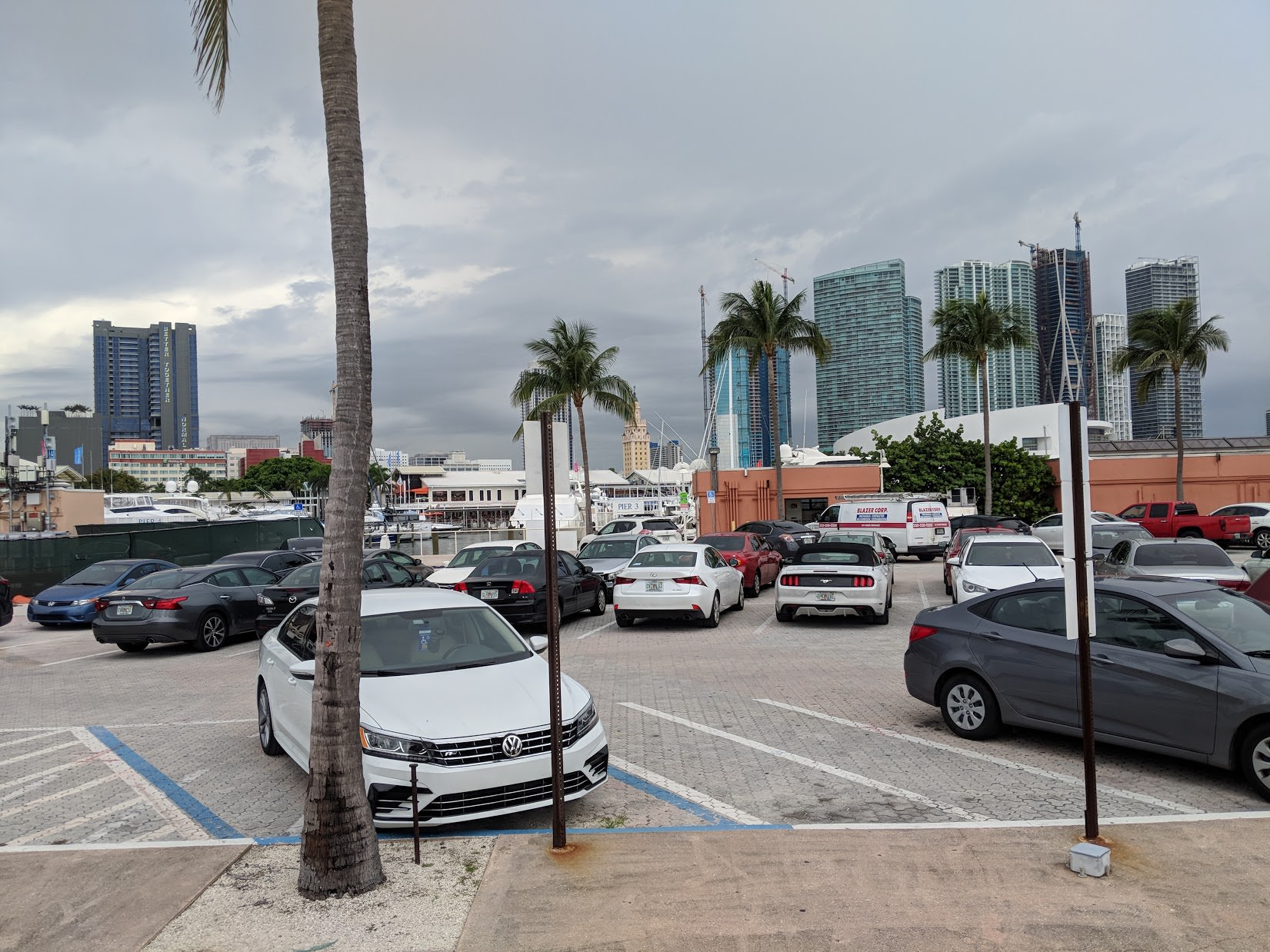 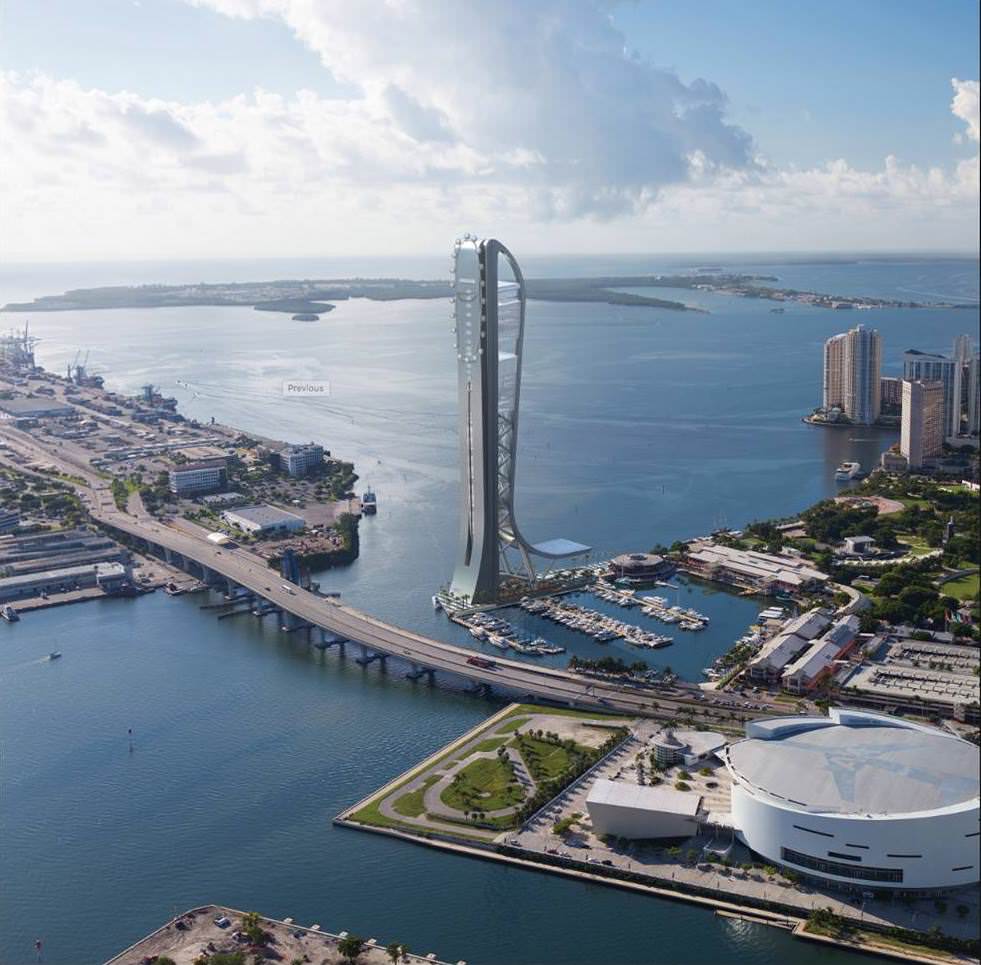