Site work is continuing at the Skyrise Miami site, as the developer prepares for vertical construction.

On December 17, lawyers for Bayside Marketplace filed a modified lease in county records for the land that will be used to construct the new tower, including the addition of an access parcel for utility and drainage facilities.

In November, Beijing-based China State Construction Engineering Corporation announced to shareholders that it had been awarded the contract to build Skyrise Miami, with a valuation of $540 million. The company’s Plaza Construction subsidiary will oversee construction in Miami.

Construction of the foundation is set to begin in the second quarter of 2019, according to the release. 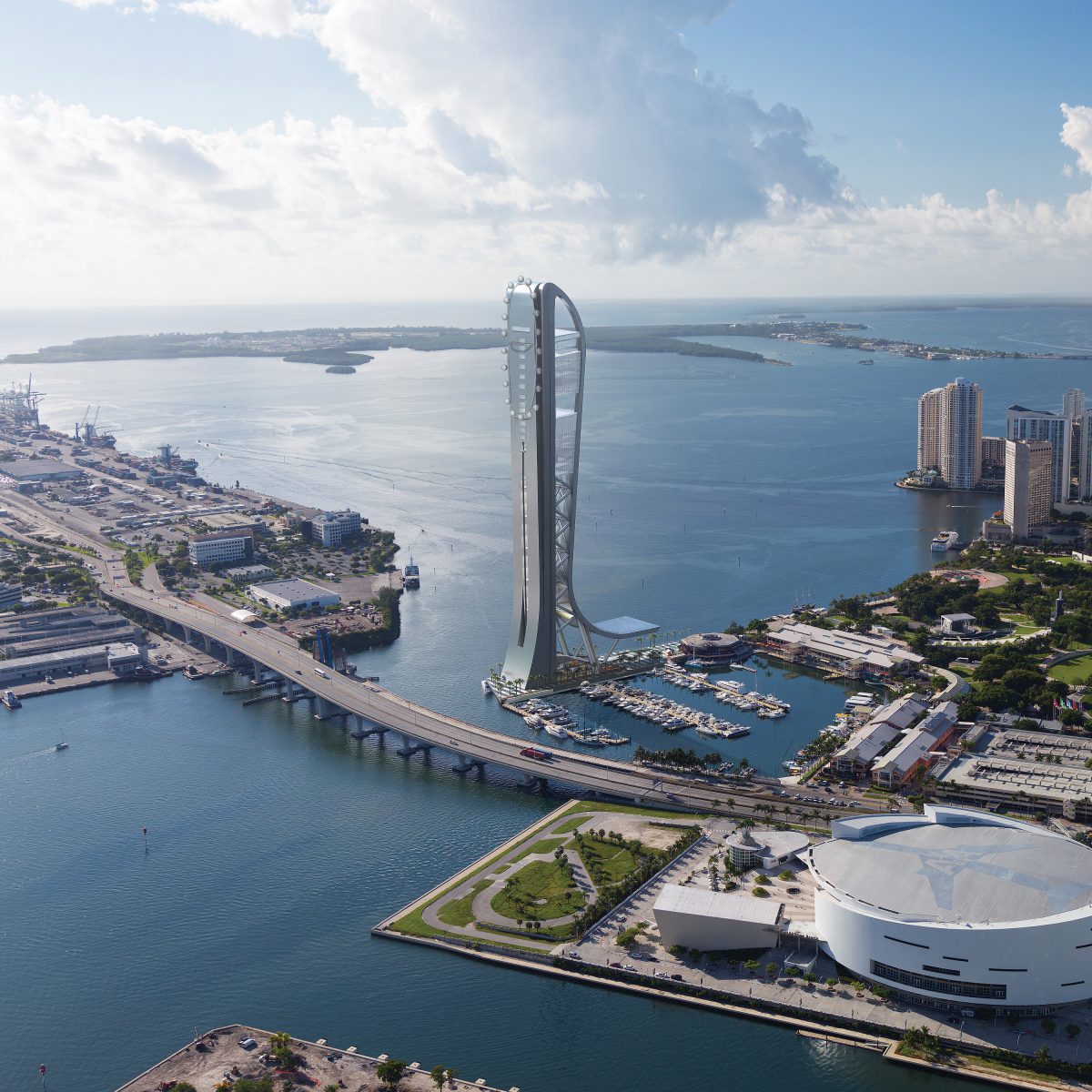 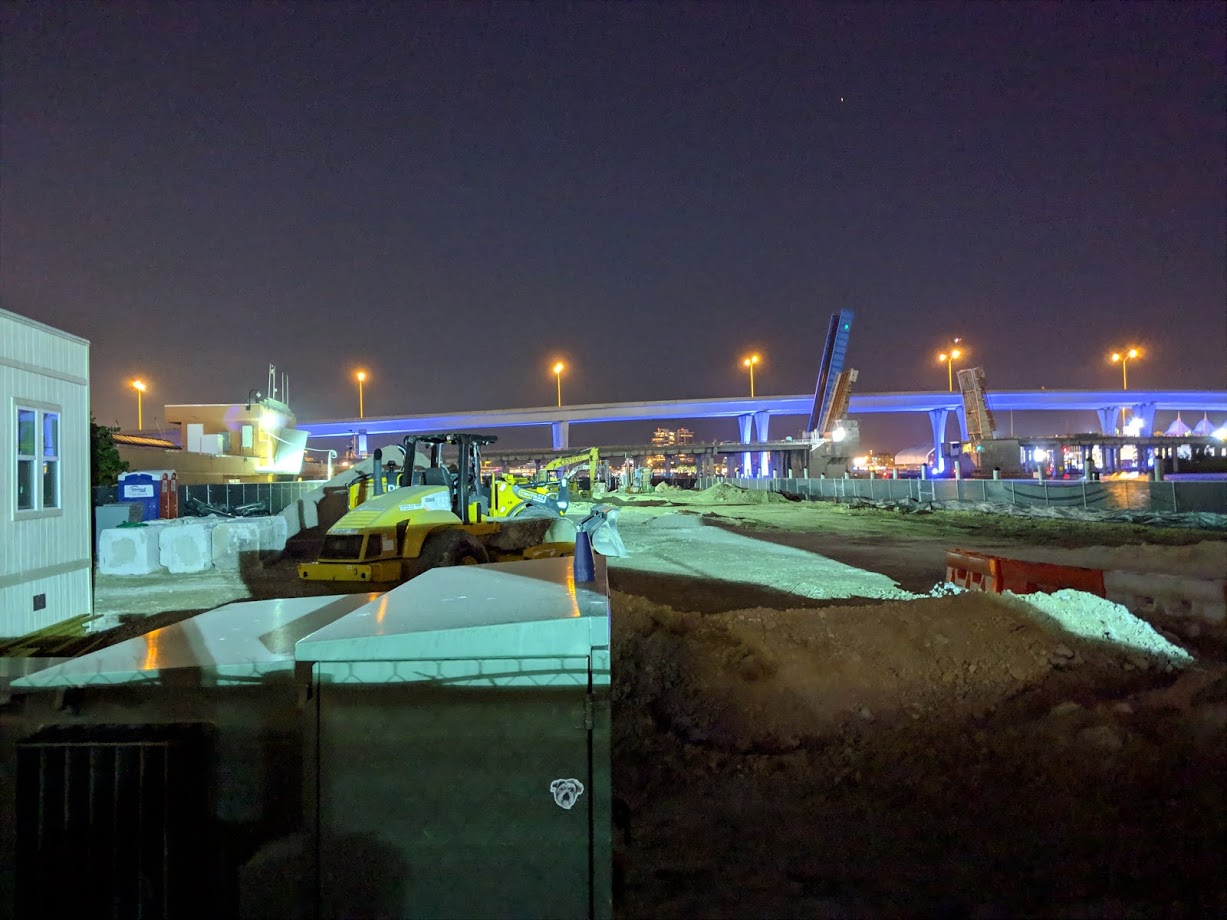