SkyRise Referendum To Be Held In August

Miami residents will get to vote on a new lease deal with SkyRise and Bayside Marketplace in August.

Commissioners approved the August referendum, but postponed a decision on key details of the project until next month after black residents voiced opposition to the project, citing economic issues.

Developer Jeff Berkowitz said that delaying the referendum until November could kill the project. If approved, construction will begin in October with a goal of opening SkyRise by Christmas 2017. 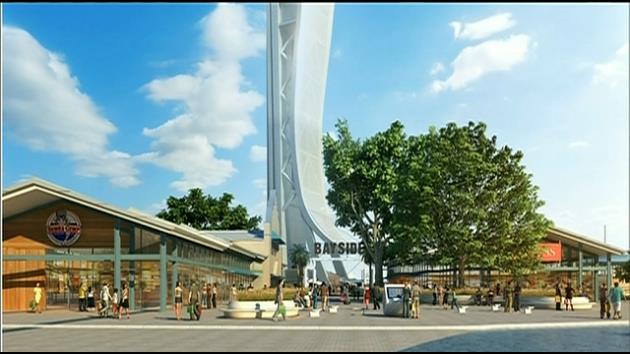