The new store will be at the base of the Vizcayne condo towers in space that has been vacant since it was built.

Video uploaded to social media by contractor Florida Concrete Unlimited shows a slab being poured for the new store.

According to a construction permit, the new Ross store will have 26,898 square feet of space with occupancy for 823 people.

The estimated cost of construction is listed at $2.2 million.

WeWork appears to be building out a large commercial space at Vizcayne under a separate construction permit.

The second permit was just applied for in May and is still in review.

According to the permit for the WeWork affiliate, a total of 20,000 square feet will be built out at a cost of $2 million.

Ross will be located on the north side of the Vizcayne complex, with WeWork on the south side. 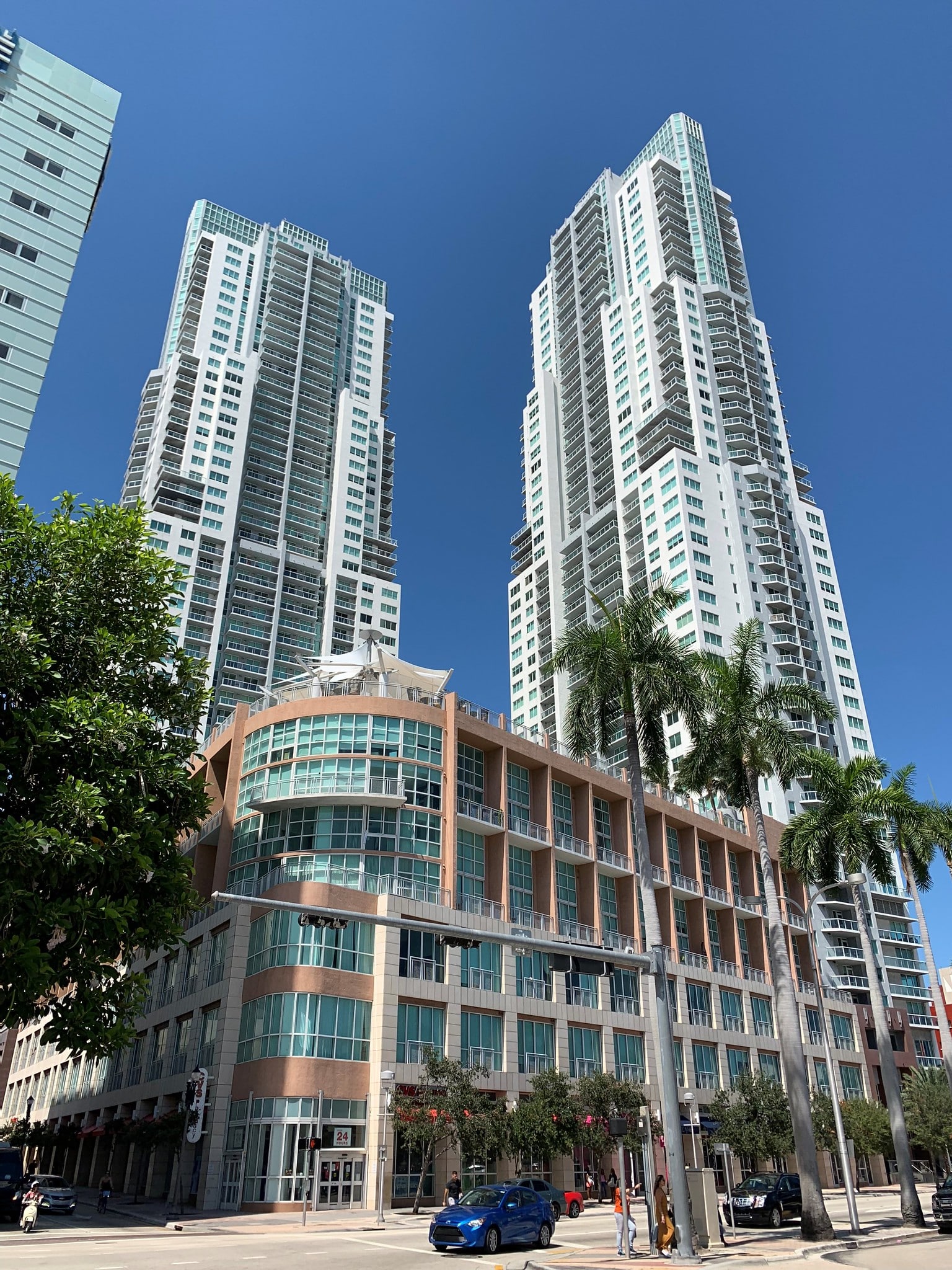