Conversion to contract will begin at the end of this month.

“Smart Brickell is the largest project in Habitat Group’s portfolio and one of the most exciting to date,” said Santiago Vanegas, founder, CEO and president of Habitat Group. “With Tower 1 already under construction and Tower 2 going into contracts, this is a significant milestone during this cycle of the market. As a developer, this milestone signifies an important accomplishment and I am very proud of our teams for making it happen.”

Demolition is already underway at the site. Groundbreaking for Tower 2 is anticipated for early in Q4, with completion in 2022.

Tower 2 will include 50 hotel rooms and 50 condos with one and two bedrooms, bringing 30,000 square feet of new inventory to the market. Units will be fully finished and can be rented up to 50 times a year on short term platforms such as Airbnb. 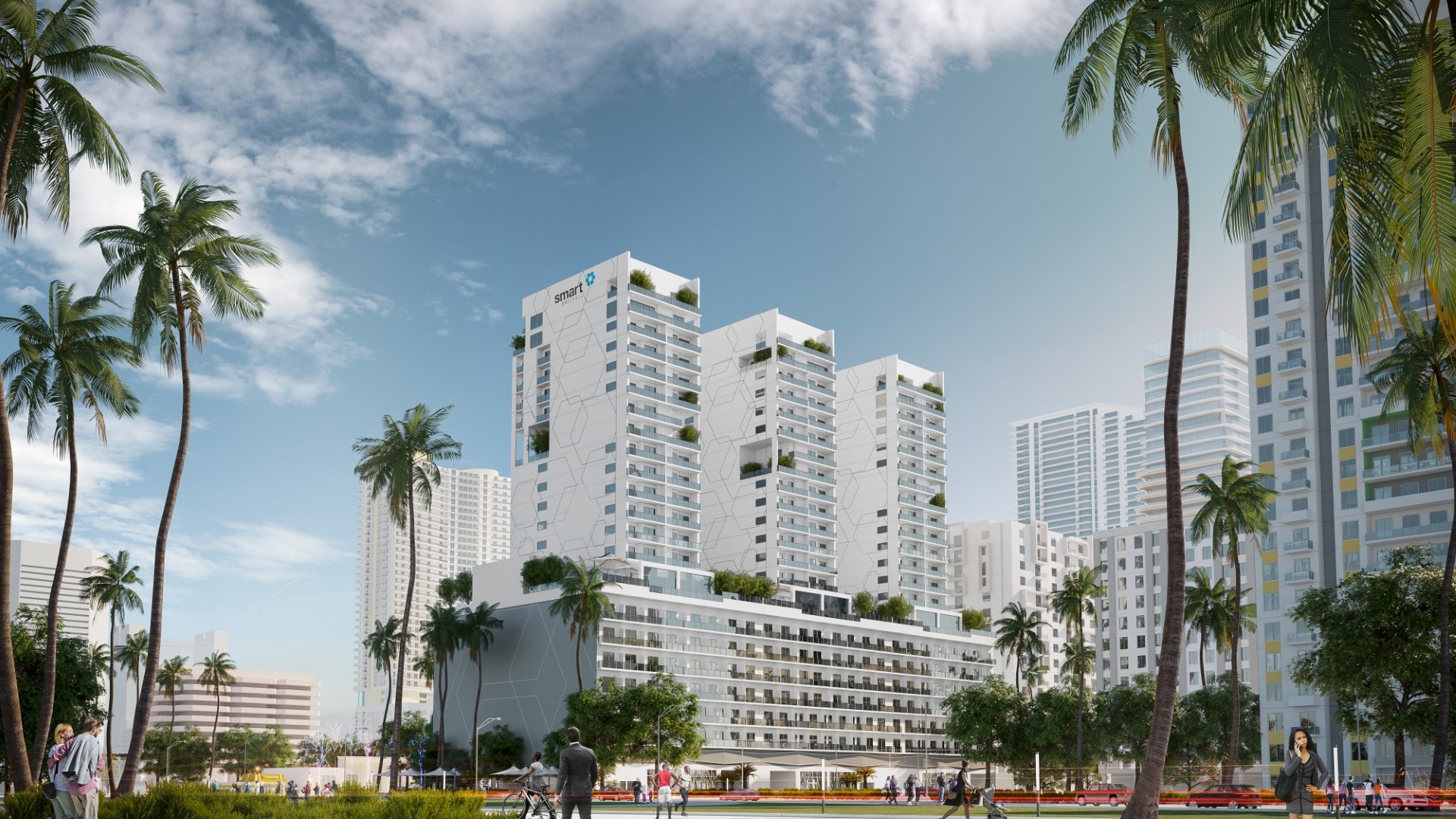 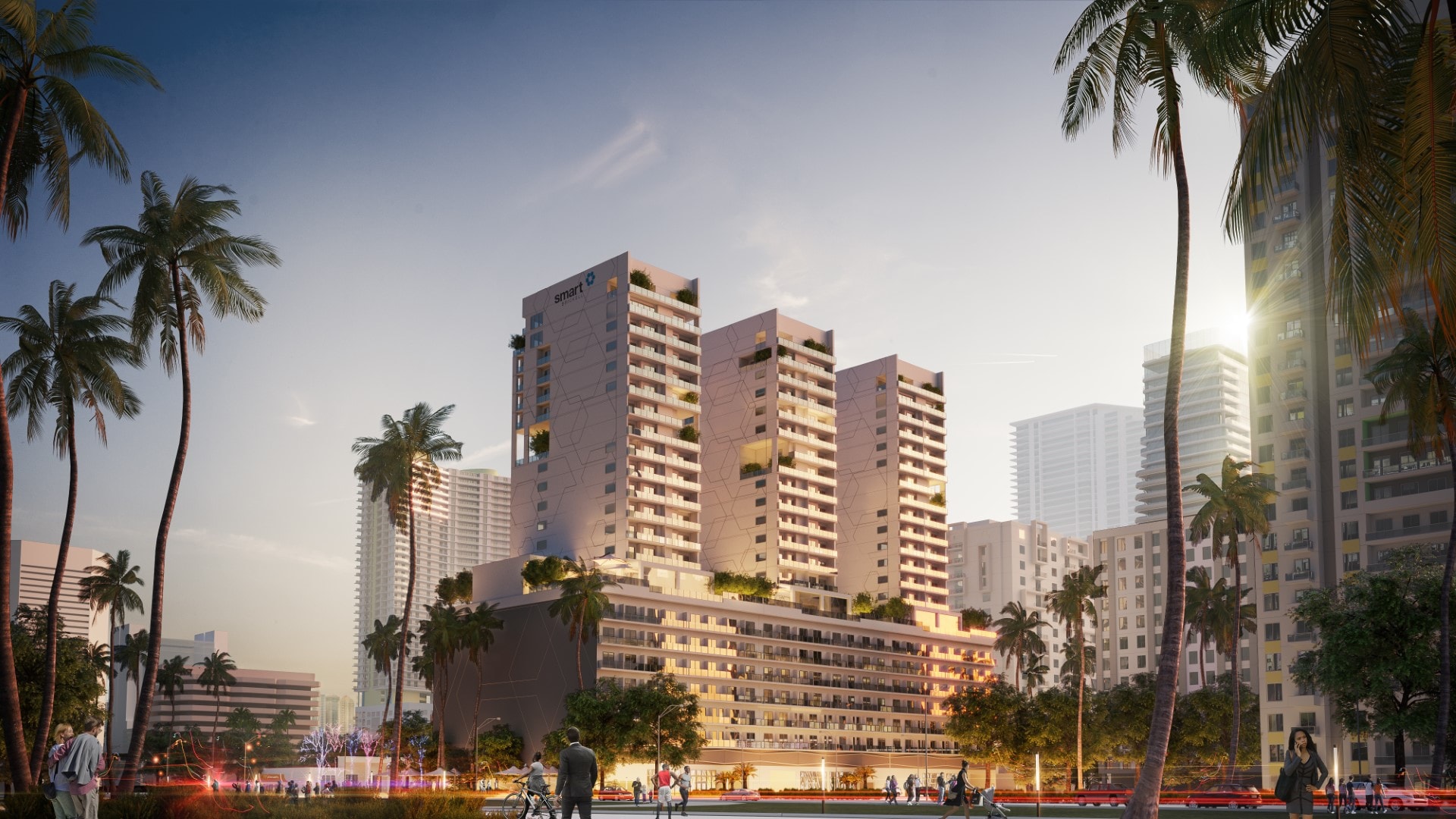 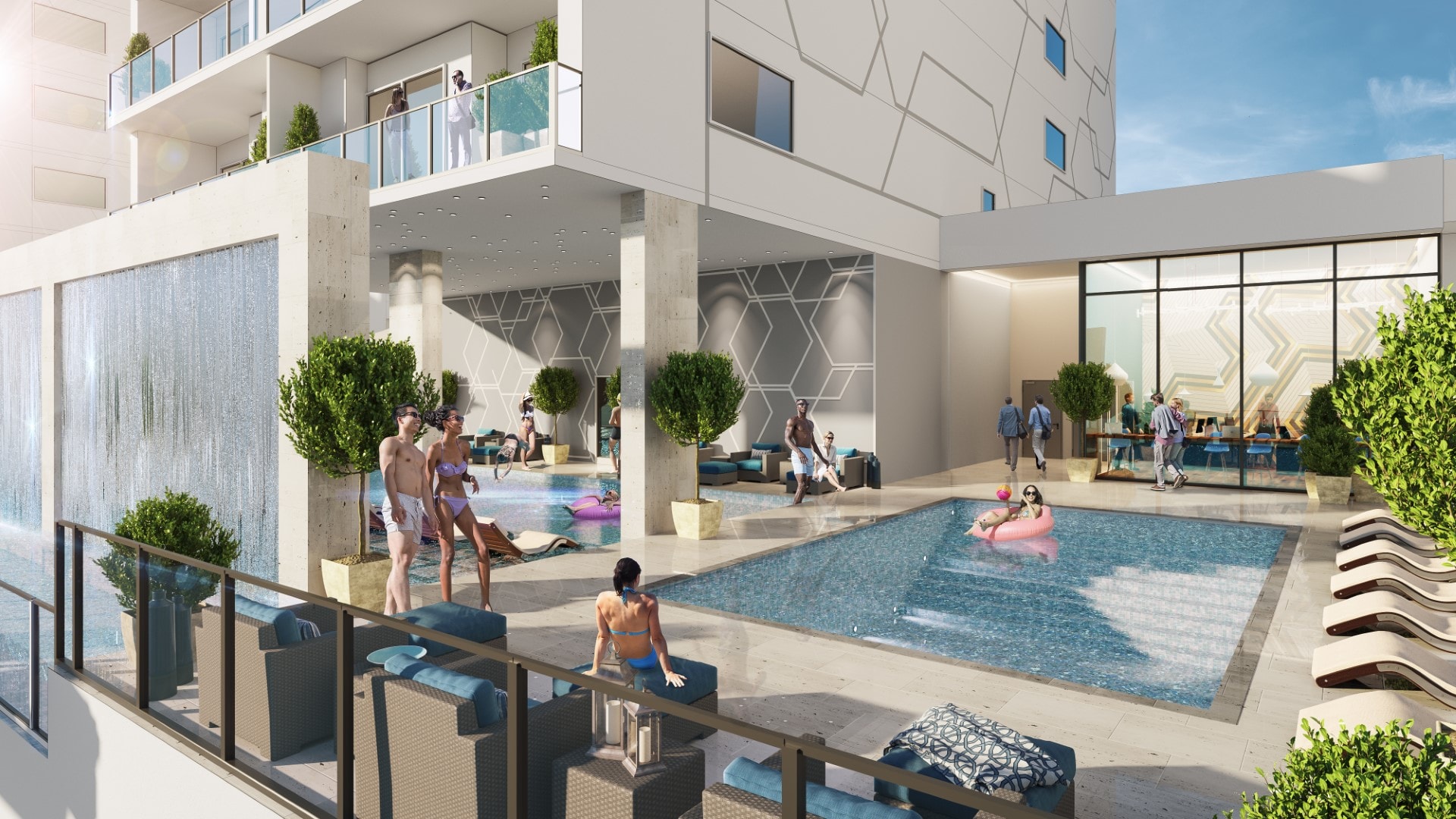 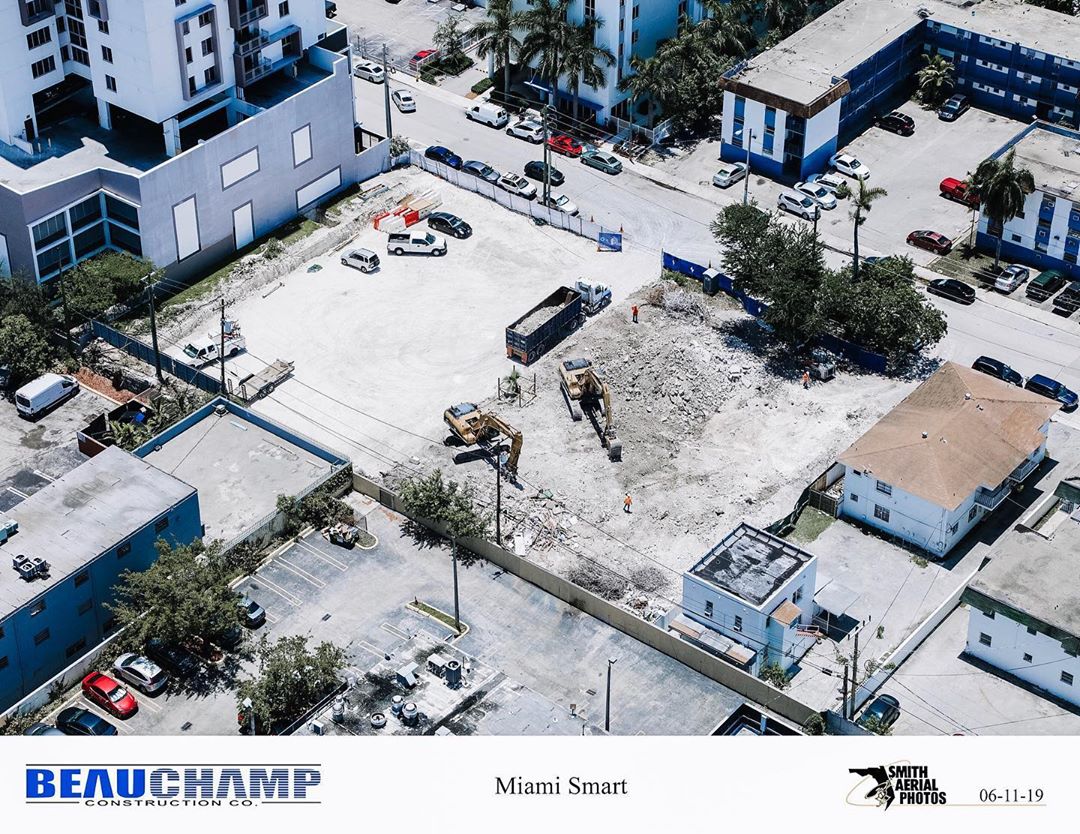