Finishing touches are now being put in place at Riverside Brickell, a food and entertainment area that will have the capacity for 2,000 people at a time.

Riverside is expected to be in place temporarily for three years, until a more permanent development is built on the property.

A 750-seat food hall will open as part of the complex, along with other eateries. There will also be a Miami River Brewery taphouse and beer garden.

One part  of the project that will be permanent is the riverwalk. However, it doesn’t connect to another section of the riverwalk to the west, and the riverwalk is also blocked to the east by an unfinished section.

Next section of the #MiamiBaywalk #MiamiRiverwalk DONE!! Riverside Miami is a 3yr temporary activation of an empty lot in #Brickell w 7 restaurants. My only ask: A full size extension of the Miami Riverwalk. THANK YOU! @downtownMIA @JohnAlemanMB pic.twitter.com/AoqbGoXwP8 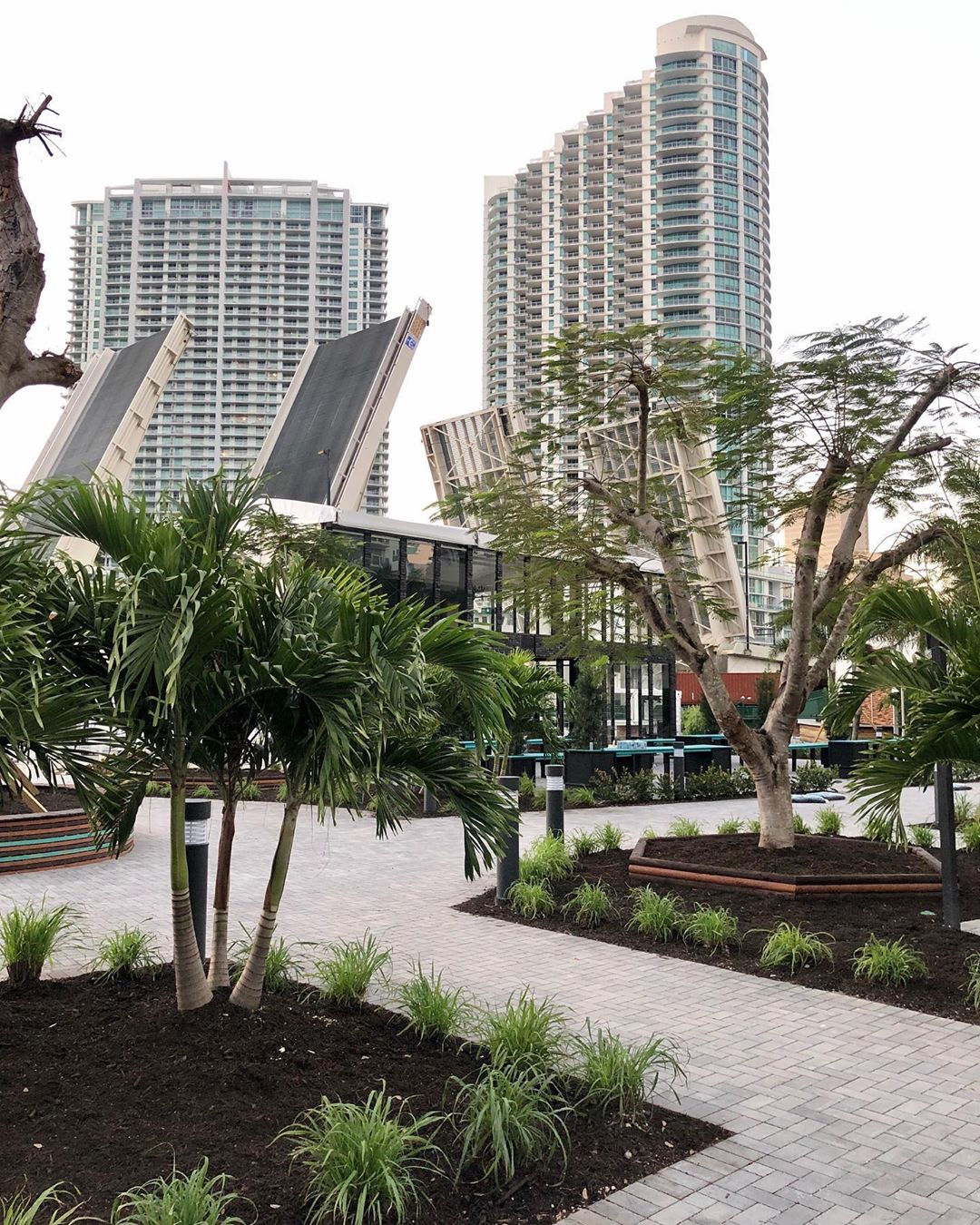 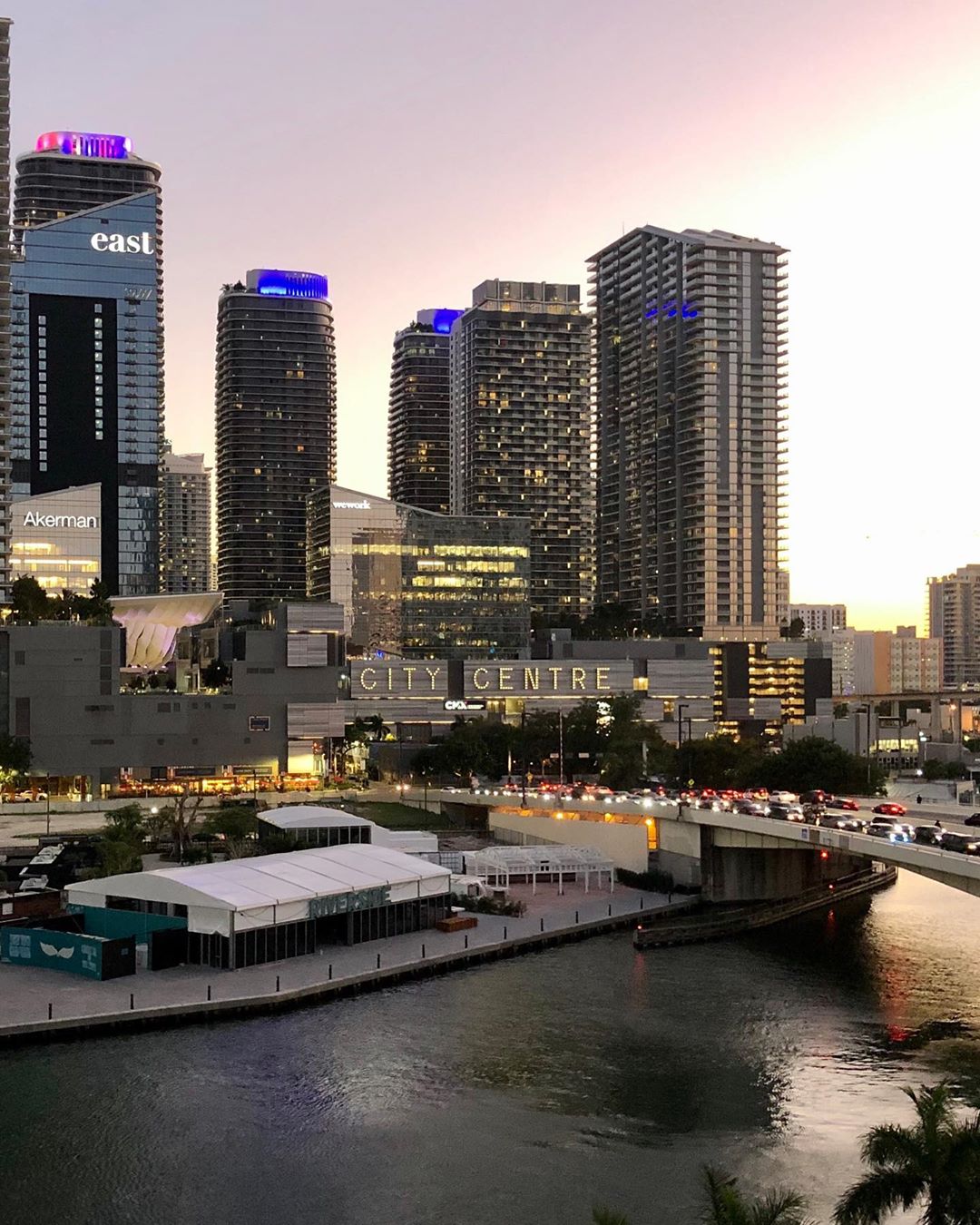 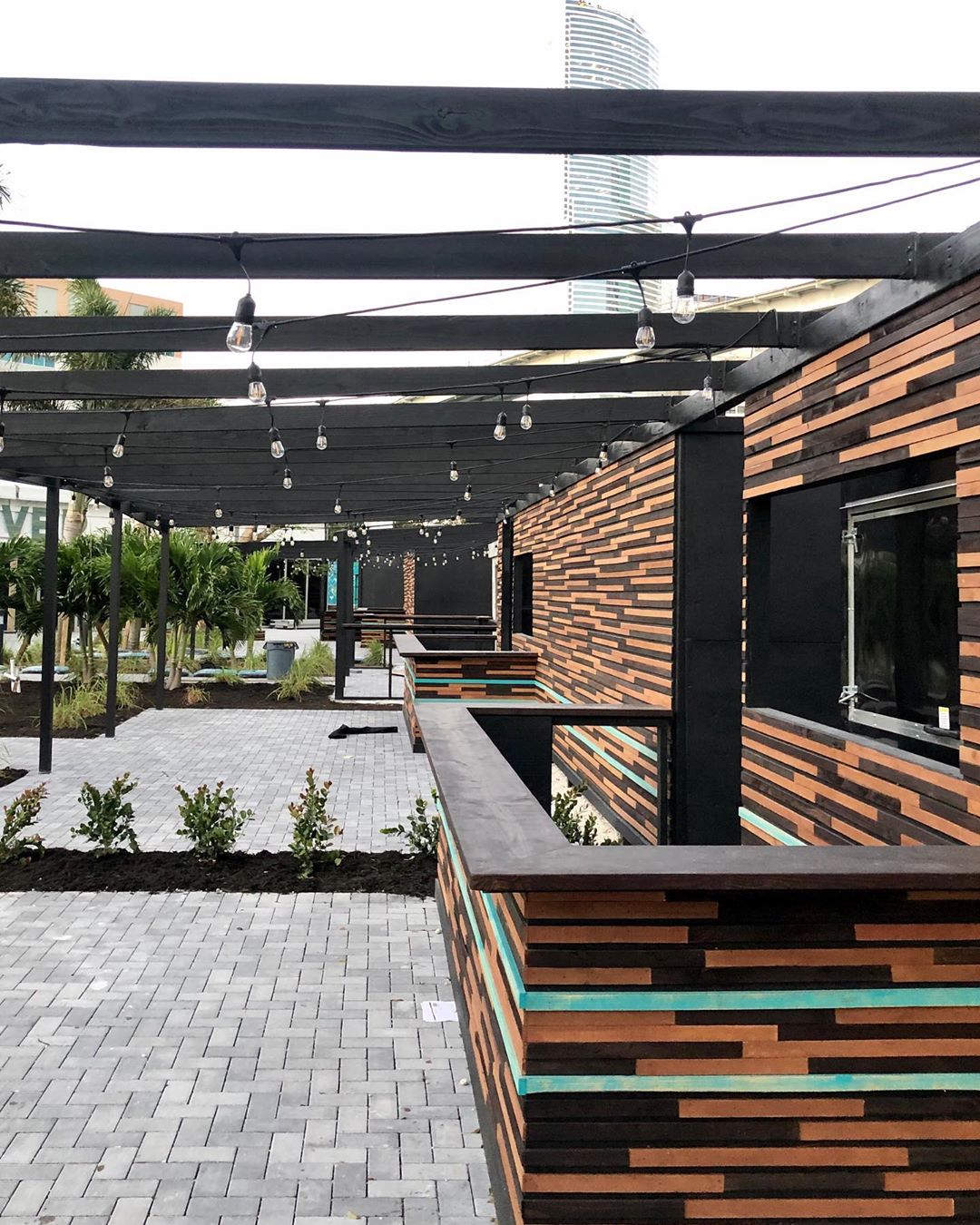 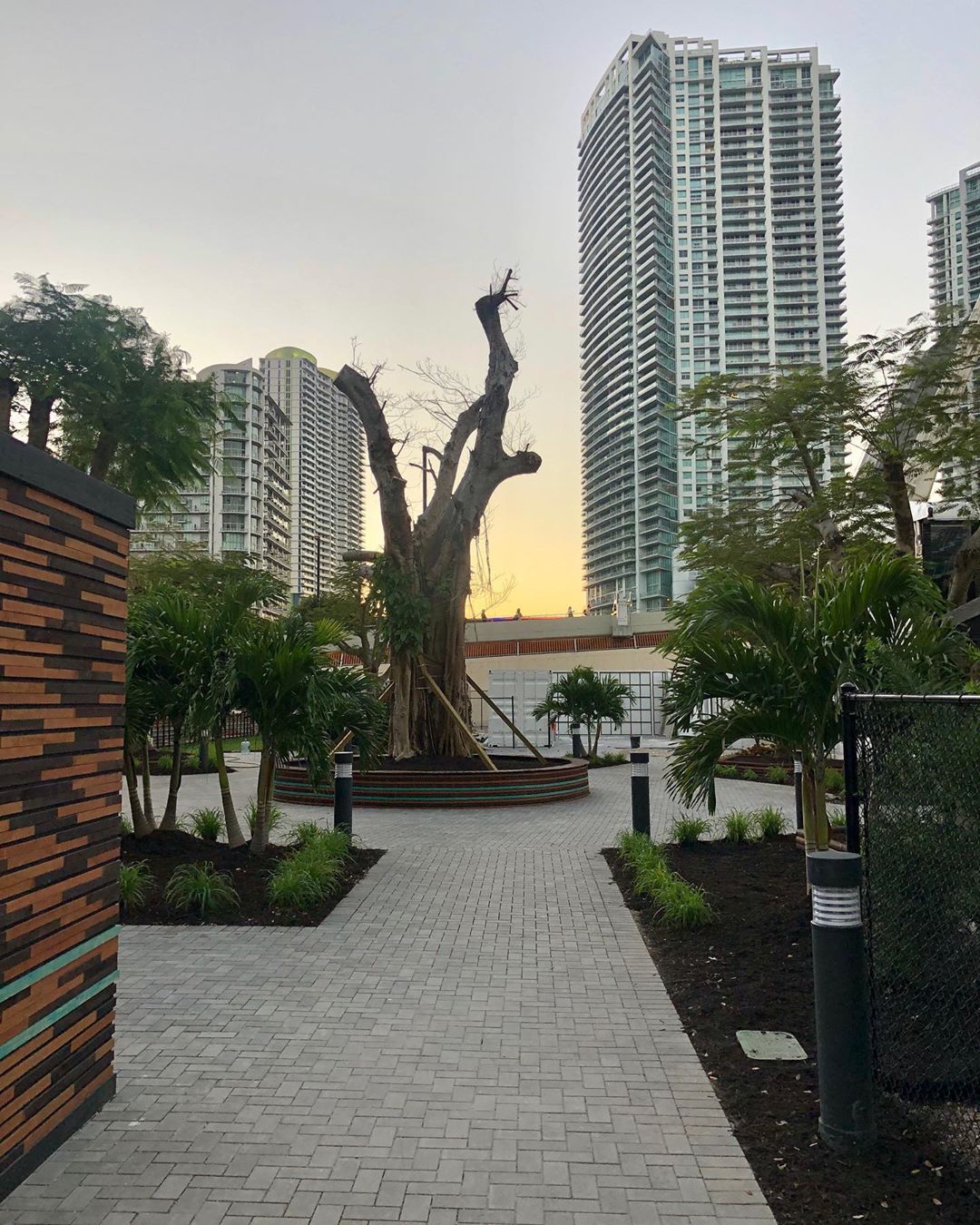 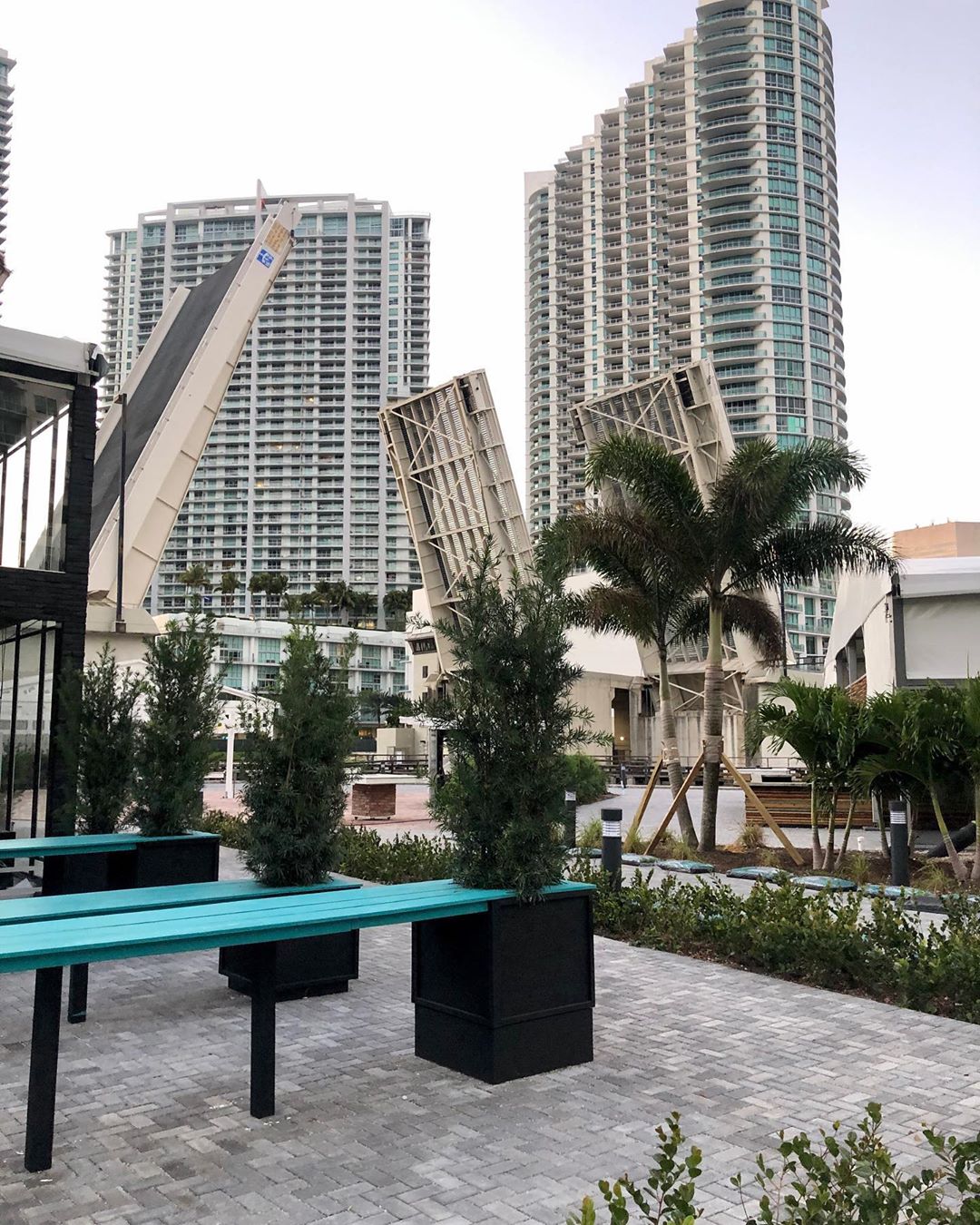