Construction is nearing completion at the 43-story, 391-unit Met Square apartment tower, where several historic elements will be on display.

At two opposite corners of the property, there are historic Tequesta Indian circles on display to the public, one of which is outdoors. The other is in a glass enclosed gallery and exhibit area.

Also on display will be some of Miami’s more recent history. A Fort Dallas well from the 19th Century will be visible through glass, while a plaza in between Met Square and Met 1 is to have elements from the Royal Palm Hotel, which opened in 1897. The original Miami River shoreline will be marked in the plaza.

An apartment tower known as Muze is being designed with ‘tribal chic’ interiors, the architect has said. 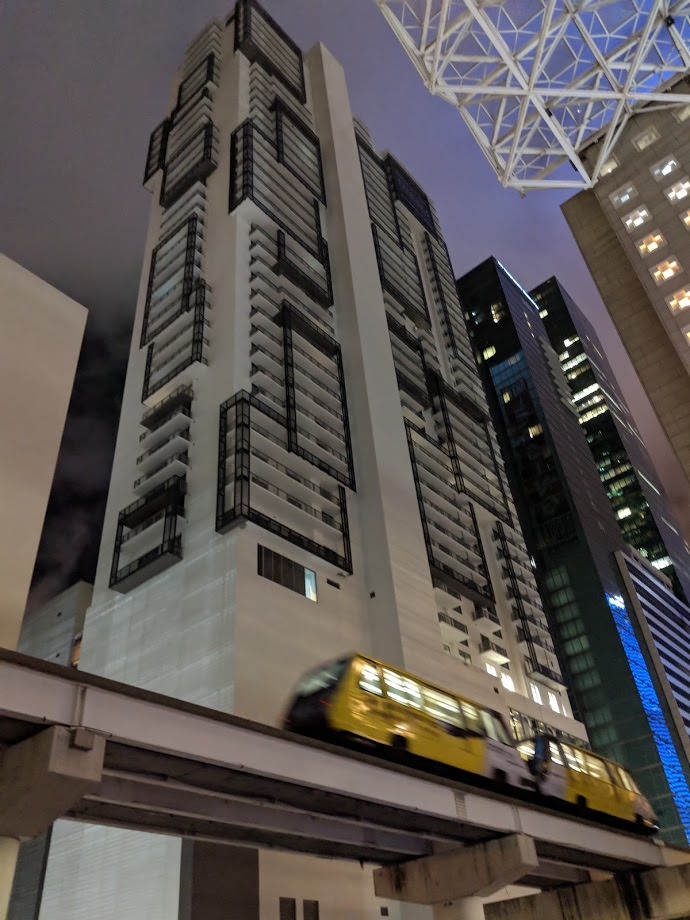 A glass-enclosed observation area of a Tequesta Indian circle is located in front: 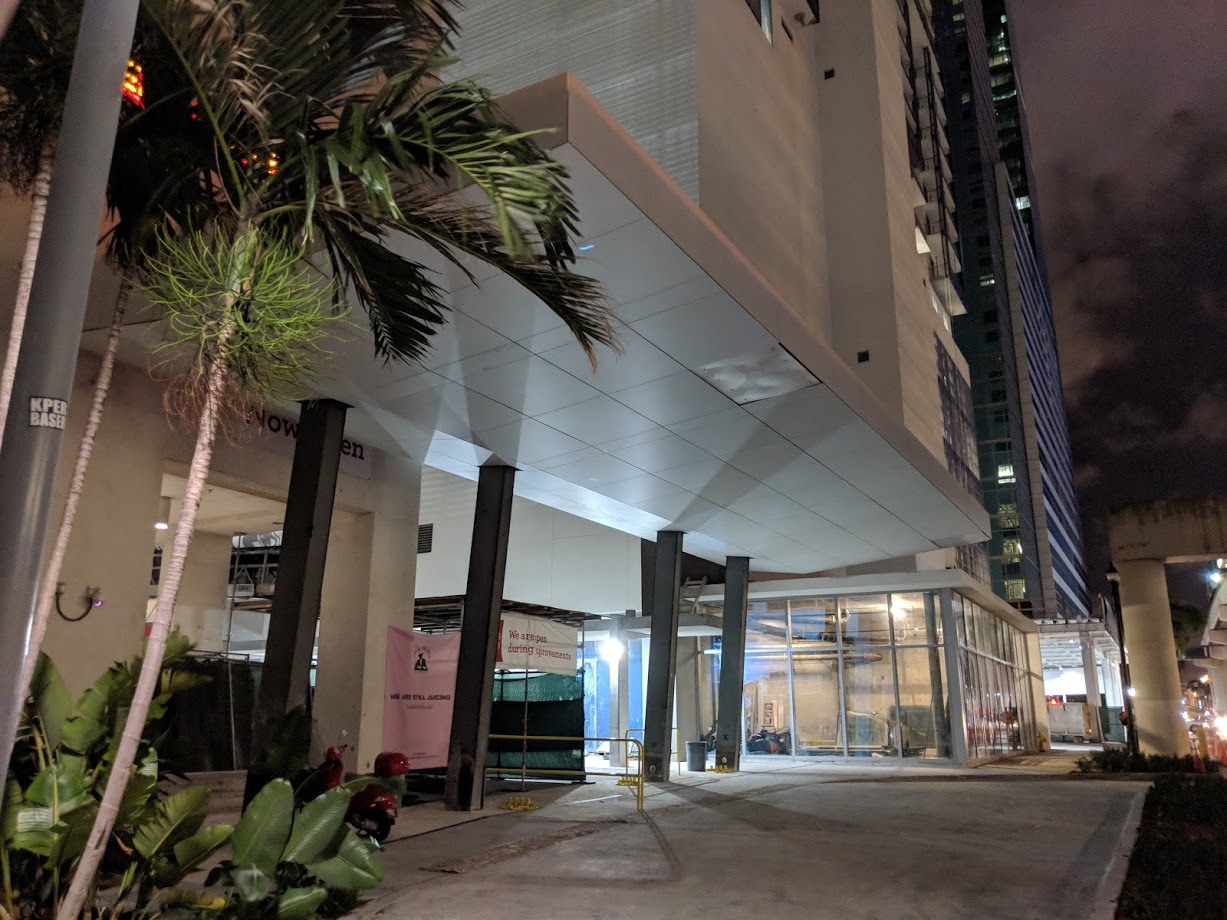 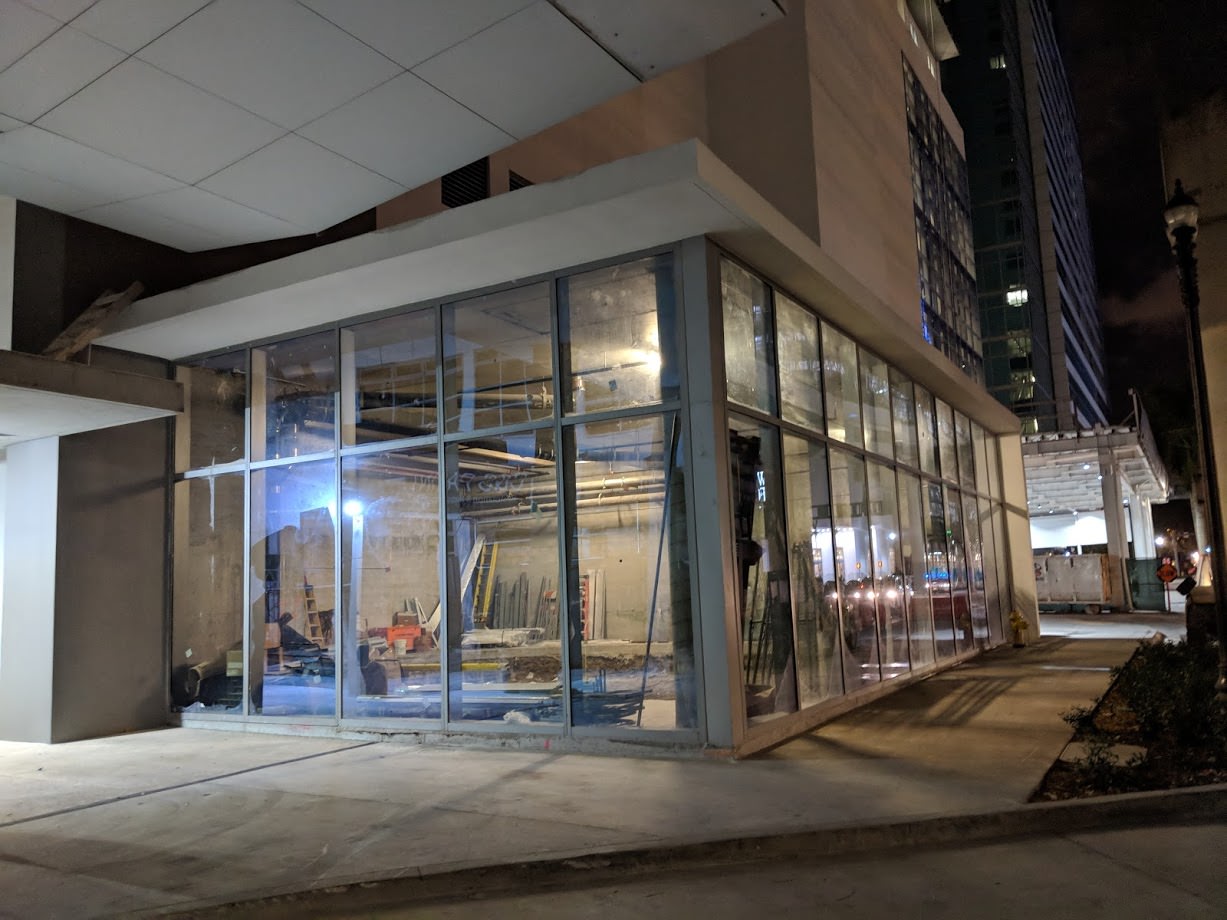 Inside the historic observation area. At the opposite corner of the property, another circle is on display outdoors: 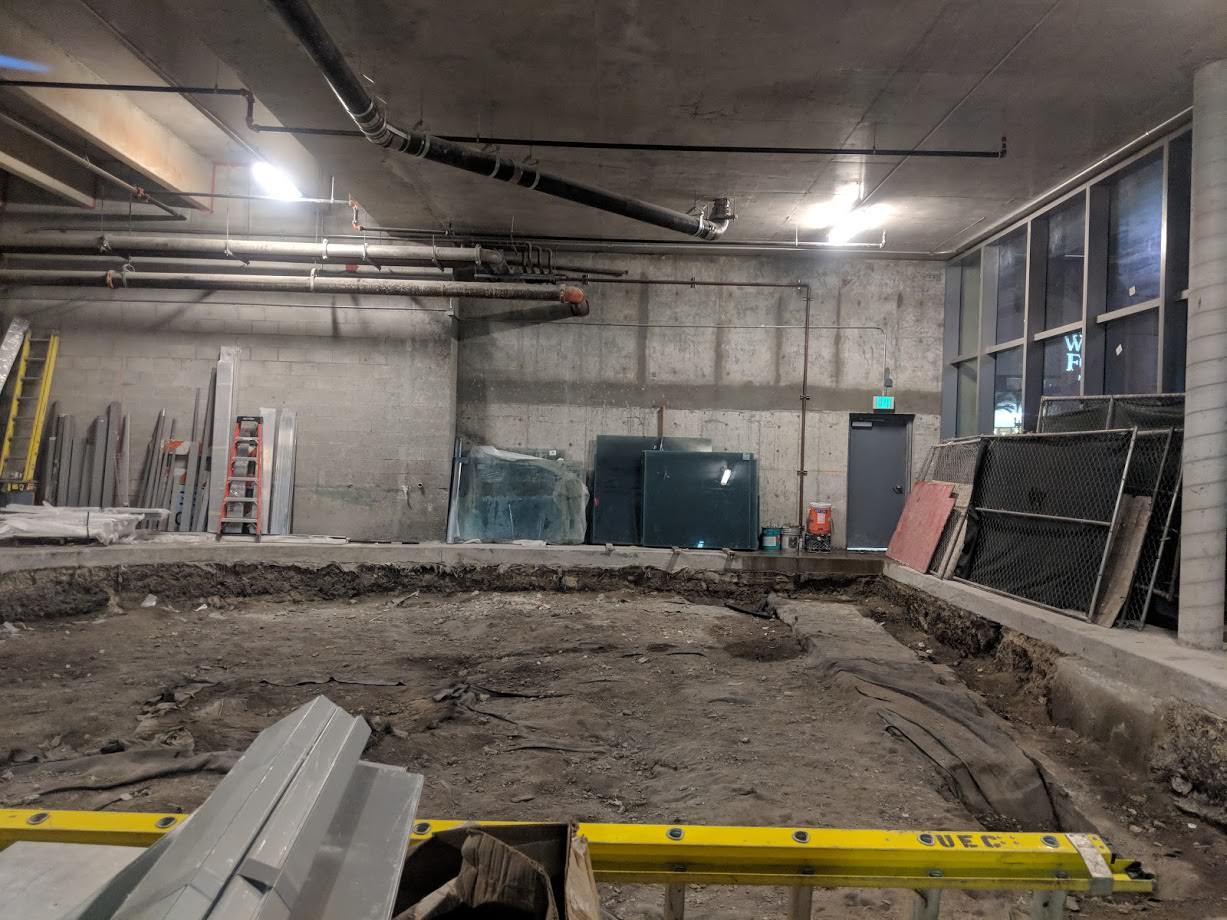 The under-construction lobby of the apartment tower. It is said to feature “tribal chic” interior design: 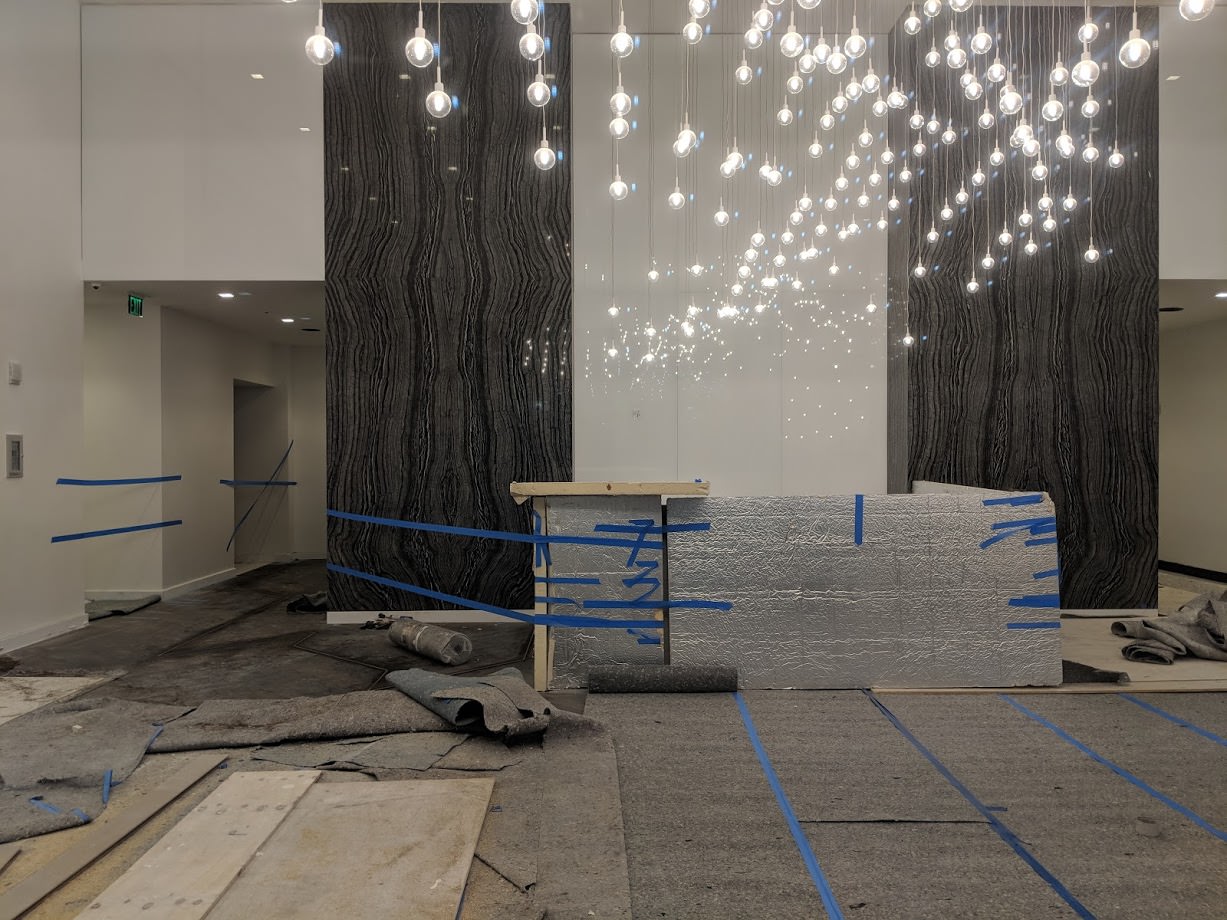