Softbank Is Taking Up To Three Floors At 600 Brickell, Wants To Hire 100 Employees

The company opened an office at 600 Brickell in June, and has already filled a full floor there with employees. A second and third floor may soon be needed, SoftBank Group International CEO Marcelo Claure told the Herald.

In total, the company wants to hire up to 100 employees in Brickell, Claure said.

Most of the employees will be high-pay workers, including investments managers and tech professionals who will help manage Softbank investments in Latin America.

The type of workers being targeted by Softbank for Miami are difficult to recruit – even though Miami has the advantage of being in a beautiful location, according to Claure. The company’s strategy is to make offers to students a year before they graduate.

Claure splits his time between Tokyo and Miami, where he has a home. 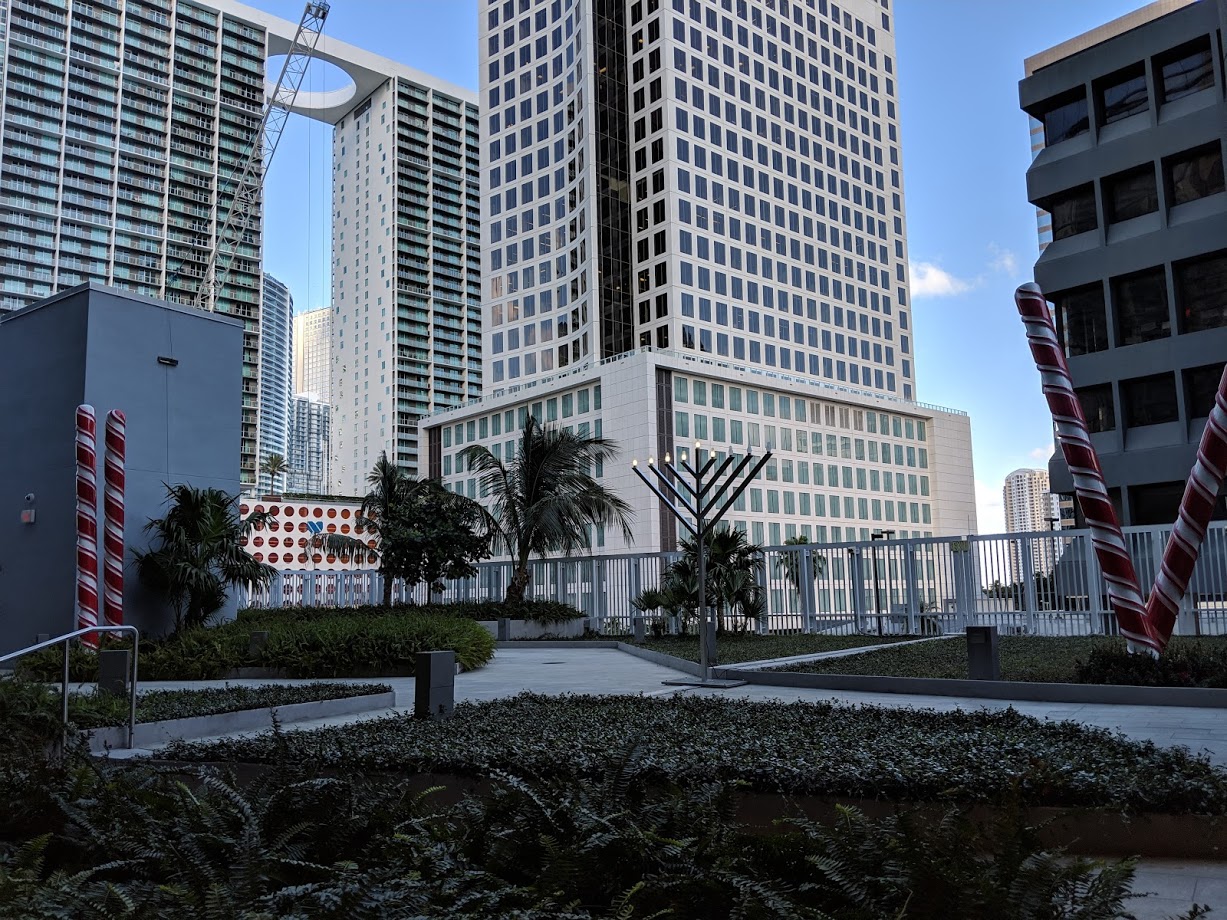