Soil testing appears to now be underway at the former Miami Arena site, according to a tweet by Kyle Merville.

The biggest residential project in downtown Miami’s history is now moving through the approval process for the property.

Developer Witkoff Group submitted preliminary plans to Miami-Dade in January for a development on the site with:

There would be a total of three towers, rising up to 57 stories.

The plans are still under review, and there does not yet appear to be any construction permits pending or issued for the site, by either Miami-Dade County or the City of Miami. 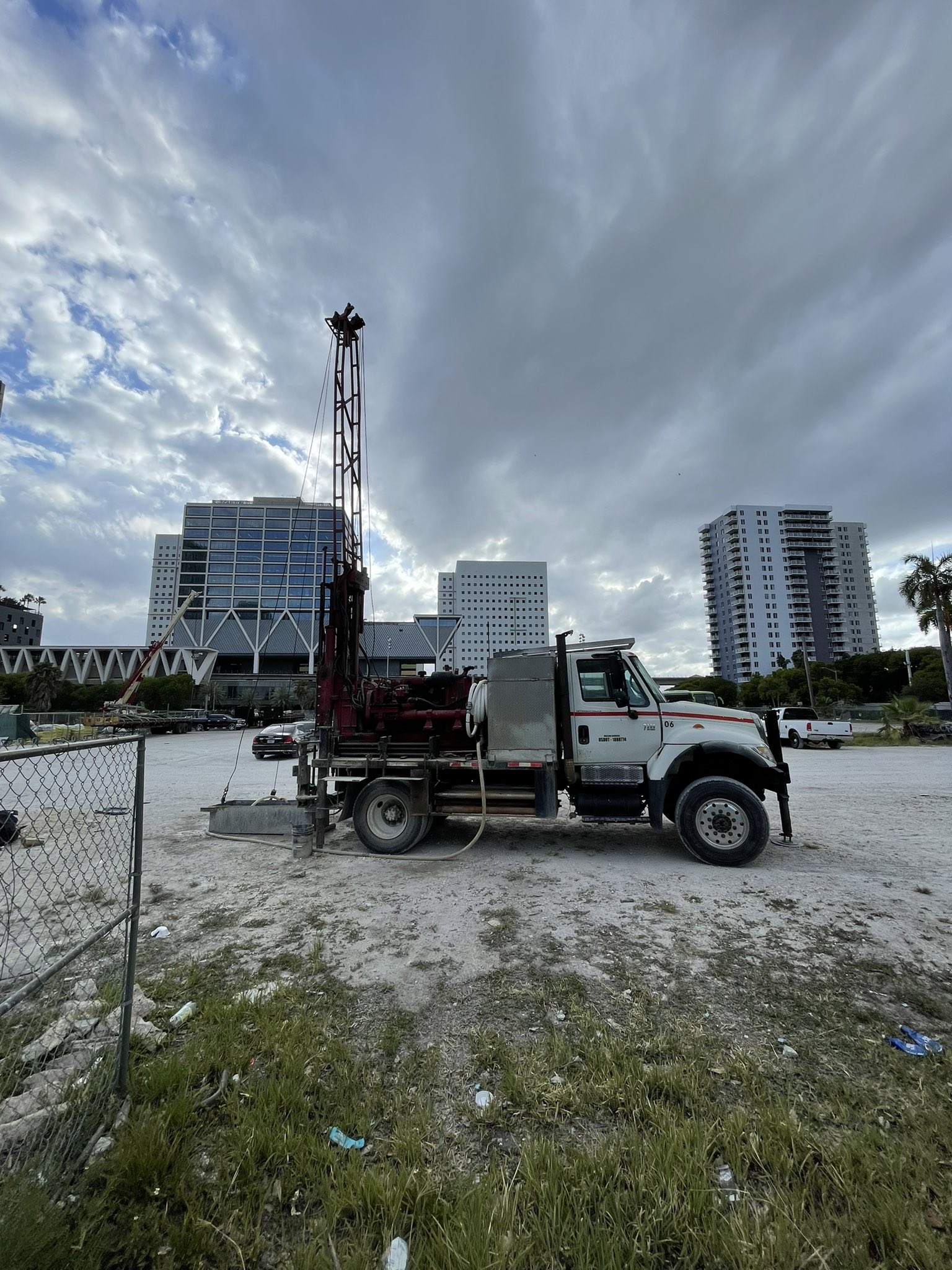