Closings are set to begin at the twin-tower Brickell Heights within two weeks.

Related Group president Carlos Rosso told The Next Miami that a TCO issuance and closings are now expected on June 7.

Earlier this year, the developer announced that all 690 units at Brickell Heights were sold out.

Construction for the project began almost exactly three years ago, in June 2014. 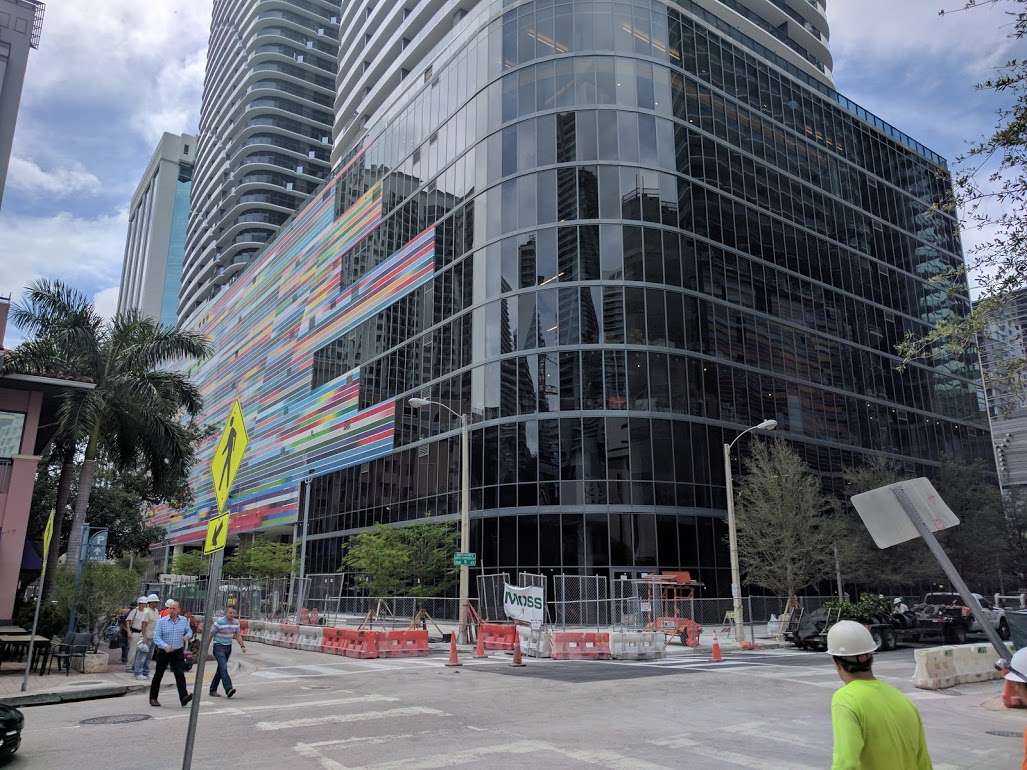 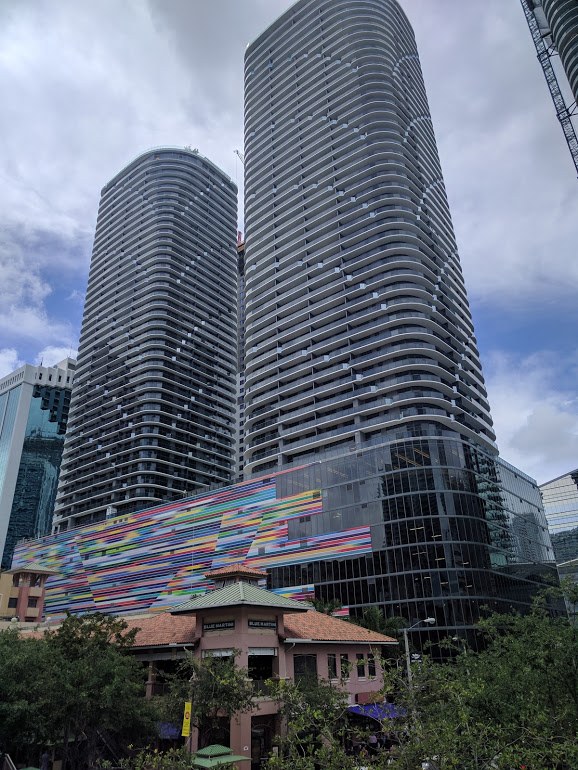 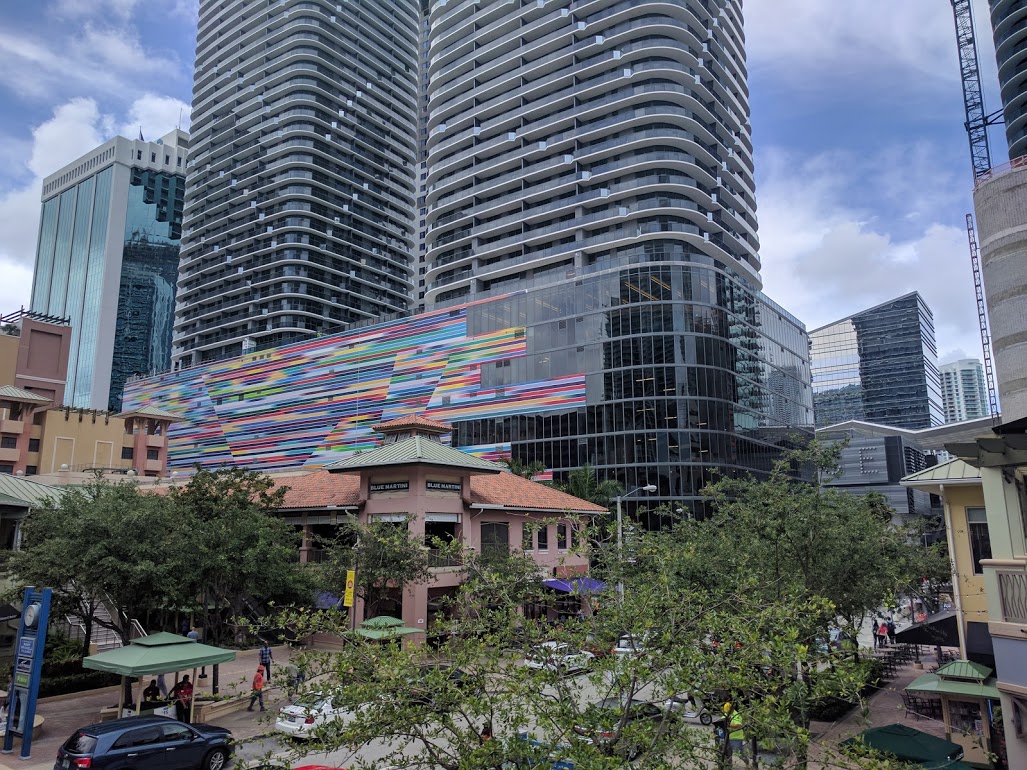 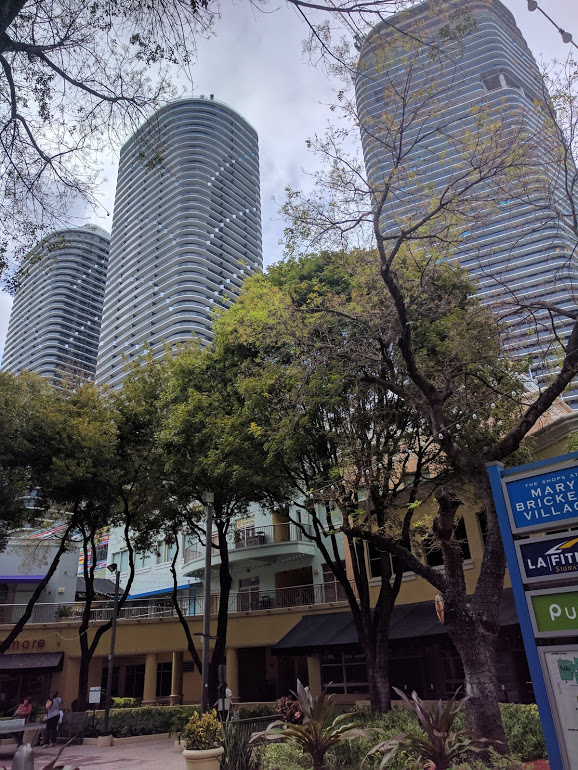