A 39-story tower in downtown Miami called District 225 that doesn’t include a parking garage is now under construction after obtaining financing.

ROVR Development, The Related Group and BH Group said they secured a $76M construction loan, and announced a groundbreaking.

The project sold out despite not having parking.

Ricardo Vadia and Oscar Rodriguez, who co-founded ROVR, are “passionate about developing projects with reduced parking as you see in this project,” the developers said in a statement. Vadia and Rodriguez were formerly lead developers at The Related Group.

ROVR also developed the Grand Station apartments across the street from the District 225 property.

Units at District 225 will be permitted to be listed on short-term rental platforms such as Airbnb.

Foundation work is now underway at the site. 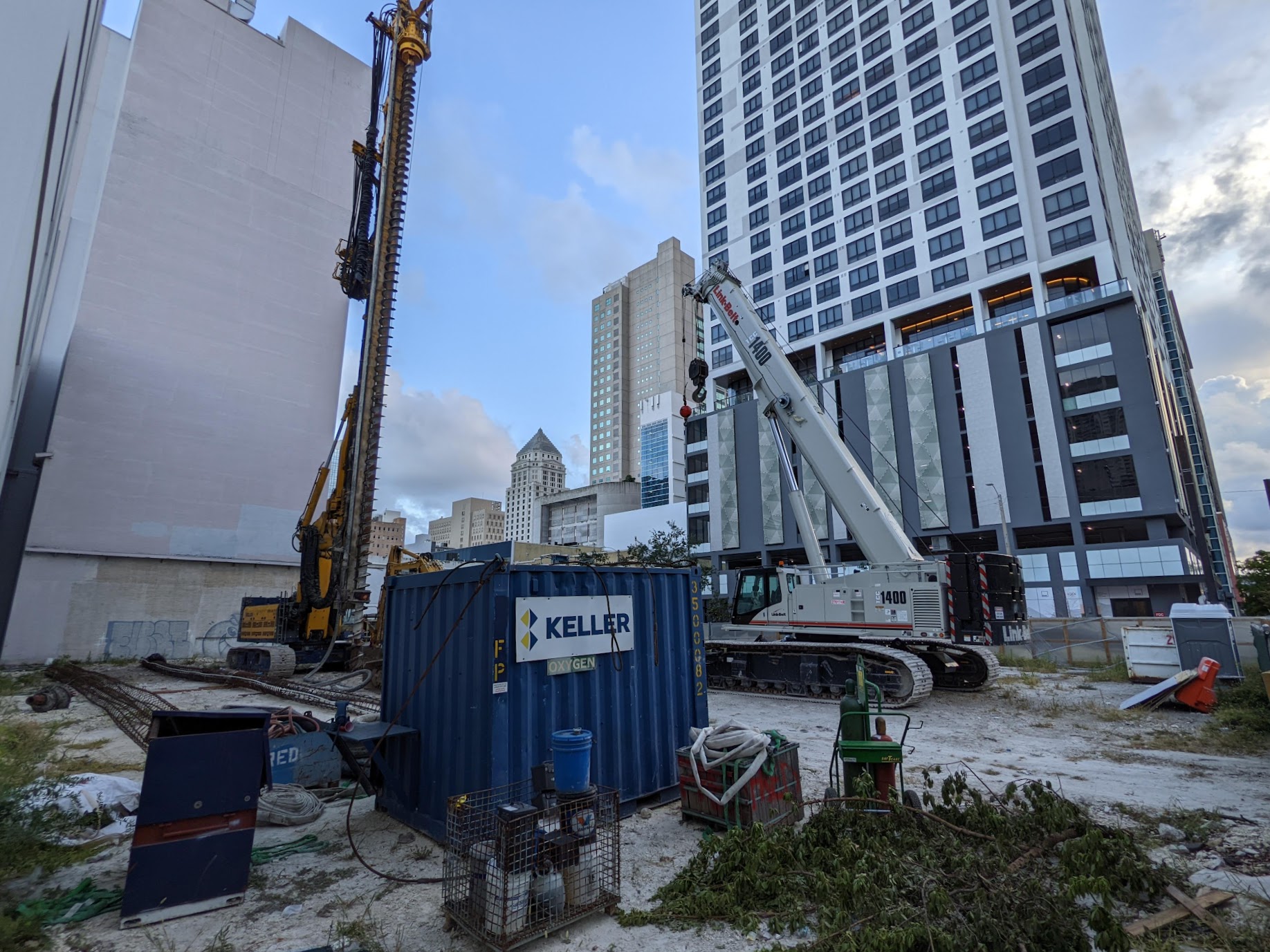 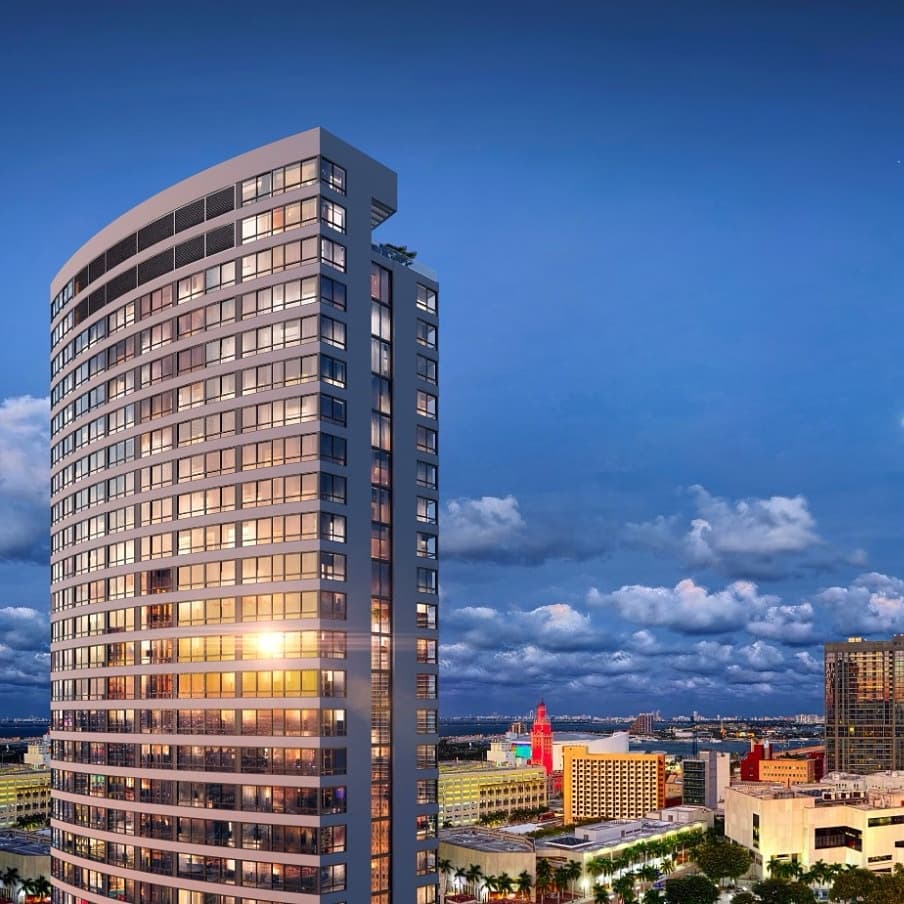 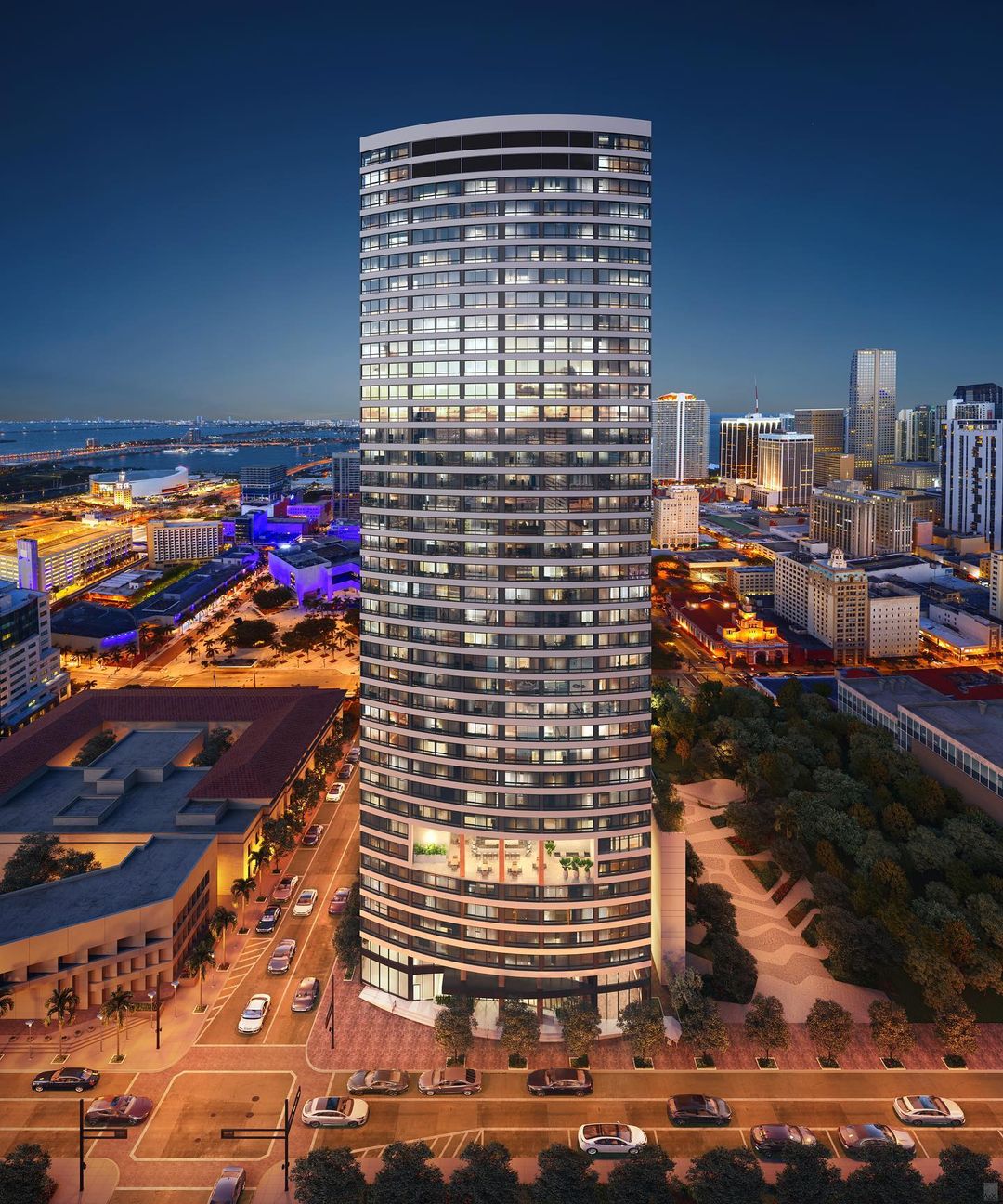 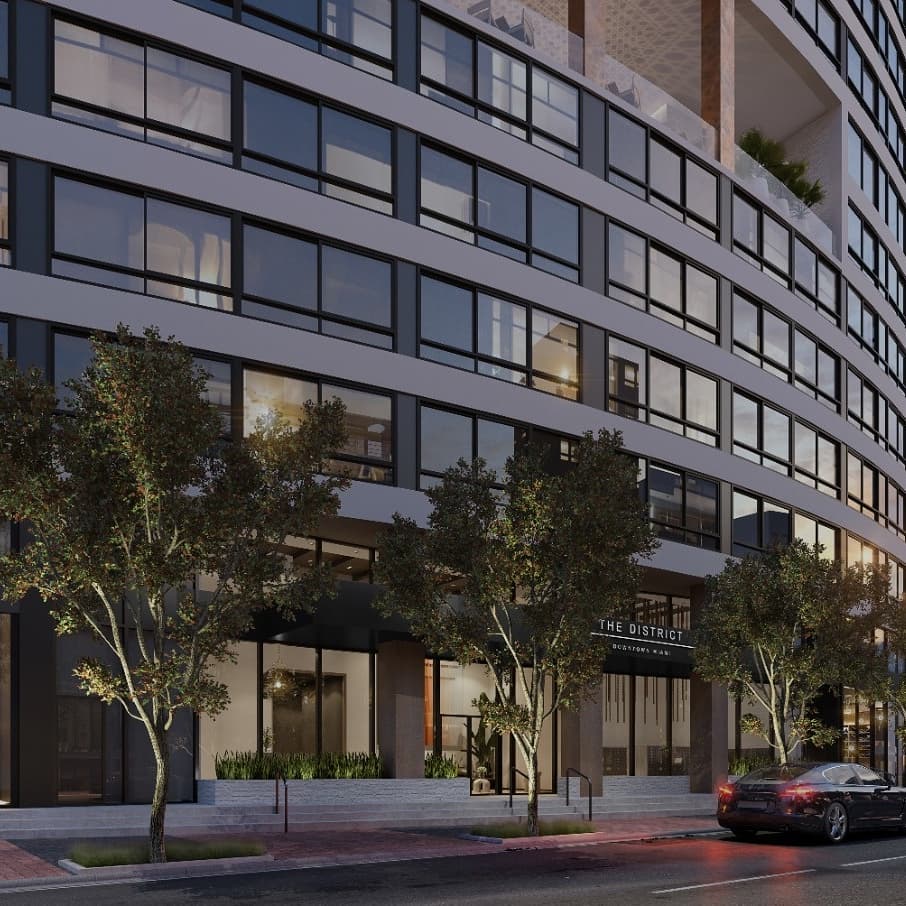