Miami Beach commissioners voted last week to restrict alcohol sales in certain areas of South Beach during the early morning hours, according to the Herald.

Politicians are trying to curb noise and crime related to late-night partying.

The restrictions begin on May 22.

Establishments must end alcohol sales at 2 AM instead of 5 AM, according to the new rules.

Only business on Ocean Drive and Collins Avenue from Fifth to 16th streets will be affected. There are a total of 44 such establishments, according to the city.

The commission vote was split 4-3.

The commission agreed to limit the restrictions to seven months, and to send it to a citywide voter referendum in November on whether to make the rule permanent.

The owner of Mango’s Tropical Cafe said that he would lose “mega millions” due to the new rules and threatened legal action.

The Clevelander already filed a lawsuit this week over the restrictions. 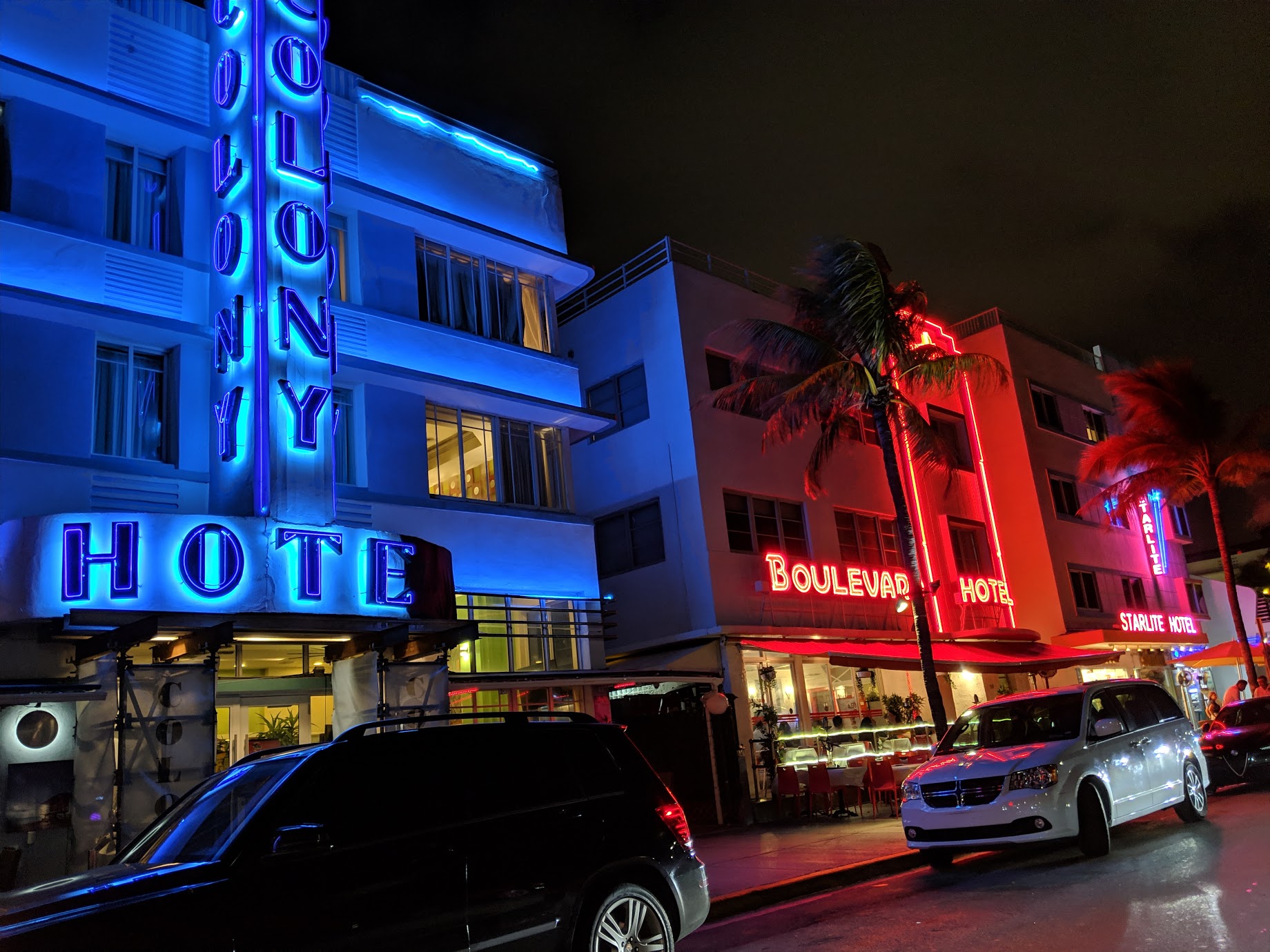