Miami-Dade’s Transportation Department said this week that a contractor has been given approval to begin work immediately on a bus rapid transit system to South Dade, according to the Herald.

Design work will begin right away, with construction expected later this year.

Service is expected to begin in 2023.

Earlier this week, county commissioners voted to approve a $22 million contract for engineering firm HNTB Corp. to oversee the project.

The $368 million project will include 14 air conditioned stations that are designed to be able to convert to train stations when ridership meets certain targets.

It will run 20 miles, starting at Dadeland and ending at SW 344th Street.

An exclusive right of way will be provided to the buses, enforced with gates that will close through streets when busses are passing.

Commissioner Kionne McGhee said he has dropped his opposition to the system.

Federal funding was provided for the project. 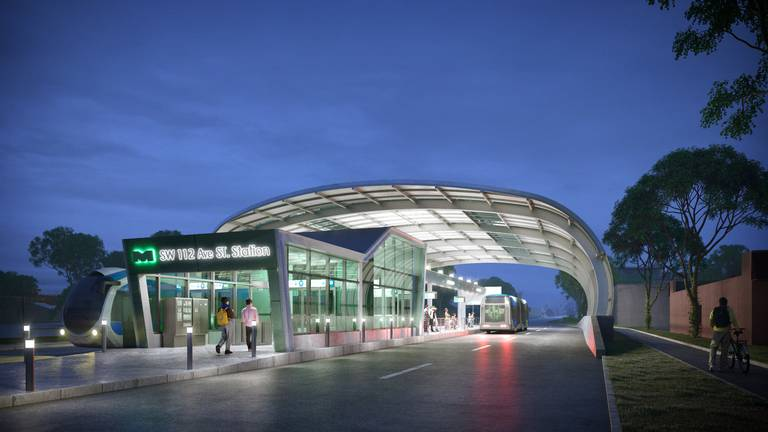