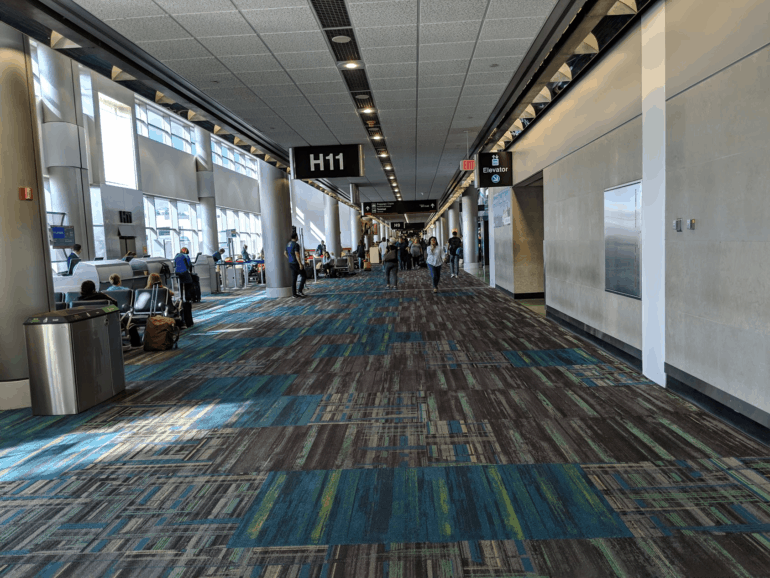 Tickets are now on sale for the first ever Southwest Airlines flights to Miami.

The airline will begin flying to Miami On November 15, with all of the following routes beginning the same day:

Southwest has not operated commercial service to MIA in the nearly 50 years since the company began flying. Previously, the airline only flew to Fort Lauderdale and Palm Beach (service to both those airport will be maintained).

In a statement, the company said they had already been flying planes to MIA weekly for maintenance.

MIA already has the most airlines of any airport in the U.S., thanks to its strong international connections. The airport also usually ranks second or third for international passengers.

Frontier and Delta are other airlines that recently announced increases in service to MIA. Major domestic airlines that remain missing include Spirit (headquartered in Broward), Jetblue, and Alaska.

In August (the most recent full month with data available), MIA traffic was down 77% compared to the same month in 2019.  International passenger count is being hit harder than domestic traffic as a result of pandemic travel restrictions. 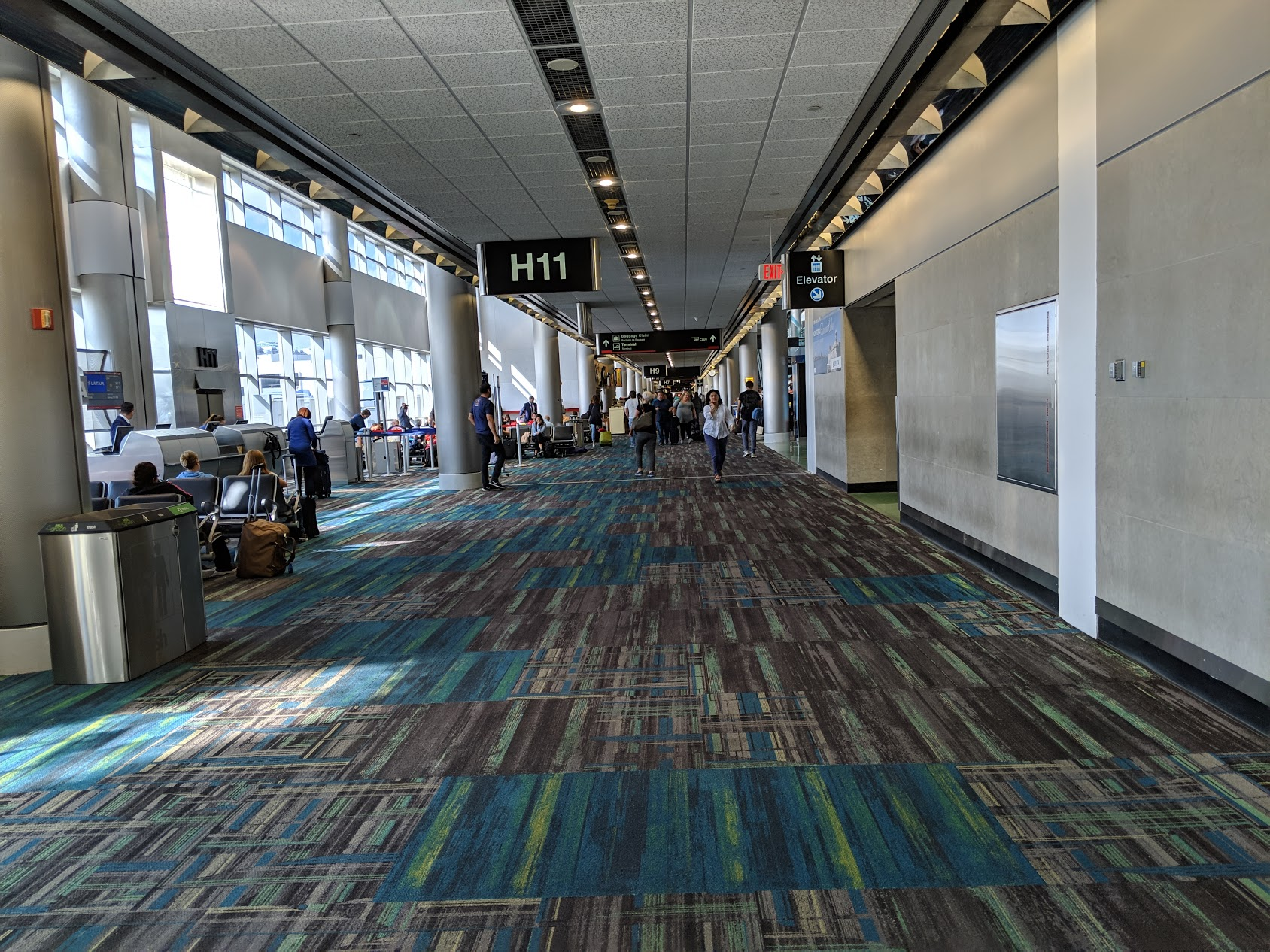