The two biggest airlines at MIA have announced plans for nearly 1,000 new jobs in Miami this week.

Spirit said it will create a Pilot & Flight Attendant Crew Base in Miami, with at least 300 employees.

The airline said it will have more than 100 Pilots and more than 200 Flight Attendants in Miami initially, with additional crew, supervisors and support functions to follow later in the year.

American Airlines, which is MIA’s biggest airline, said it is hiring over 600 new employees in Miami.

The jobs are home-based reservation agents, but the airline is requiring new hires to be within 75 miles of MIA. Starting pay is $13.05 per hour, with work sometimes required from a cargo facility at the airport.

According to a press release, more than 200 agents are now in training, with plans to hire another 400 in the coming months. 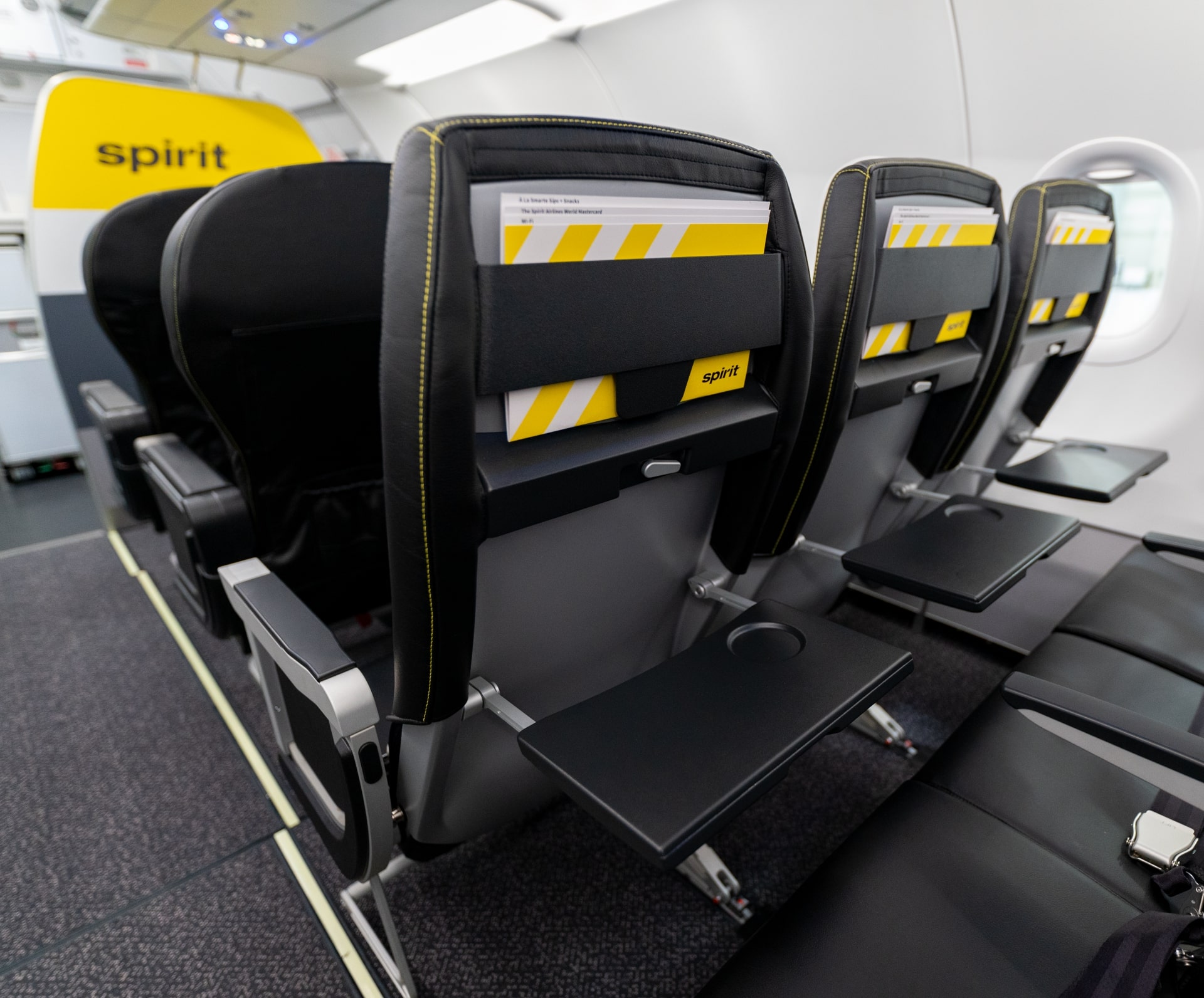