Spirit Airlines moved forward on a plan this week that will make it the second biggest airline at Miami International Airport.

According to the airline, all 30 new MIA routes that were announced last month were released for sale to the public over the weekend and are bookable today. The flight schedule itself is also identical to what was first announced.

The first flights will begin in October. Spirit says that by November, it will become the second largest carrier at MIA.

Spirit reiterated this week in a press release that it will remain the largest airline at FLL.

The airline hopes to have five gates at MIA, John Kirby, Spirit’s VP of Network Planning told Cranky Flier. As of last month, the airline still wasn’t sure which terminal they would be located in.

Kirby said that costs per enplaned passenger at FLL had risen from $7 to $12. At the same time, a new cost structure at MIA brought it to within a couple of dollars of FLL.

The new Miami operation will not be set up with the goal of serving connecting passengers. Fort Lauderdale will remain the airline’s primary gateway to the Caribbean and Latin America, Kirby said. 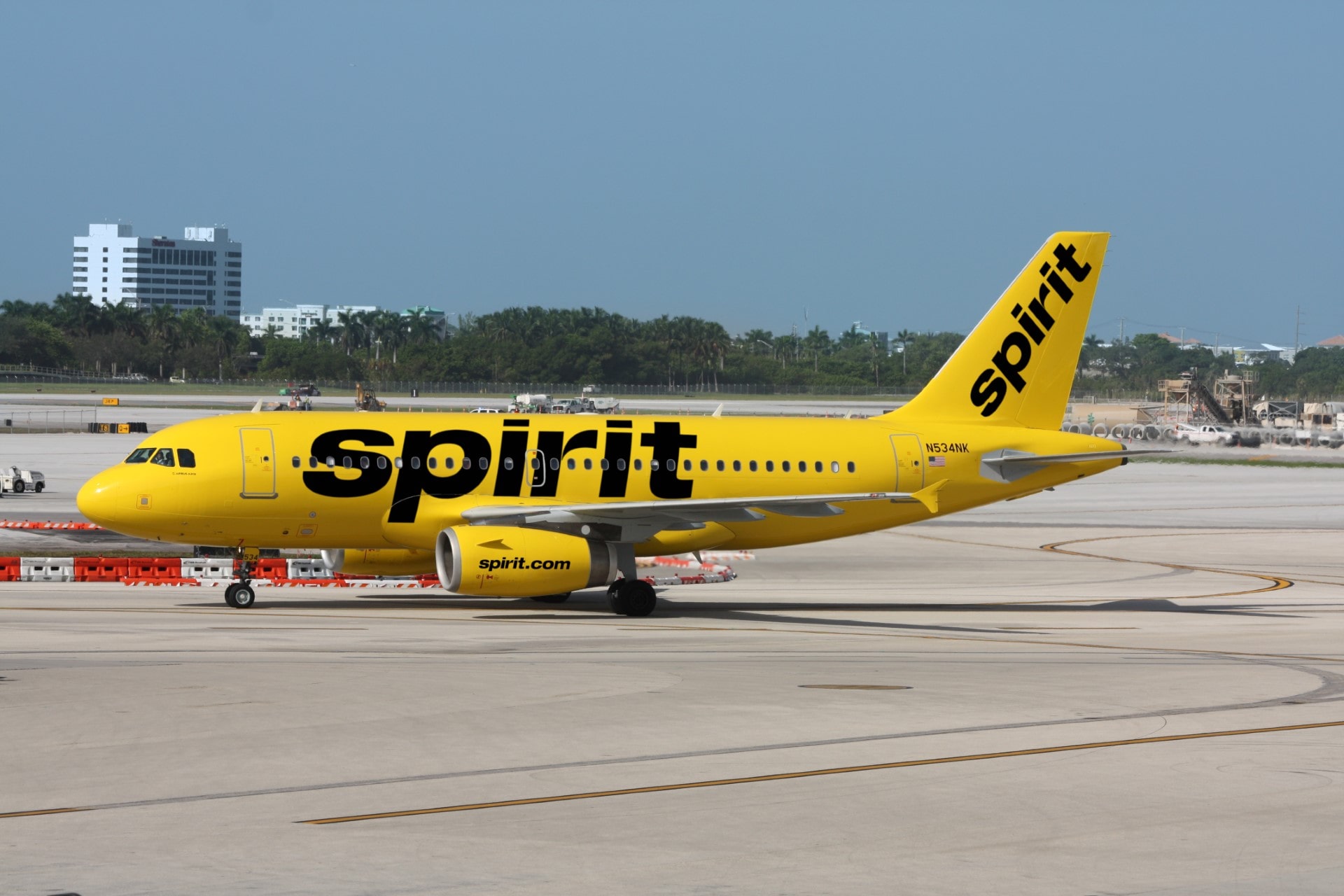