Spirit Airlines says it is seeing strong demand for its new flights to Miami and is already considering an expansion of service.

Spirit is even hinting at the possibility of making Miami a connecting hub – saying the lack of connectivity for its MIA flights will only be “initially.”

The airline has already announced 31 routes from MIA, making it the second biggest airline at the airport almost immediately after launch.

John Kirby, Spirit’s vice president of network planning told The Points Guy that Spirit has been “bowled over” by the number of passengers that prefer to fly to Miami over Fort Lauderdale.

Bookings to and from MIA are very strong for the upcoming holiday season, he said.

Miami is already seeing booking numbers that are in line with Fort Lauderdale, for passengers who have South Florida as either their origin or destination, according to Kirby.

The airline has already drawn up a list of “next best” routes that it would consider at MIA, both domestic and international. 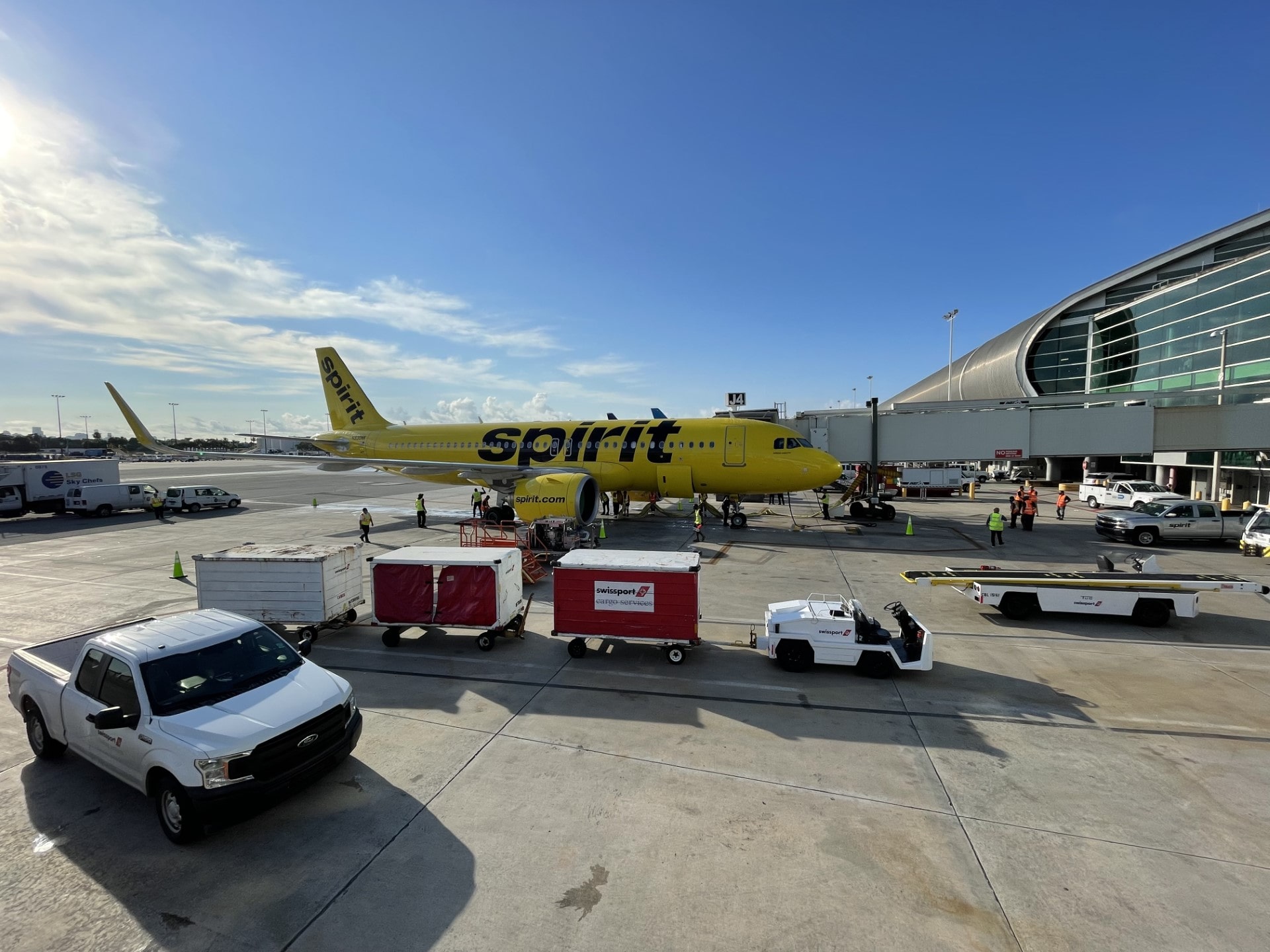