Miami-Dade commissioners are set to vote on an economic incentive deal which could bring a new HQ office for Spotify.

The actual name of the company is being kept confidential, but the company is a media and entertainment company with over 65 million subscribers. That could mean it is Spotify, the SFBJ speculates.

If approved, the company will commit to build a 10,000 square foot Latin America Headquarters office in Wynwood. At least 16 new jobs paying an average of $143,728 (excluding benefits) will be created.

Currently, the company has 660 square feet of office space in Miami with 27 employees.

Commissioner are scheduled to vote on the deal February 5. 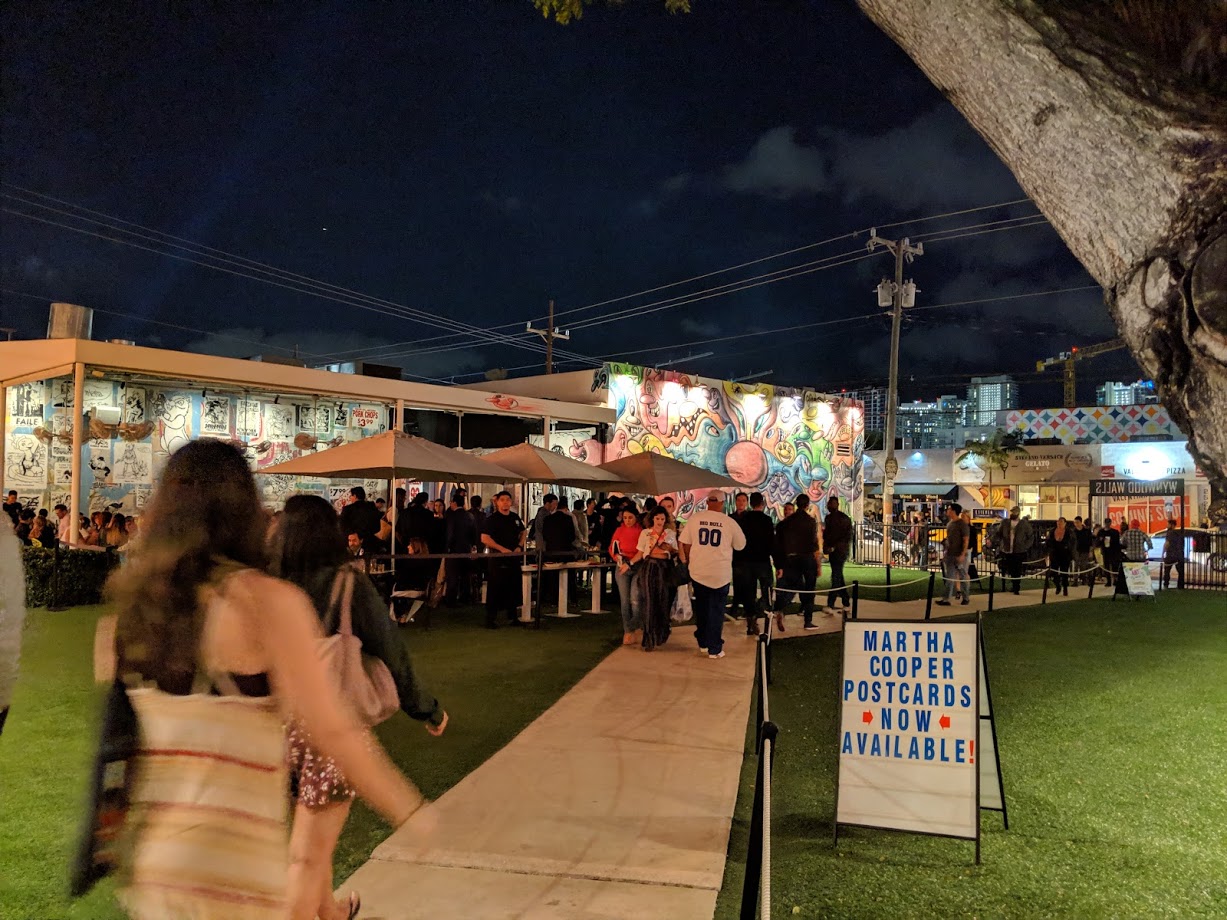