Around 75% of units are already leased, the developer told Fast Company last week. Completion was in June.

In total, the project includes 710 units, in twin 34-story towers. At 75% leased, over 530 apartments would be occupied.

Rental prices range from $1,650 for one-bedroom units to $2,500 for a three-bedroom units. A $100 discount is being offered for those without a car, but few residents are taking that offer.

Miami zoning code requires developers to build parking spaces for apartments, but the Melos say they are trying to wean residents off of driving and parking, in favor of public transportation and ride sharing. They hope to show the city that the need for costly parking spaces is diminishing, they said. 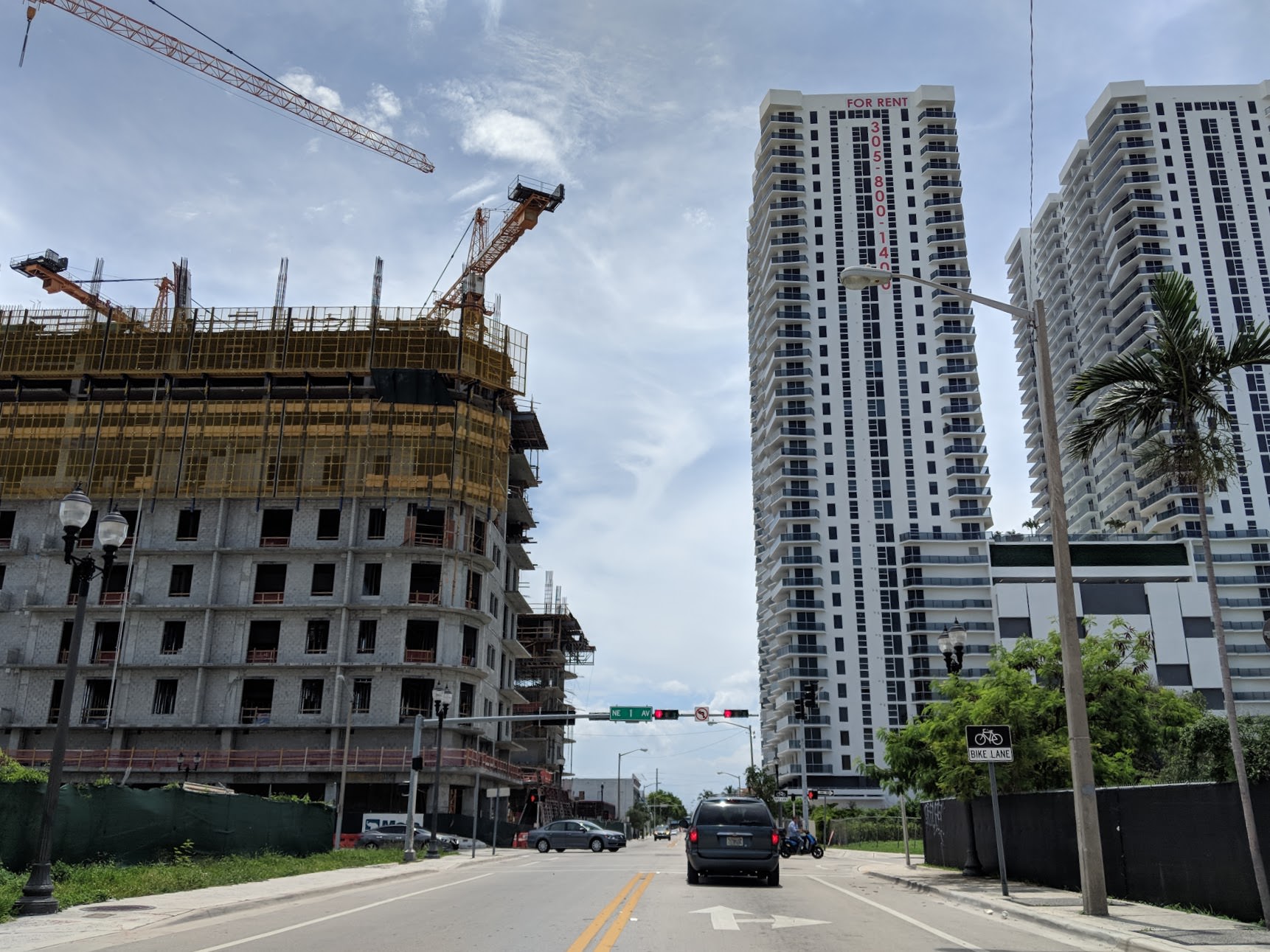