Brickell’s Starlite Motel is planned to be completely demolished, according to a new filing at Miami’s Building Department.

Optimum USA Brickell 2 LLC, which owns the property, filed for a total demolition permit on April 19.

Here is how a building official described the Starlite property in a May 2021 hearing before Miami’s Unsafe Structures Panel:

This is a 2-Story, CBS, Motel (Star Light Motel). Property is composed of 4- separate unoccupied structures. All structures are currently vacant open and abandoned with no electrical or water service. Structures are found to have broken windows and doors, damaged electrical and plumbing, and vandalized. For these reasons, this structure presents a health, fire, and windstorm hazard to adjoining properties, nearby citizens and squatters that occasionally occupy the structure. IN THIS MATTER: The City of Miami has found the above described Structure(s) to be Unsafe Structure(s) as required by Chapter 10, Article VI of The City of Miami Code, official notices were sent to the property owner(s) directing them to: REPAIR OR DEMOLISH THE STRUCTURE(S). 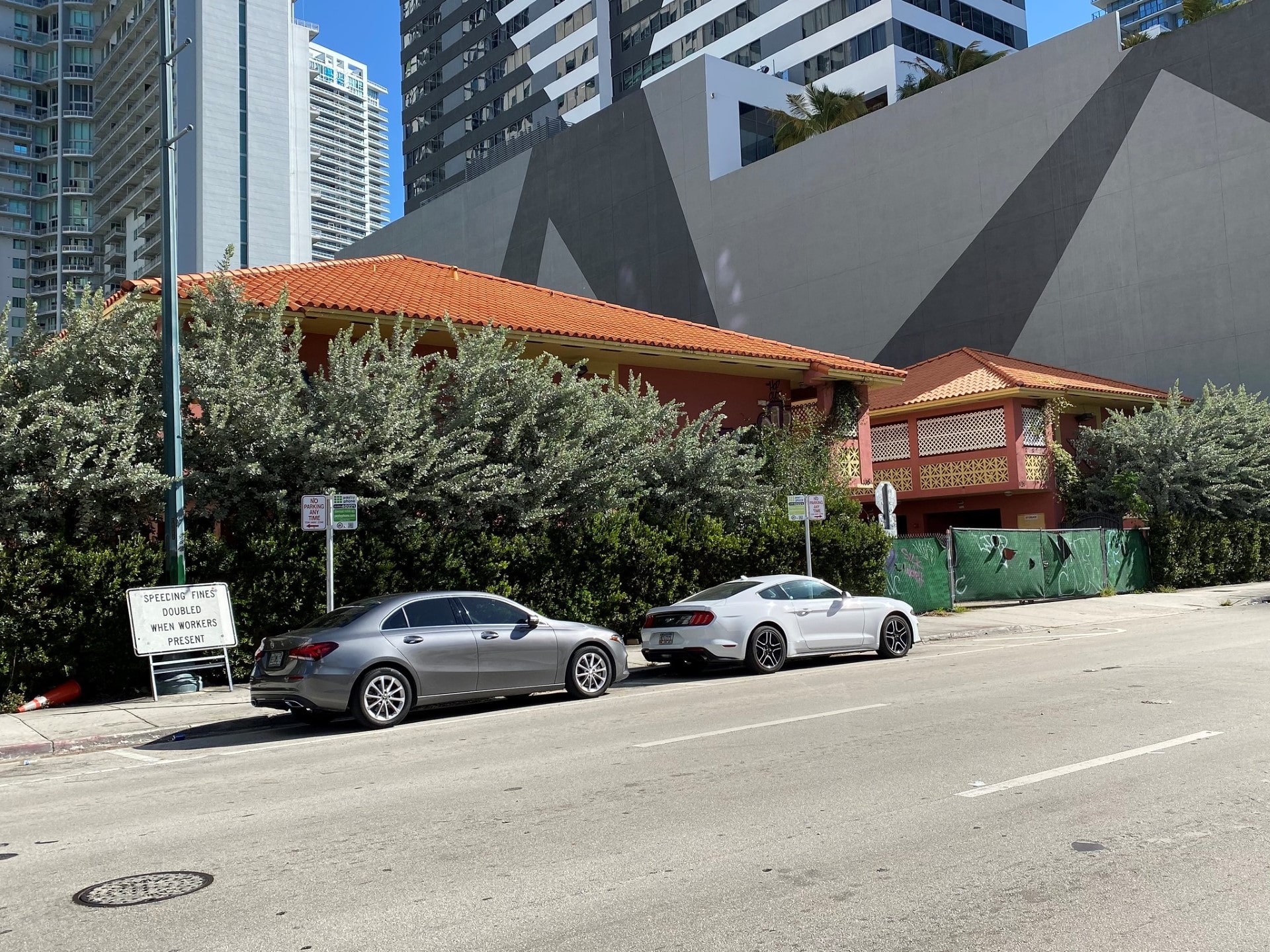 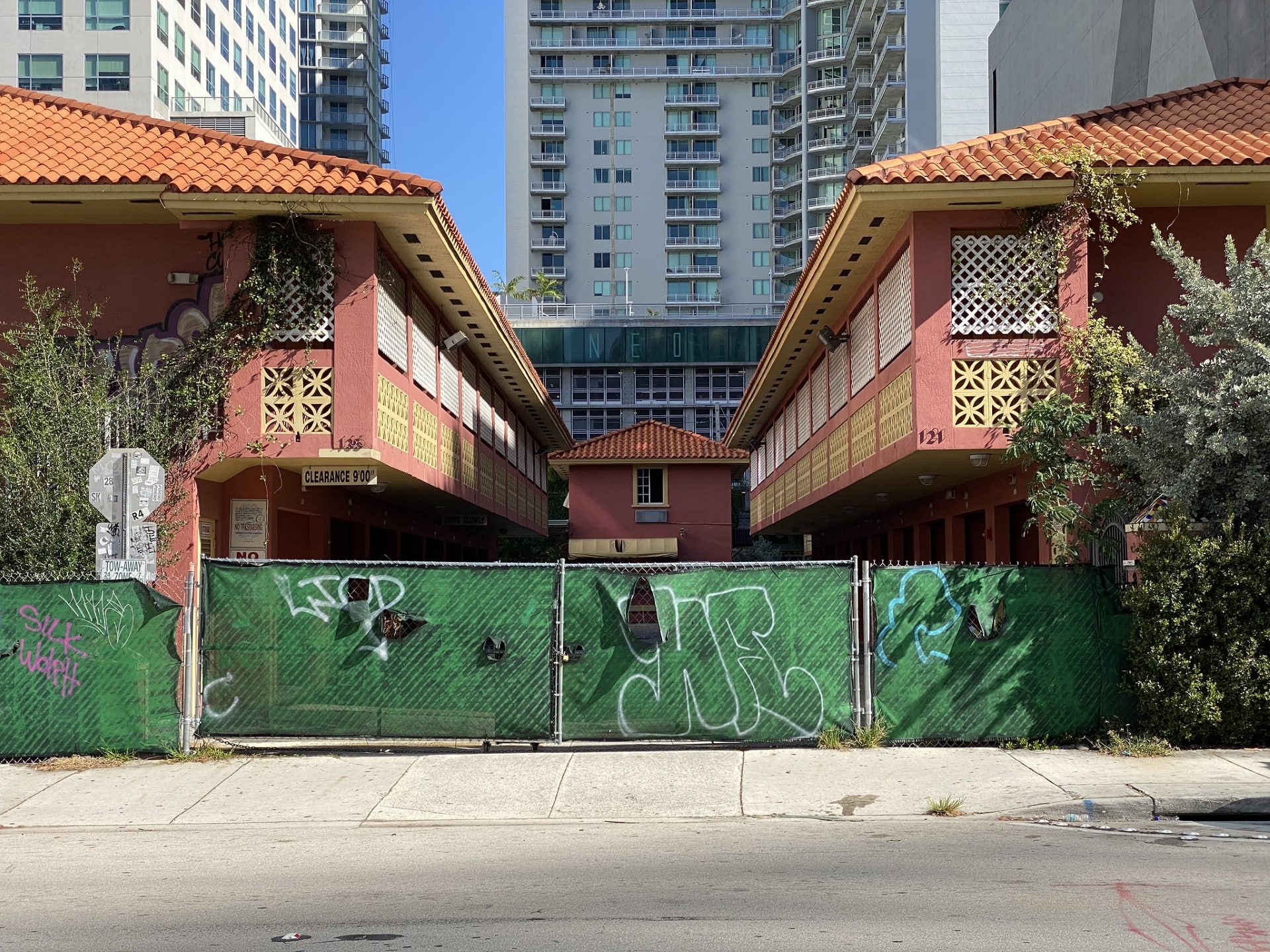