Construction is now underway on an office building that will become the headquarters for Starwood Capital Group.

Architect Gensler is designing the building and confirmed on its website that the property would become Starwood’s headquarters. The plans had originally been filed last year under a company controlled by billionaire Barry Sternlicht, the company founder who now lives in Miami Beach.

Starwood has $55 billion under management, with 3,800 employees in 11 offices worldwide. It was the largest REIT in Connecticut before relocating to Miami.

The new six-story headquarters is being built at 2340 Collins Avenue, across from the 1 Hotel that was redeveloped by the company.

A total of 136,342 square feet of class A office space is being built.

From Collins Avenue, a paseo lined with shops and restaurants will include 8,088 square feet of retail space. Flowing waterfalls will be built next to a walkway.

A garage with 305 parking spaces is also part of the plans. 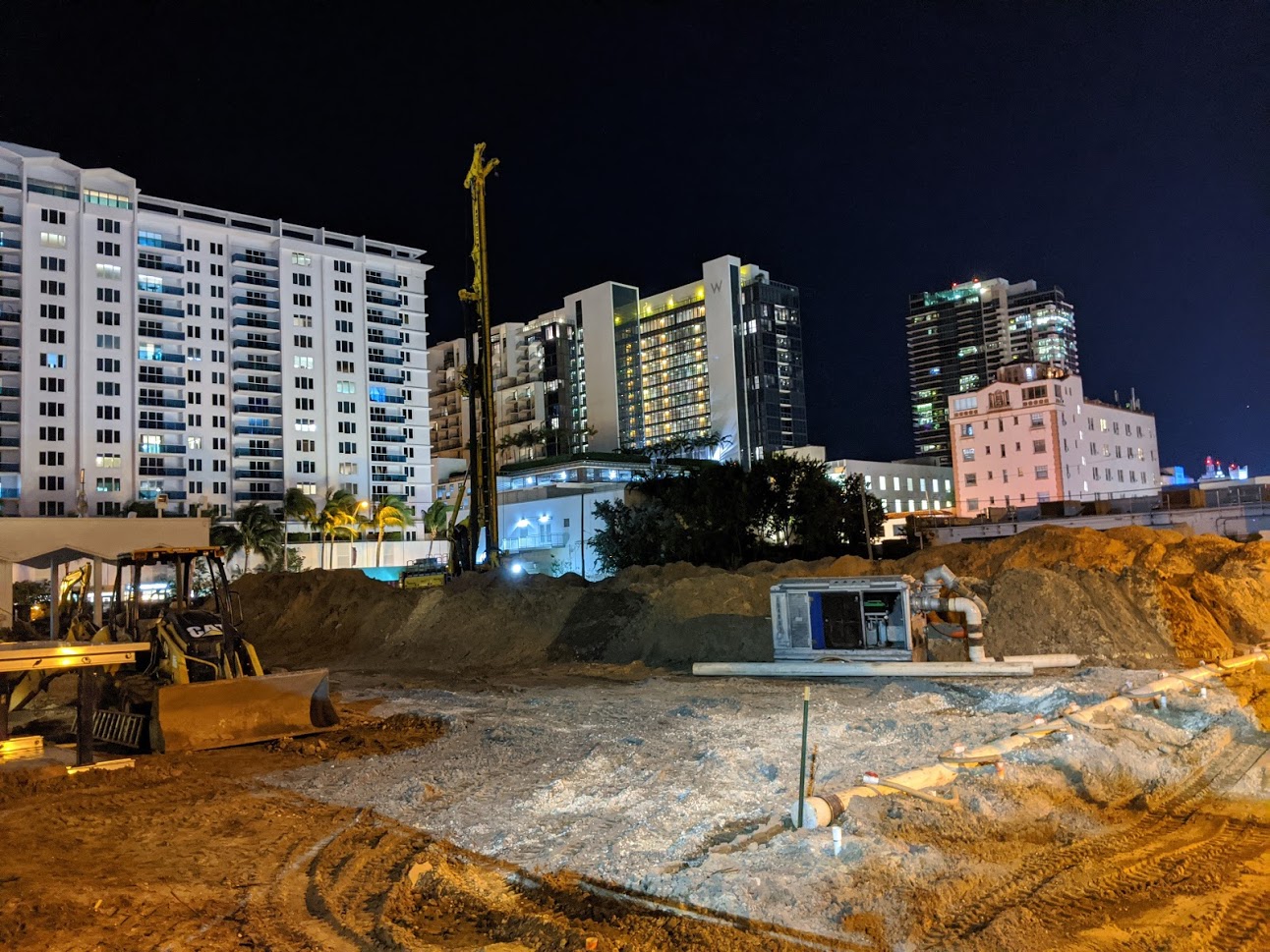 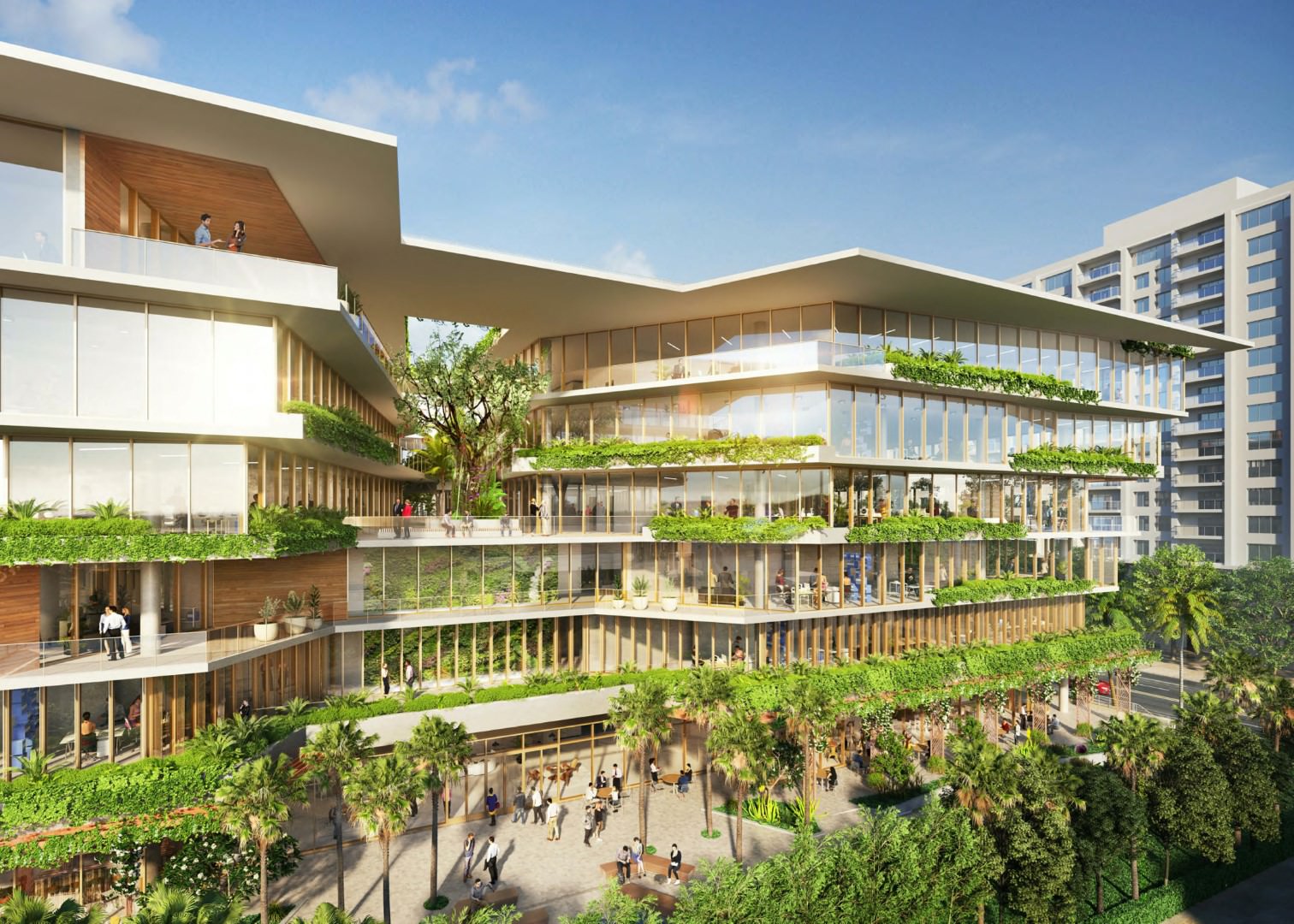 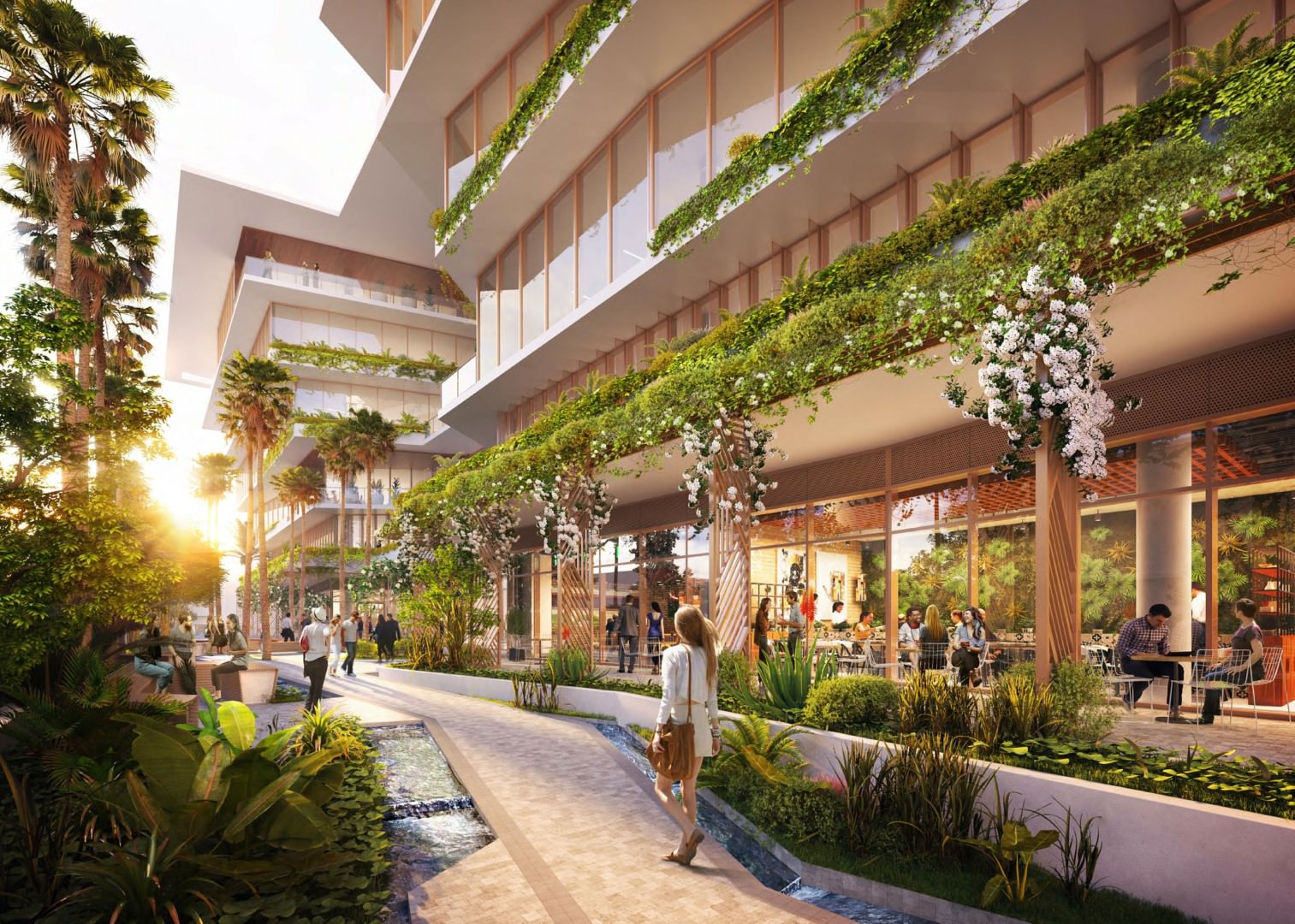 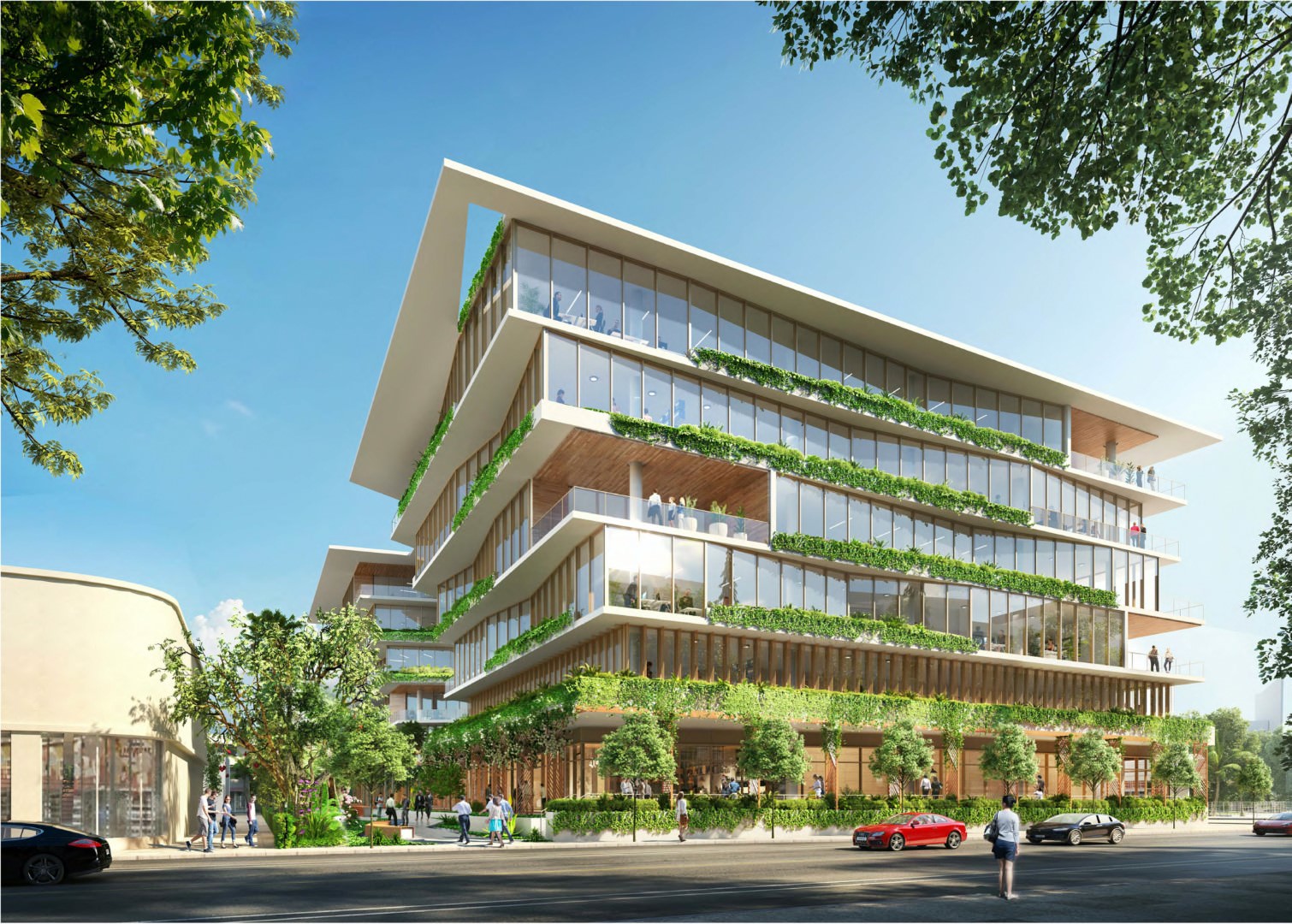 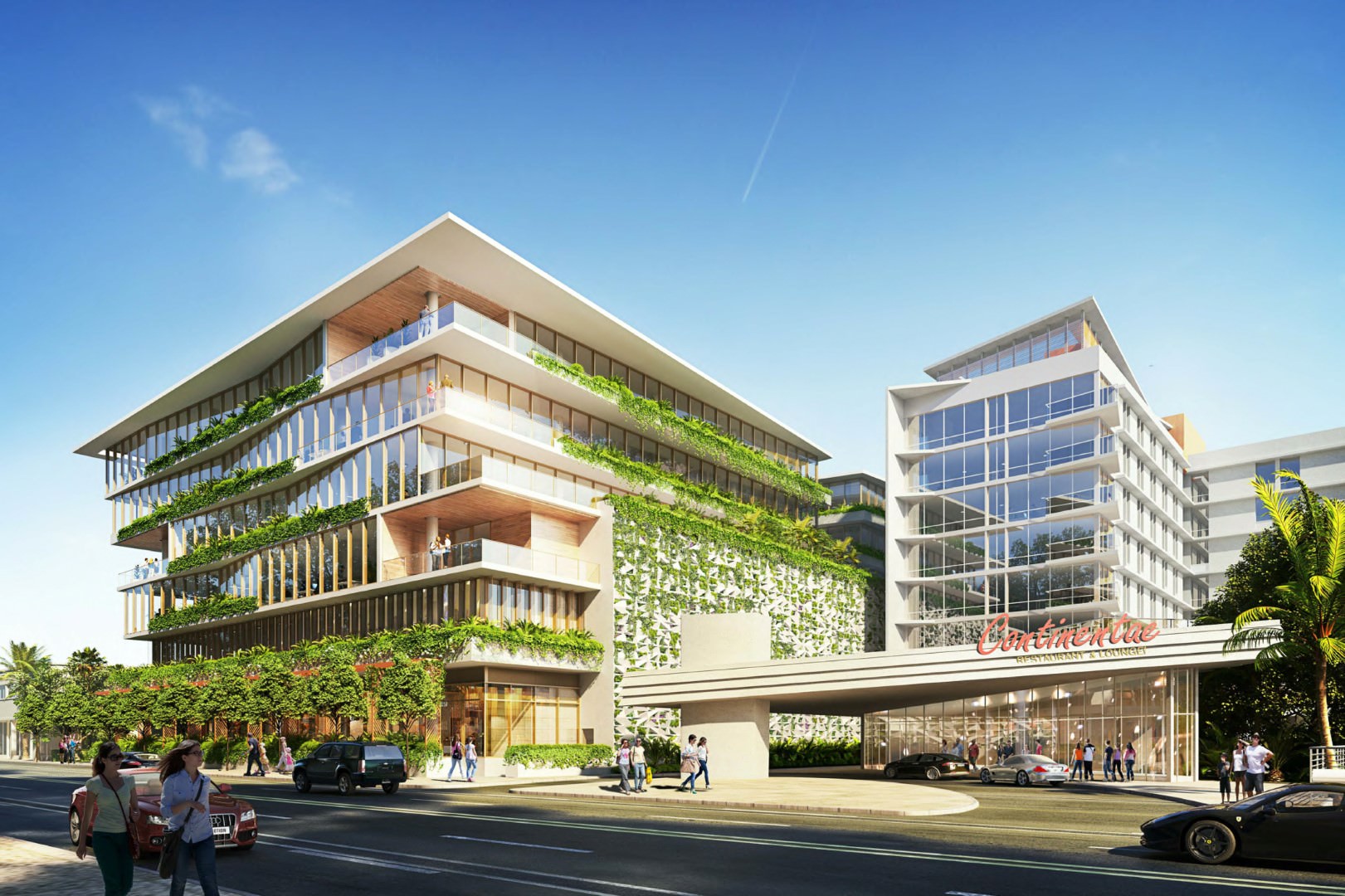 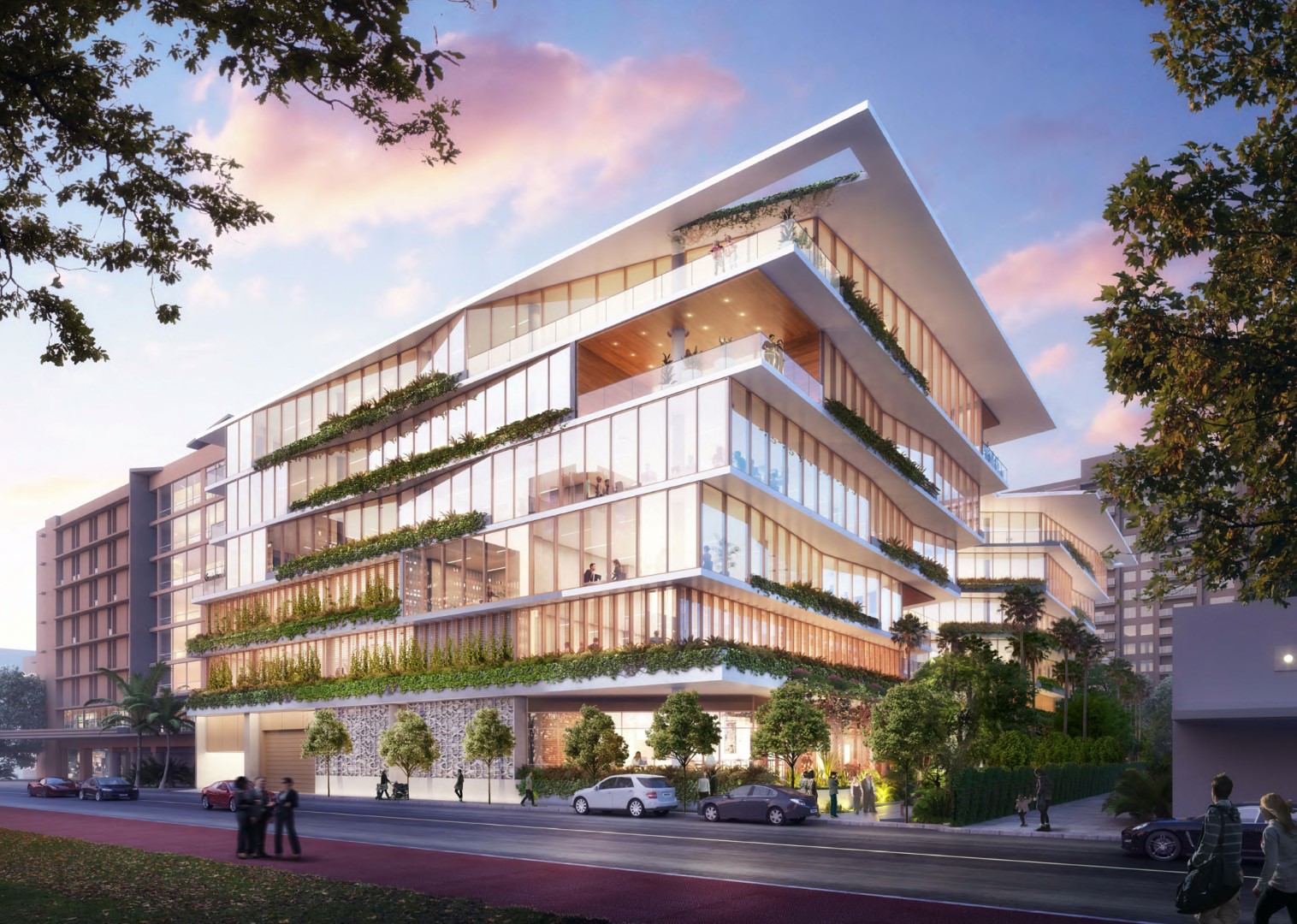