All Aboard Florida Station Rendering Real, But Plans Not Final

A station rendering that recently appeared on the All Aboard Florida website is genuine, multiple sources close to the project told exMiami, but the final design of the mixed-use project is still being worked on.

City of Miami commissioner Francis Suarez said at a meeting last month that he has seen a preliminary design for mixed-use project at the station, and was ‘blown away’ by the aesthetic vision, which he described as a ‘kind of imitating a sailboat-looking feature.’  Suarez said that what he saw will ‘transform the landscape and the skyline of the City of Miami.’

All Aboard Florida recently ran into opposition from politicians north of Dade and South of Orlando who have objected to the trains for a variety of reasons. The company recently agreed to extend the public comment period following the release of an environmental impact statement, which is expected to occur within weeks. 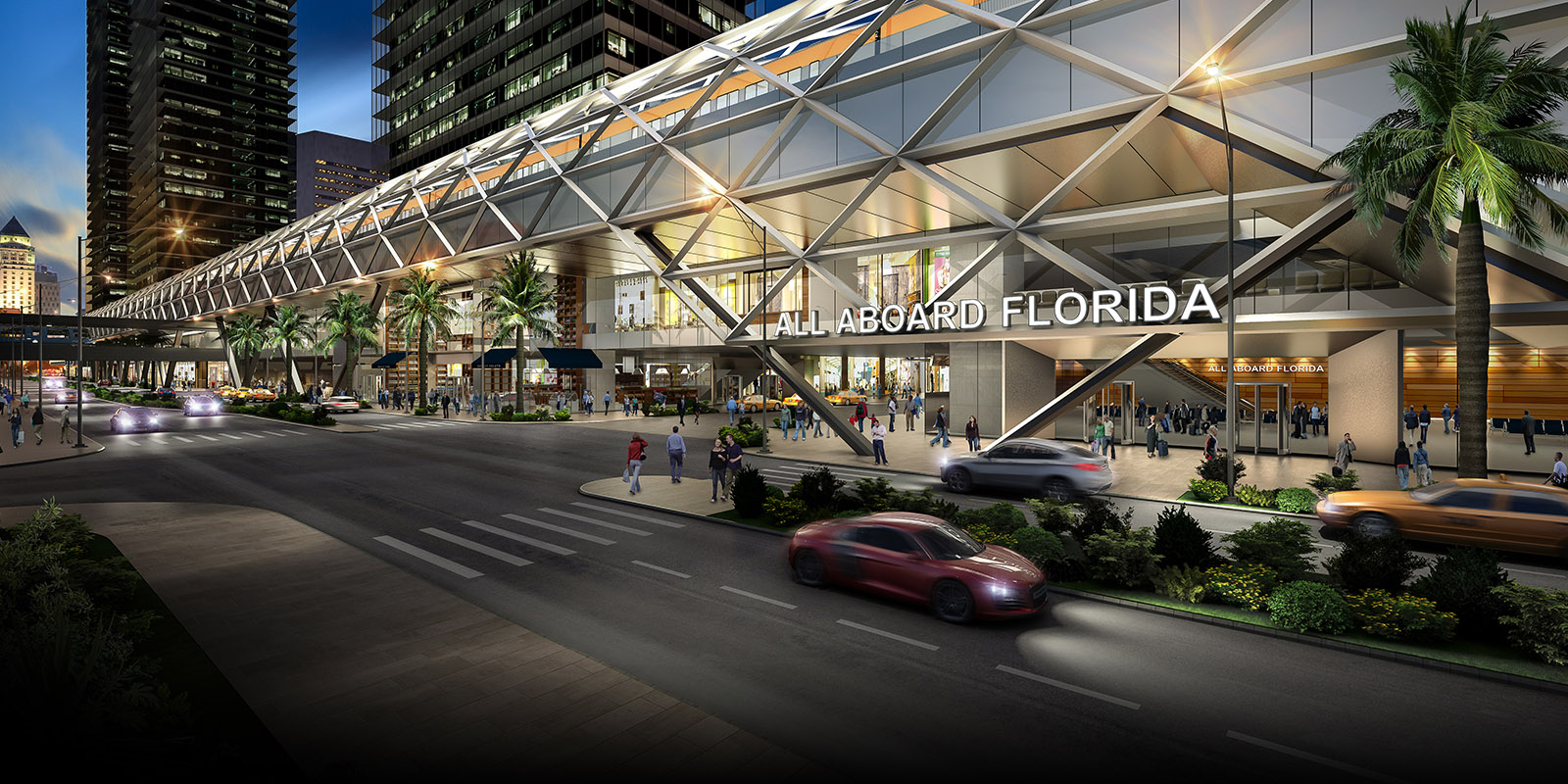