Streetcar Plan Could Be Revived With Public-Private Partnership

An ‘unspecified French company’ has been meeting with city of Miami officials about a possible public-private partnership to build a streetcar system that would connect Government Center to the Design District, commissioner Marc Sarnoff told the DBR.

Sarnoff told an audience last week that funding could come in part from a special taxing district. Details of the plan are due in late August, according to Omni CRA director Pieter Bockweg.

Plans for a $280 million system along the same route were shelved in 2009 due to a lack of funding. 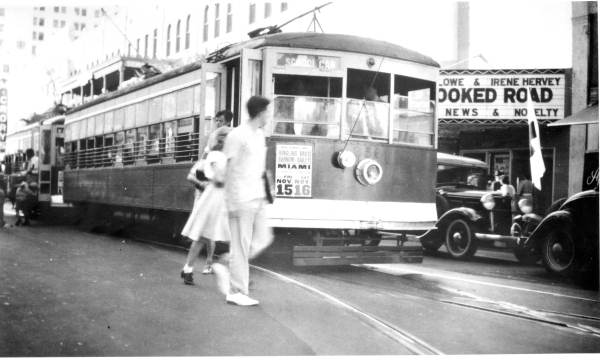