The developers of The Wynwood Plaza have signed a deal for water and sewer utilities.

There is strong demand for office space in the project, the developers said.

Active negotiations for 75,000 square feet of office space at the project are now underway, according to a release last month by representatives of co-developer Carpe Real Estate Partners.

Carpe is the real estate firm who brought Spotify to Wynwood at The Oasis.

Some of the world’s “most creative companies” are among those who have expressed interest in the new project, Carpe said.

Records show that the developer signed a deal for water and sewer utilities at the site late in late March. Demolition is already underway there.

According to the newly signed utilities agreement, Wynwood Plaza will include: 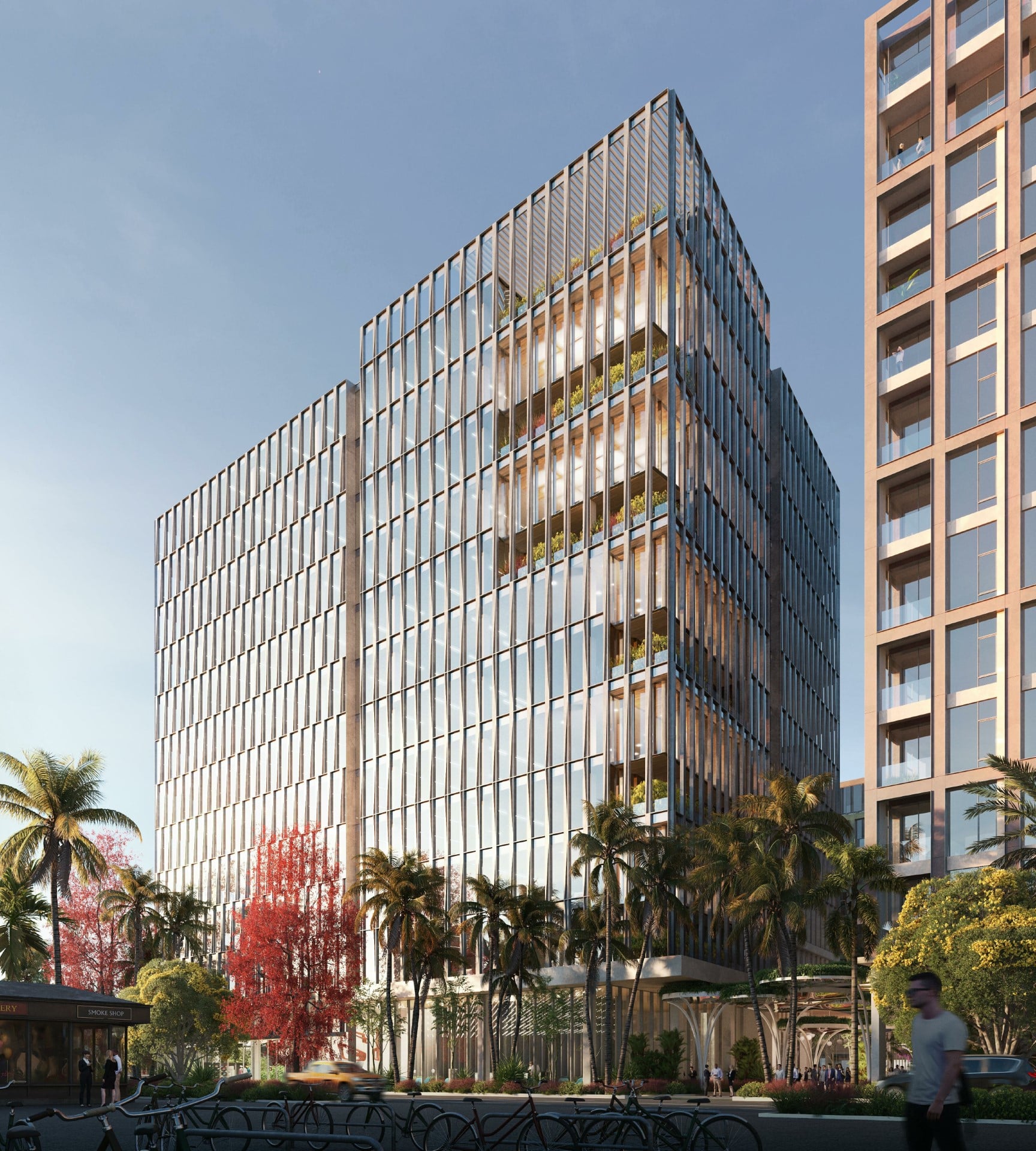 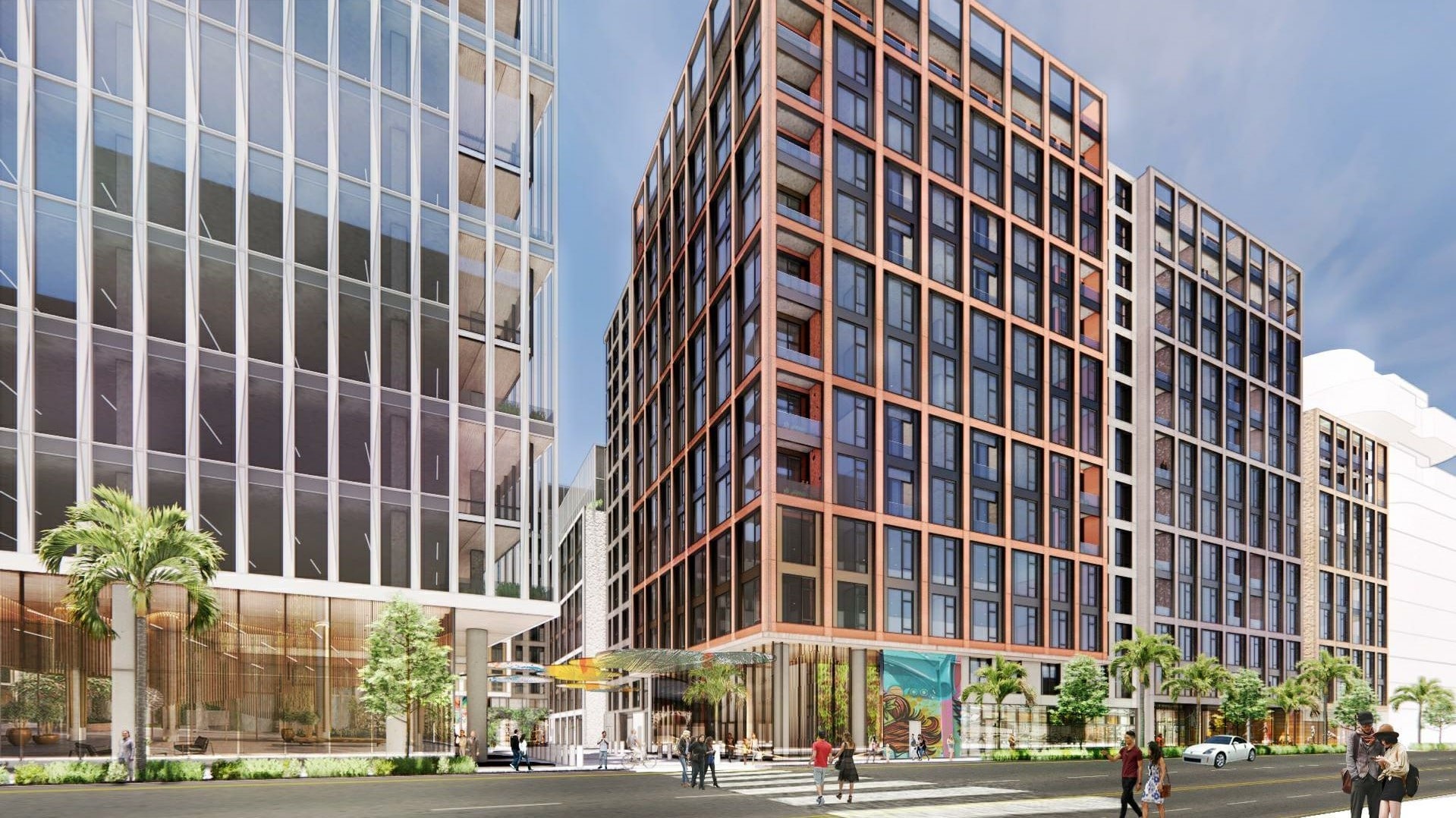 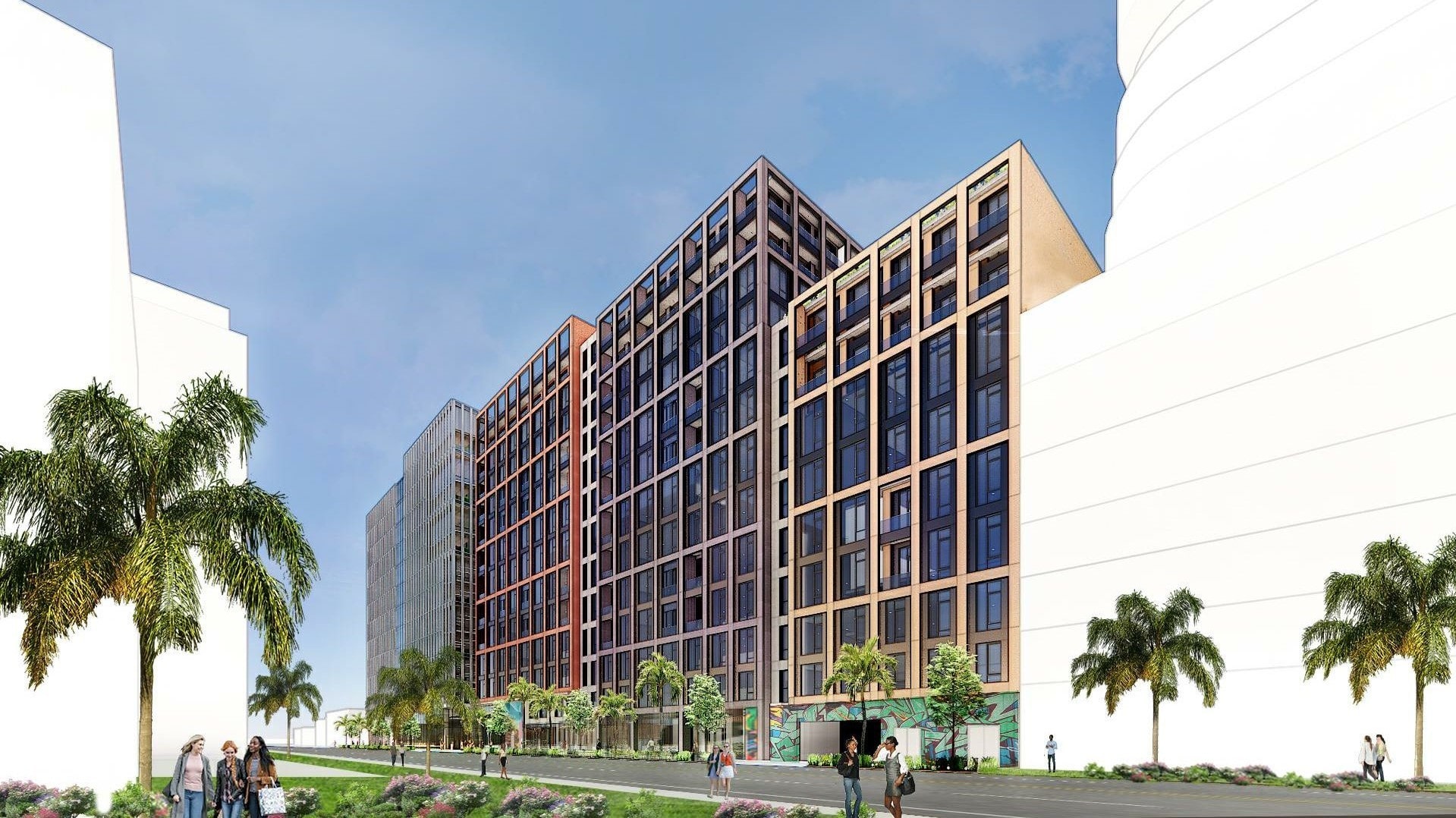 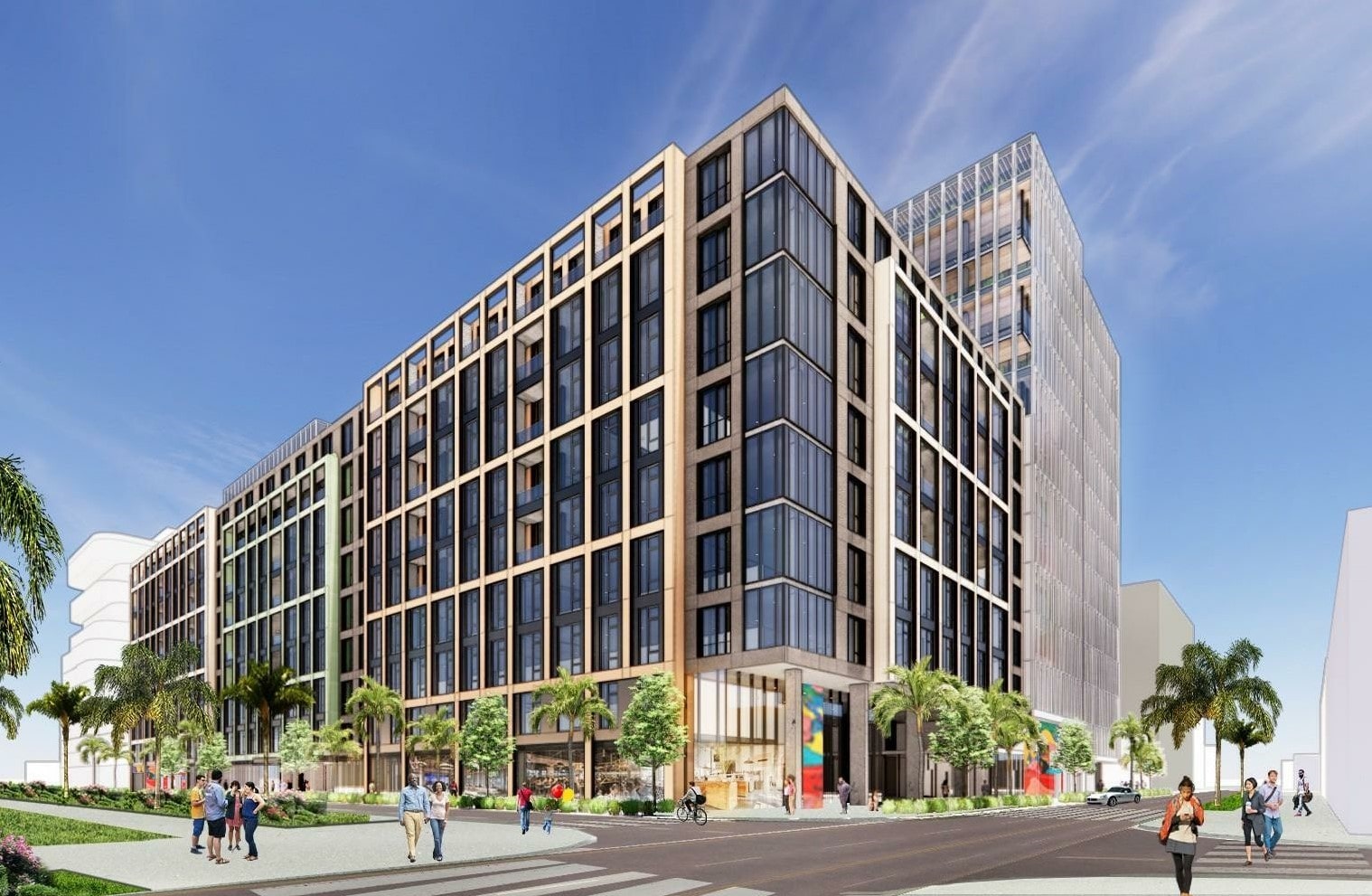 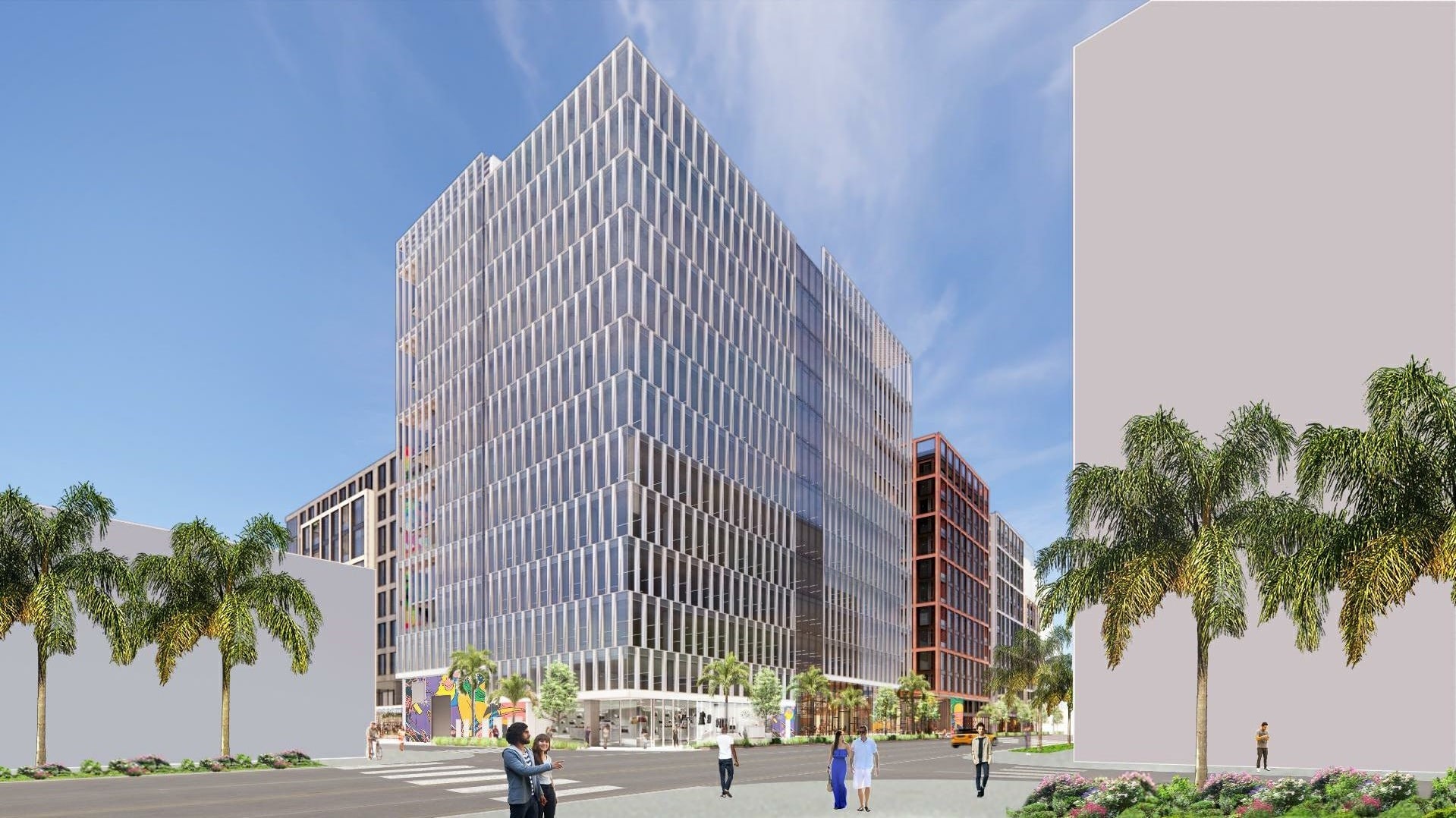 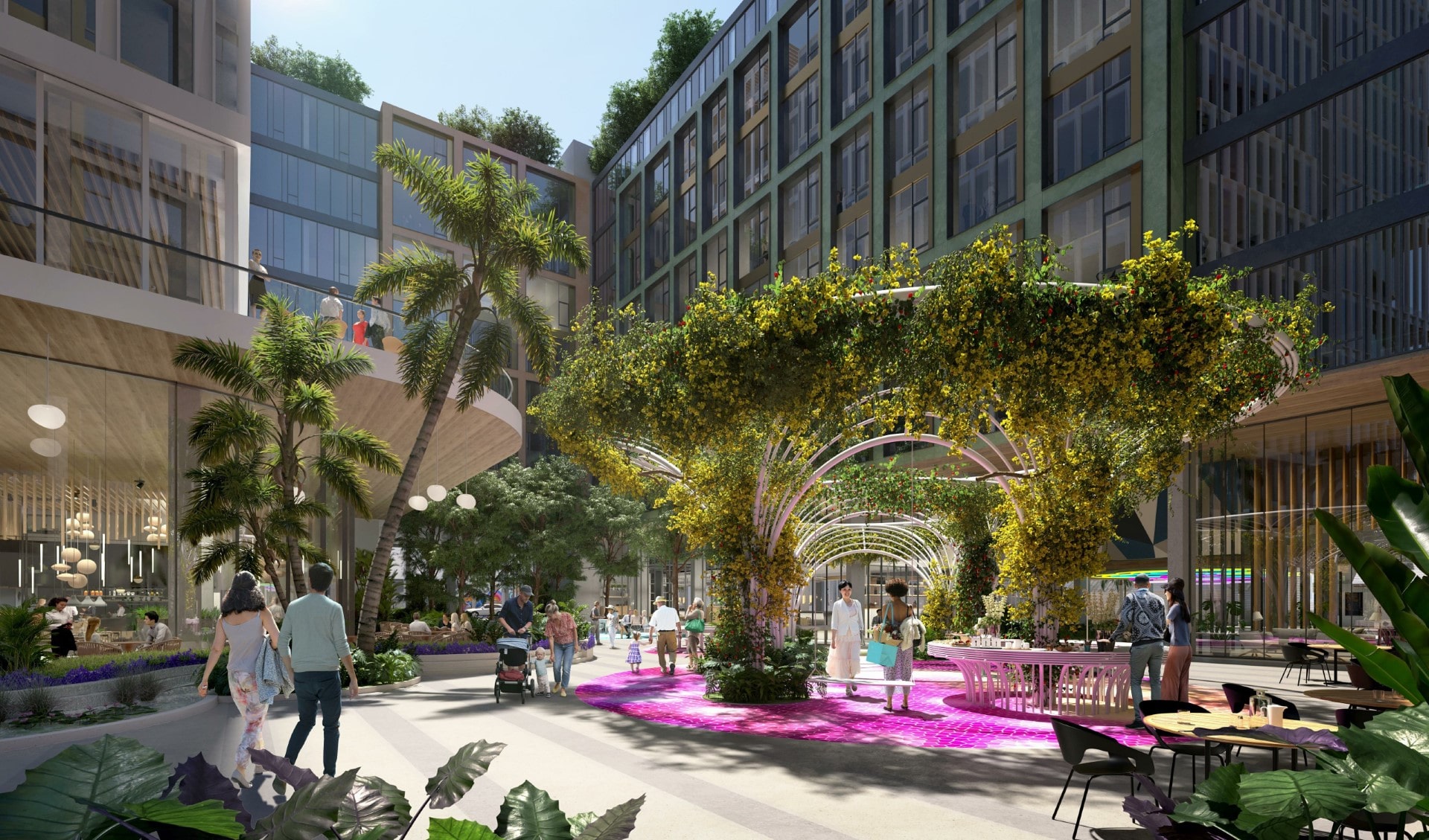