Study: People Are Willing To Spend More Of Their Income To Live In Miami Than Almost Anywhere Else In The World

Miami is one of the most expensive cities in the world to live in, with residents willing to spend significantly more for the privilege of living here, a new study shows.

The report was authored by noted Richard Florida and Steven Pedigo, as part of the Miami Urban Future Initiative, a joint effort between the Creative Class Group
and Florida International University.

Some of the findings include: 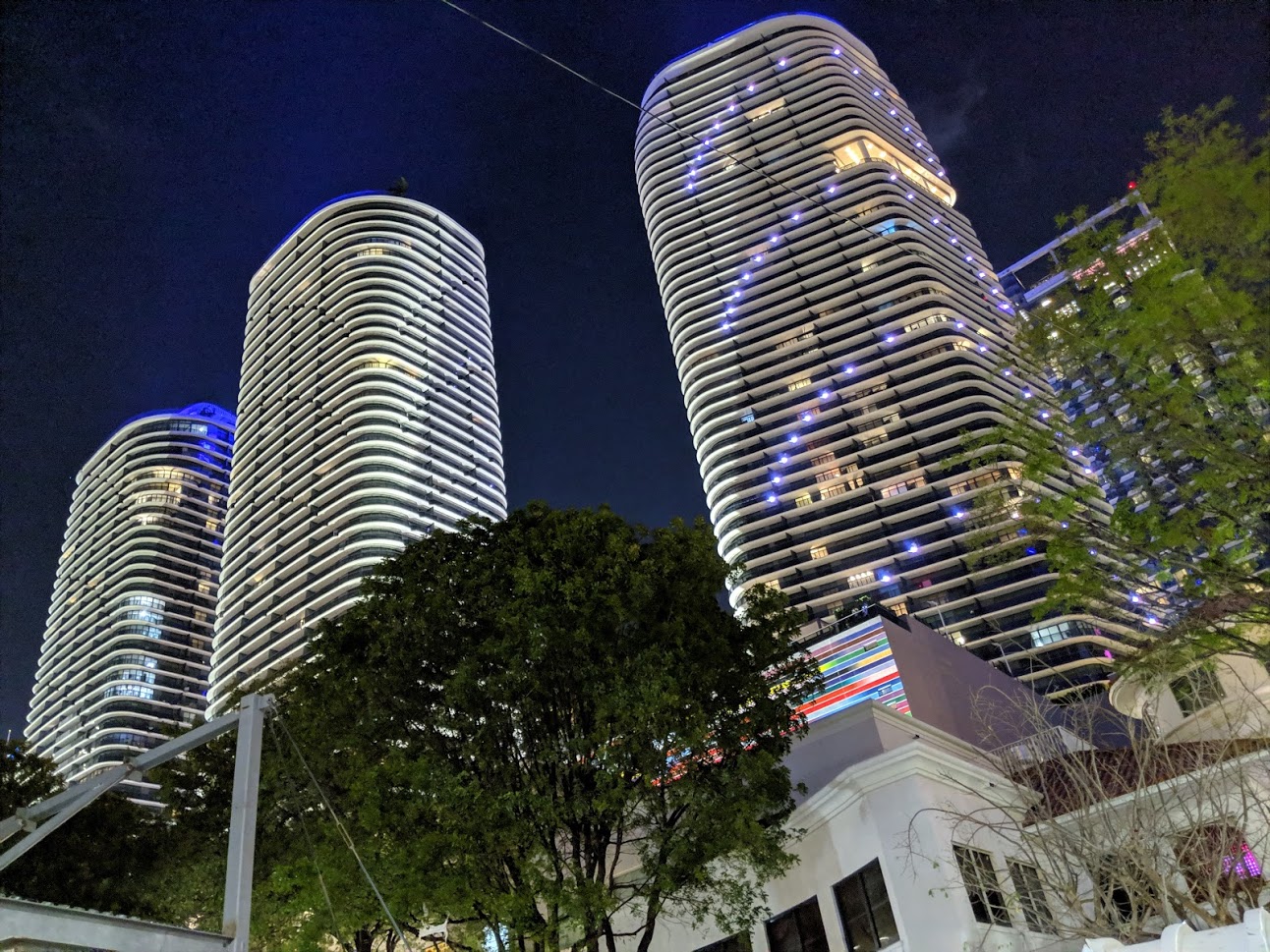