Even before the recent tax changes that made Florida a more favorable state to live in, the wealthy were already migrating here, a new study shows.

Bloomberg analyzed data from the IRS and Census Bureau in 2016 and 2017 for the study.

It showed that Florida gained by far the most income via migration of any state in the nation – more than seven times runner up Texas.

New York was the biggest loser.

Only data reported to the IRS is included, so the gains may have been even bigger if wealthy part-time residents from either the U.S. or overseas was included. 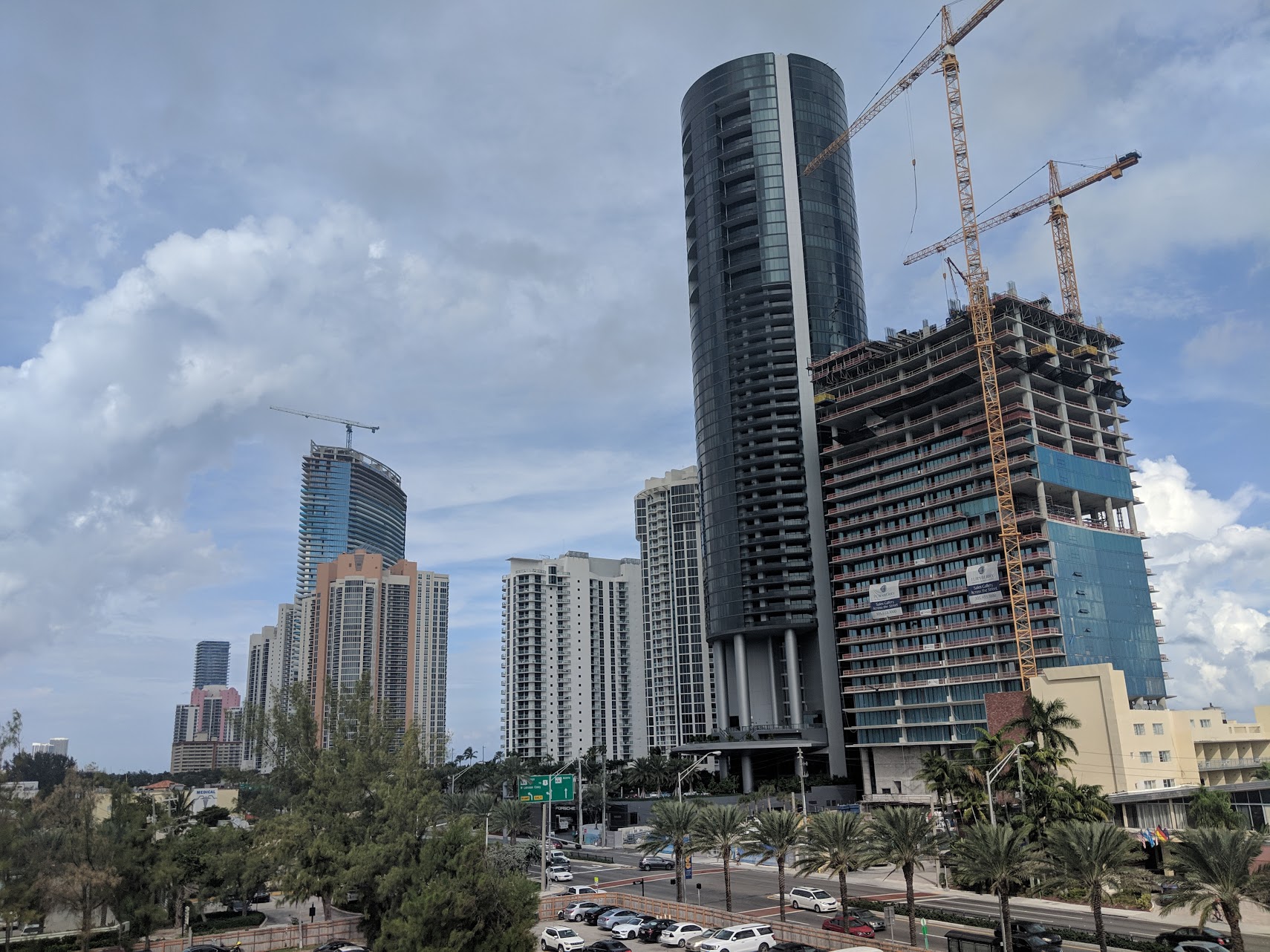